Today's Headlines:EFCC Arrests A Mother And Her Son In Kaduna, 31 Northern Lawyers Set To Help Kyari

By Okorowrites (self media writer) | 10 months ago 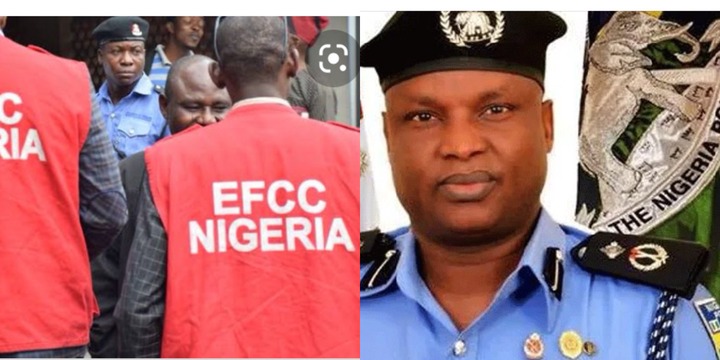 EFCC Arrests A Mother And Her Son In Kaduna.

It's important to know that they were arrested in Sabo area of Kaduna following a report on their alleged involvement in internet-related fraud activities. 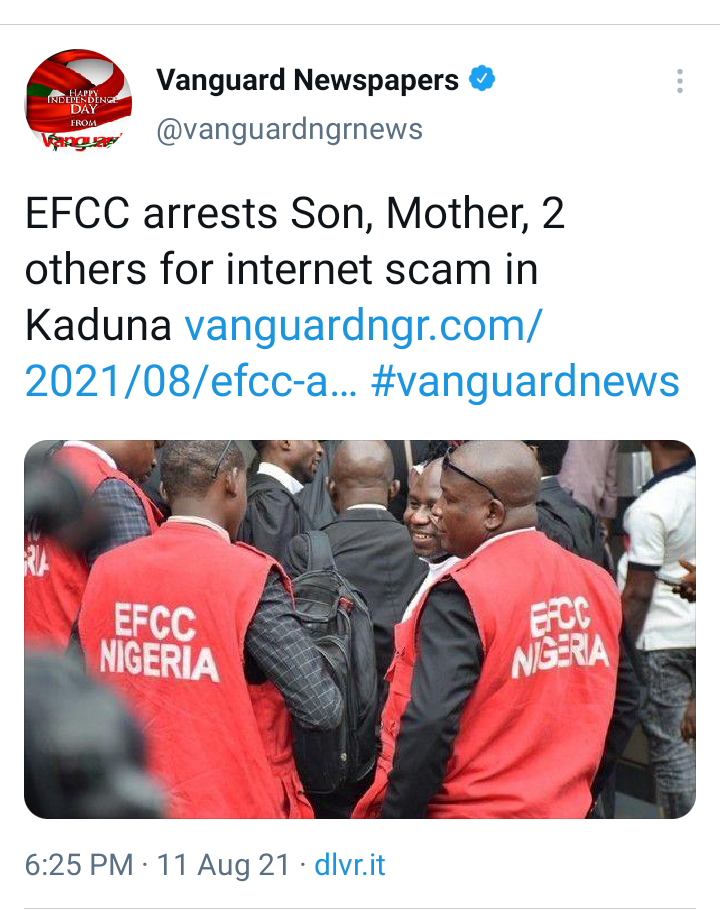 Preliminary investigation, according to a statement released by EFCC Spokesman (Wilson Uwujaren) revealed that the suspects are mostly involved in impersonation and faking the identities of United States of America military personnel on foreign missions to deceive their victims.

About 31 lawyers have expressed their interest in defending Abba Kyari (A Deputy Commissioner of Police) suspended in connection with a $1.1m scam involving a fraudsters known as Hushpuppi. 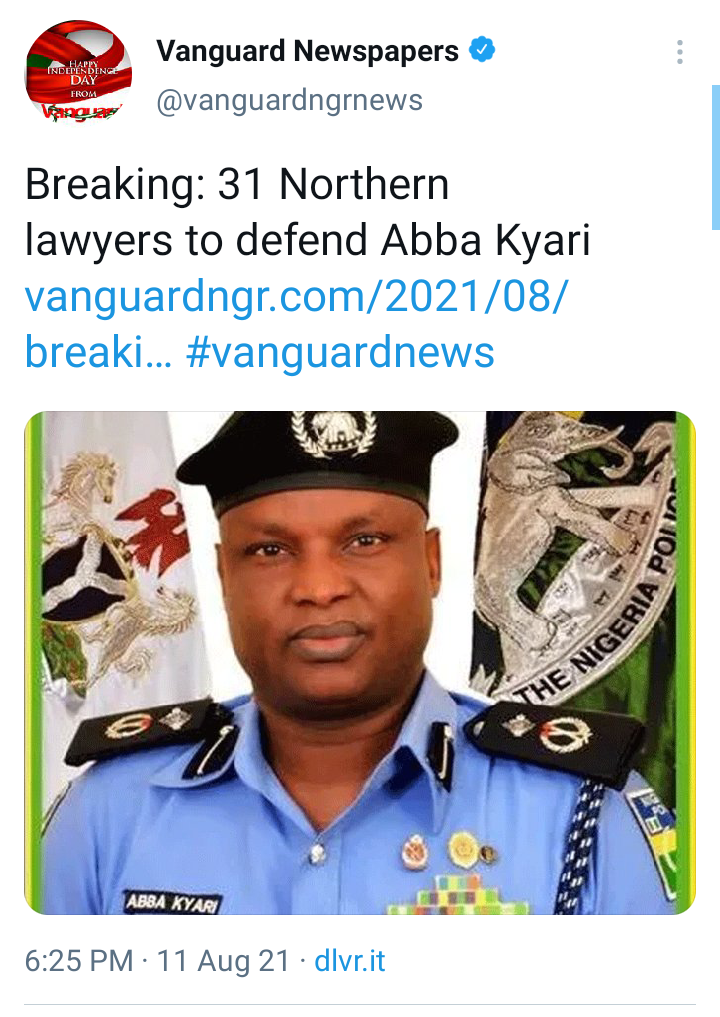 Barrister Bappah Salisu, who spoke for the group of lawyers drawn from the 19 Northern states in the country, disclosed this on Wednesday in a statement issued in Abuja.

The legal practitioners said that their decision to offer free legal services to Kyari was in response to the recent call by the Coalition of Northern Groups for the preservation of his fundamental rights following an indictment by a court in the United States of America.

The Chief of Army Staff (Lt General Farouk Yahaya) disclosed that there is no hiding place for bandits and criminal elements terrorising Kaduna and its environs.

He said the military and other security agents are ready to rid the state of all bandits and criminals. 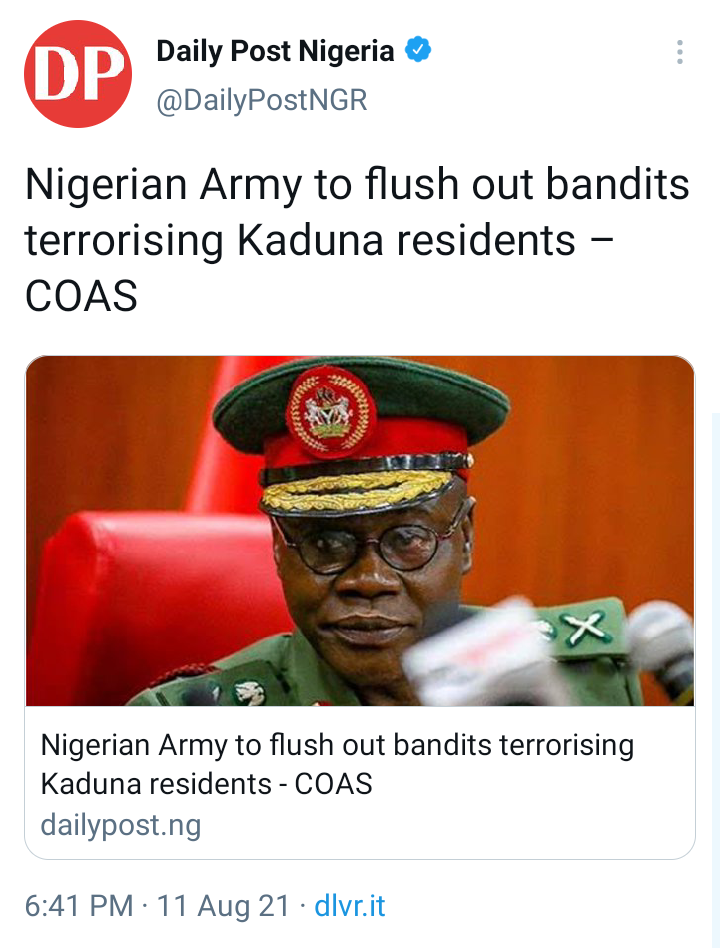 While speaking during a courtesy visit to Kaduna State Governor (Nasir El Rufai) on Wednesday, Yahaya who was in the company of other senior military officers said the troops would deal with all criminals terrorising the people of Kaduna State.

Governor Godwin Obaseki of Edo state has said that the security situation in the state is relatively calm, adding that efforts were ongoing to sustain it.

Obaseki disclosed this information while reviewing Edo security situation for the month of July, following a joint security meeting with all heads of various security agencies in the state. 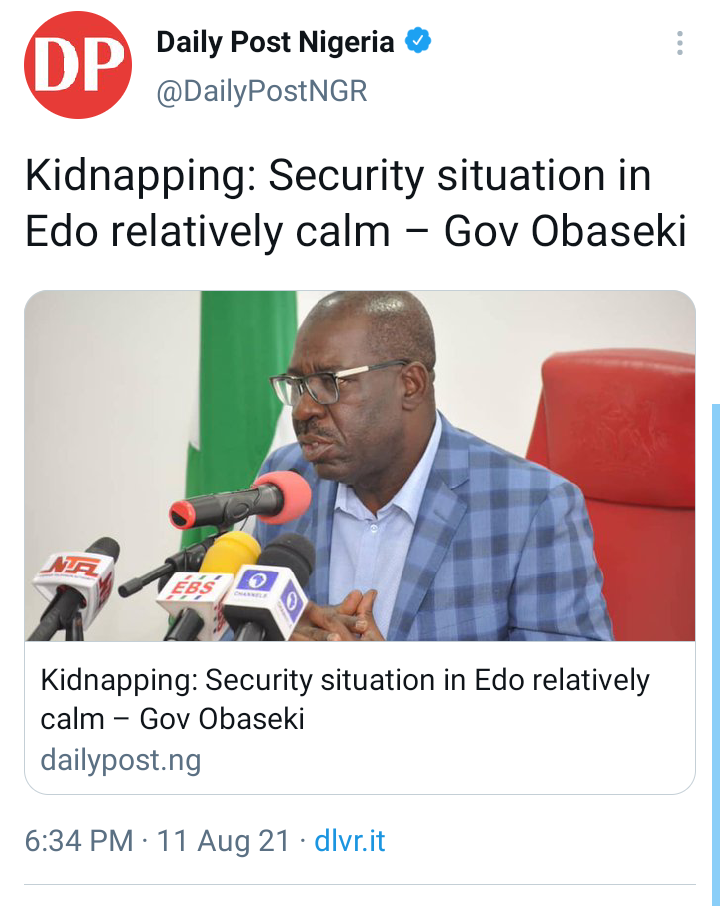 According to the governor, the reports showed that the security environment in the state is relatively calm, amid the incessant kidnappings and armed robberies on Benin-Auchi road.