Bandits Riding Over 100 Motorcycles Storm Zamfara, Kill 42 And Others Injured.

By Smallbigboy (self media writer) | 6 months ago 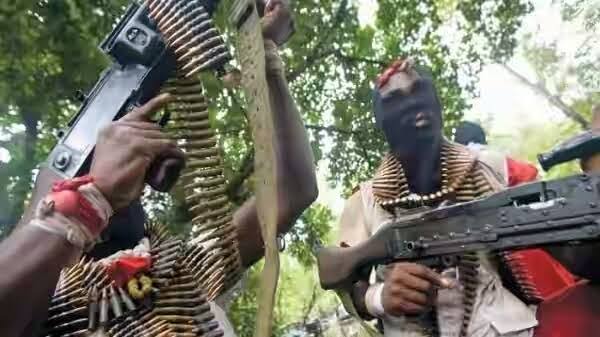 At least forty-two people were reportedly killed by gunmen suspected to be bandits in five villages of Faru Local Government Area of Zamfara State on Thursday.

According to Buba, he revealed that the bandits stormed the communities and started shooting sporadically at the people and burning houses and food stores.

“They (bandits) came into five of our communities and began to shoot at anyone they can see. They also went to farms and attacked farmers who were in their farmlands cultivating their crops."

“As of now, we have about 42 casualties and their bodies have been recovered by the security operatives alongside some volunteer groups in the area.”

Buba explained that the victims were expected to be buried on Friday, according to Islamic rites.

The spokesman for the state Police Command, Mohammed Shehu, confirmed the attack, stating that only 35 people were killed in the five village in a telephone interview with The PUNCH.

According to the police PRO, he said the remains of the victims were taken to Faru town where they were buried.

Shehu explained that the police could not get to the affected communities when they were told of the bandits’ attack due to the road network."

“The police officers tried all their possible best to get the village upon receiving the information that gunmen were attacking the communities, but unfortunately they were not able to reach the place because of the bad roads,” he said.

The police PRO also explained that investigations are ongoing in order to get arrest and bring the attackers to book.