By Thengblog (self media writer) | 15 days ago 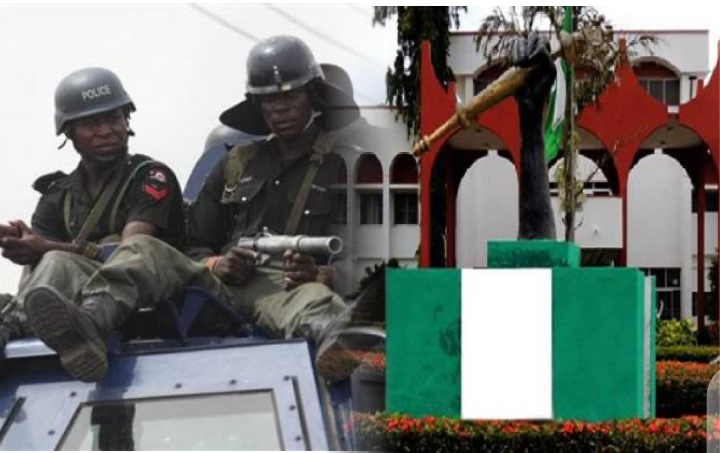 The Lagos State Police Command has declared war on criminals operating on waterways in the State. Lagos State Commissioner of Police Mr Hakeem Odumosu gave the warning during his security assessment tour to Tarkwa Bay, Ilashe, Igbologun and other riverine areas suspected to be used as criminal hideouts. 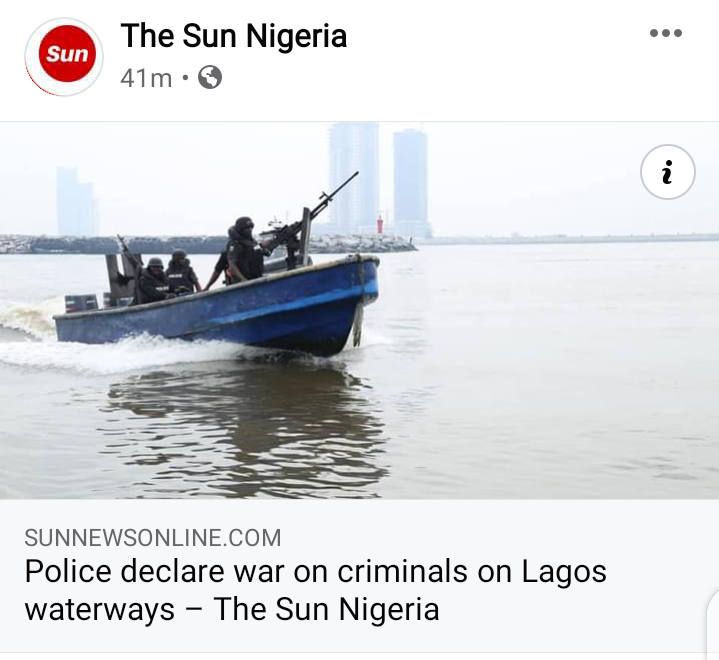 The CP, accompanied by senior police officers from the Marine Police Unit and other tactical commanders during a show of force on water, warned criminals infiltrating the state through the waterways to commit heinous crimes to have a change of heart or be prepared to meet their Waterloo.

He said no part of the state would be used as a sanctuary for criminal elements.

He used the opportunity to inspect Police’s operational facilities in the area with a view to repositioning them for optimal performance.

The Anambra State House of Assembly has passed the anti-open grazing bill.

The Bill entitled: “Anambra State Open Grazing of Cattle and other Livestock Prohibition and Ranches Establishment Bill 2021″, was passed after third reading at the plenary on Tuesday.

The lawmakers, at the Committee of the Whole House, took turns to scrutinise the 39-Clause Executive Bill before its passage. 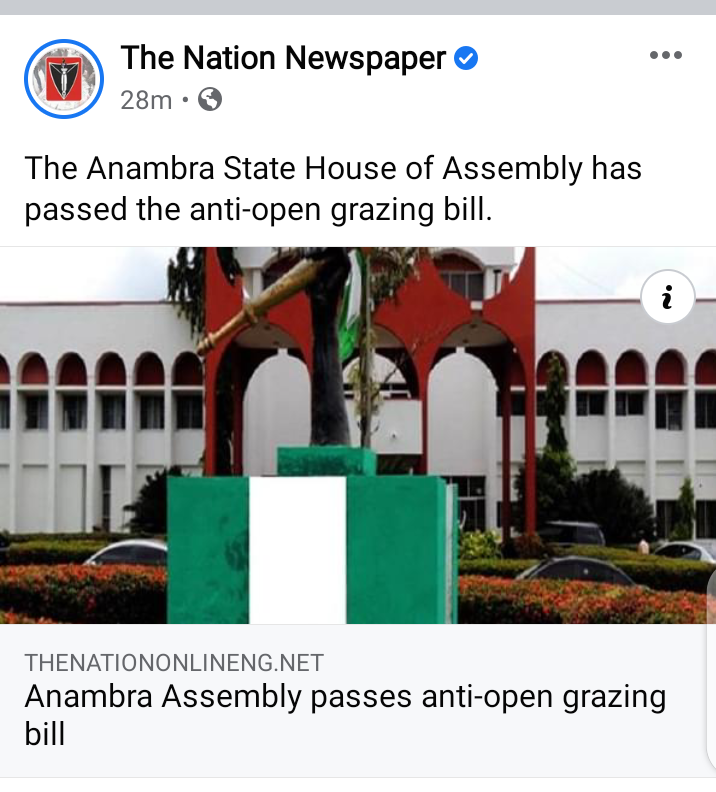 The Speaker, Mr Uche Okafor, conducted a voice vote on each of the clauses of the bill before its passage by the assembly.

Okafor said the passage of the bill followed the consideration of the report of the public hearing, presented by the chairman of House Committee on Agriculture, Mr John Nwokoye (APGA-Awka North).

Zambian High Commissioner to Nigeria, Sọlọmọn Samuel Jere, has revealed that his country is willing to assist Nigeria in tackling insecurity ravaging different parts of the country.

The High Commissioner said Nigeria played a key role in South Africa to liberate their colleagues in the Republic of South Africa. He said it was time to repay the good gesture. 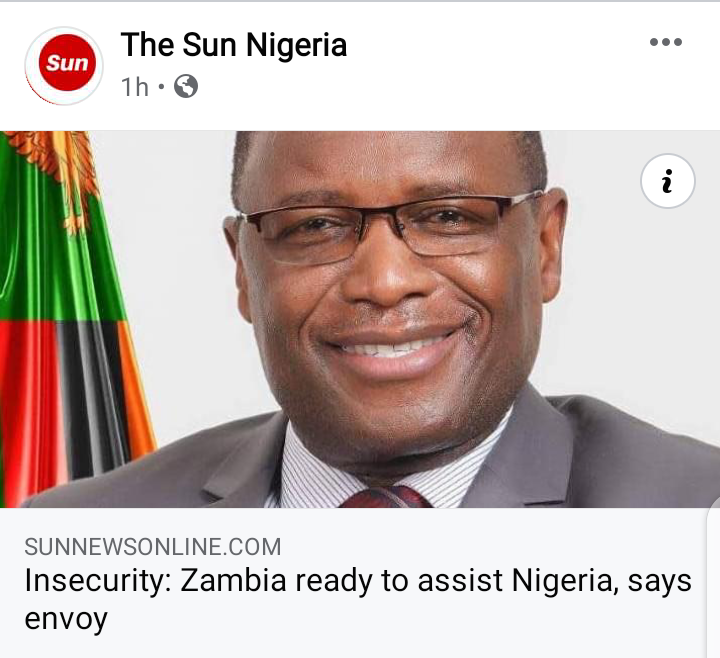 He spoke in Abuja during a press conference, ahead of an international peace concert, to be organised by the Asokoro Seventh-day Adventist Church in Abuja.

It also approved 319 Policies and 206 Briefs/Notes during the period. 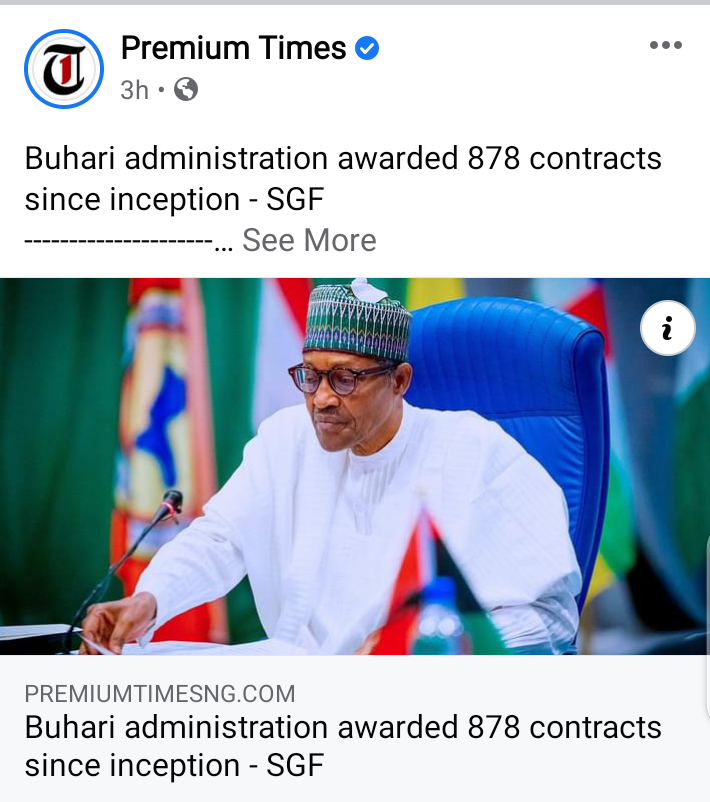 Secretary to the Government of the Federation, Boss Mustapha, disclosed this at the opening of a two-day Mid-Term Ministerial Performance Review Retreat on Monday in Abuja.

He did not,however, give details of the contracts and policies but that they were targeted at providing infrastructure, geared towards enabling faster