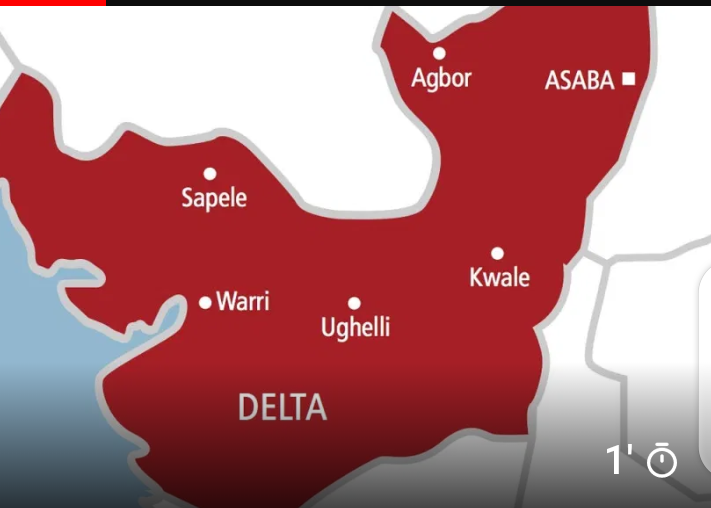 Two policemen and a civilian were shot dead weekend around Alaka junction on Warri-Sapele road in Uvwie local government area of Delta state.

Eye witnesses told Vanguard that the policemen were on escort duty when they were attacked.

They said it was like the gunmen in another vehicle trailed them to the spot they were shot. 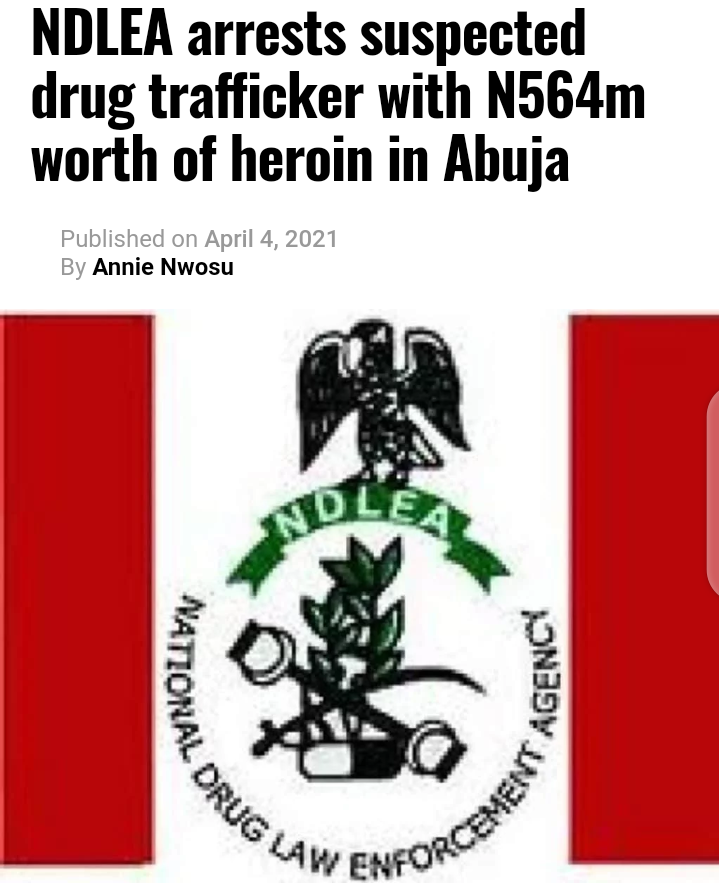 A statement by the Director, Publicity and Advocacy, National Drug Law Enforcement Agency (NDLEA), Mr Femi Babafemi, on Sunday, in Abuja, said the heroin was found concealed in the lining of a false bottom on his suitcase. 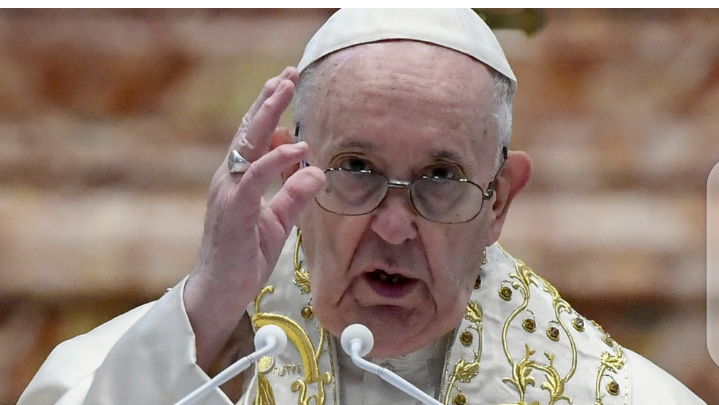 traditional Easter Sunday address denounced as "scandalous" how armed conflicts continue to rage even as the coronavirus pandemic has triggered severe social and economic suffering and swollen the ranks of the poor. Francis tempered his "Urbi et Orbi" address (Latin for "To the city and to the world") wishes of joy on the Christian feast day along with accounts of pain from the globe's many armed conflicts in Africa, the Mideast, Latin America, Asia and Eastern Europe 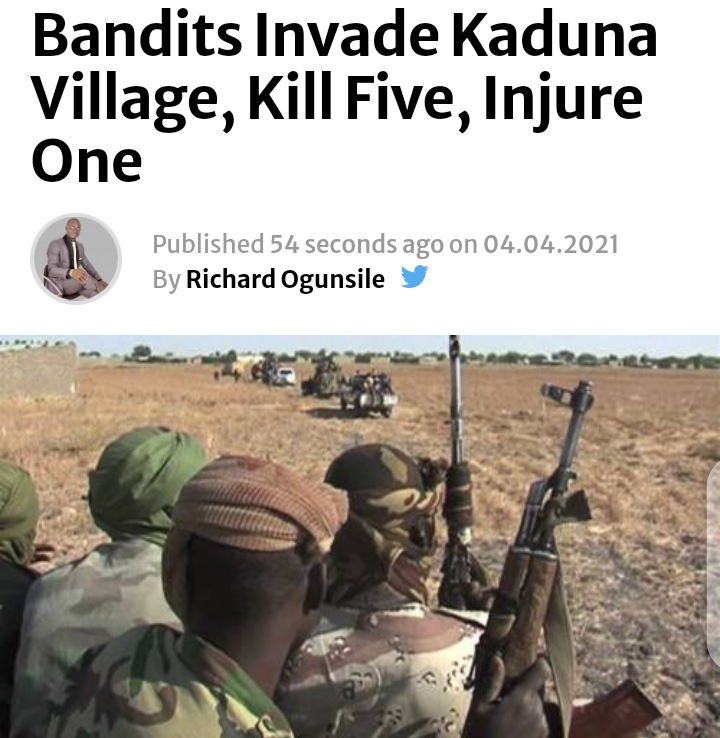 was confirmed by the State Commissioner for Internal Security and Home Affairs, Mr Samuel Aruwan that some unidentified gunmen stormed Katarma, a village in the LGA and killed at least five persons, leaving one other person with severe injury.

The commissioner told reporters that another person was injured in the Jema’a Local Government Area of the state, even as a corpse was discovered in Zangon Kataf LGA.

Attack on Ortom: Indigenous people of Benue valley, Niger Area threaten to pull out of Arewa 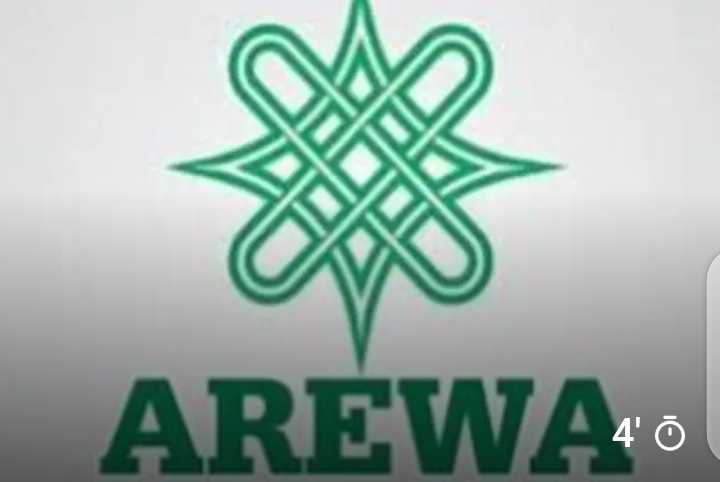 The attack on the life of Benue state governor, Dr Samuel Ortom, by suspected Fulani herdsmen has taken a worrisome dimension as the indigenous people of the Niger Area and Benue Valley have threatened to pull out of union with Arewa and forge ahead as an entity of its own.

The people also tongue lashed the Federal Government for what it described as being deceitful by deployment of detachment of operatives to investigate a crime whose perpetrators are known. 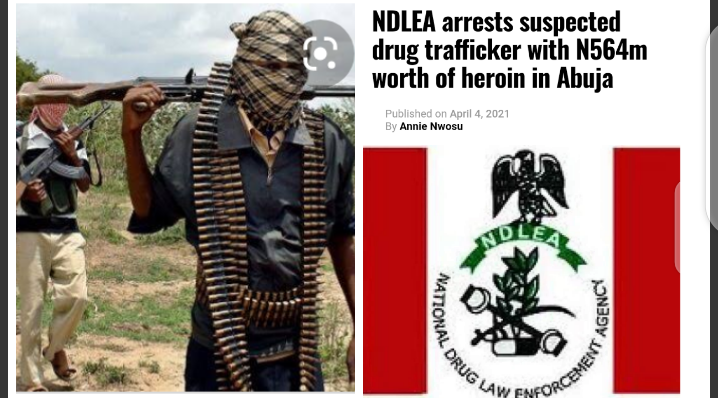