Senator Suswam's brother has been murdered in Benue state. 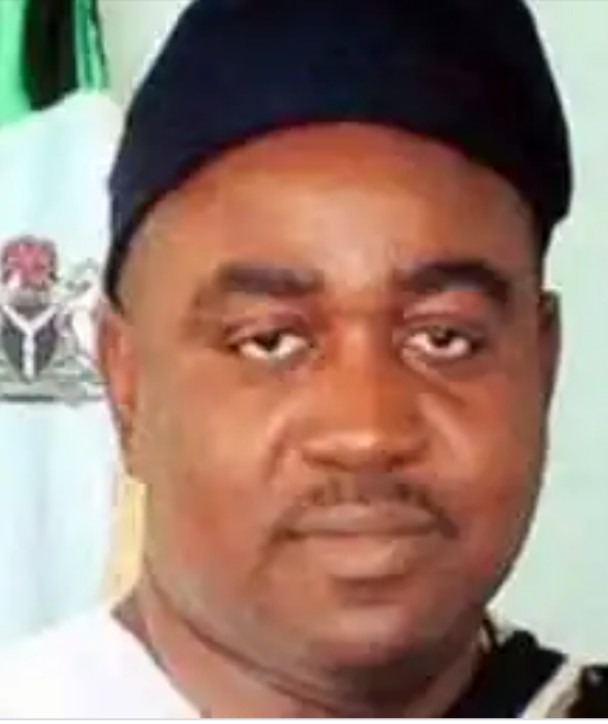 The proprietor of Ashi Polytechnic Dr Terkula has been murdered by gunmen believe to be loyal to Terwase Akwaza popularly called Gana.

This happened at his campus in the late evening of yesterday. The assassins arrived in a Toyota car known in the area as First Lady and shower bullets on the victim before escaping.

Dr Terkula who is the elder brother of the former governor of Benue state and seating senator Gabriel Suswam was said to have been killed during a reprisal attack for the annihilation of Gana who was a known terrorist in the state.

Sources revealed that, after the annihilation of Gana by the military while attending an amnesty program last year. His loyalists had accused and vowed to eliminate prominent persons from the area that inniated the amnesty program for Gana. And Senator Suswam and his family are the main target.

The Benue state police command could not be reached at the time of this report to affirmed the incident and verify the security details of the state.

Content created and supplied by: Ausmor911 (via Opera News )