The Katsina State Police Command has arrested and paraded some suspects over the supply of hard drugs to bandits in the forest. During the police parade, Precious Adeniyi and Chima Precious revealed the roles they played. 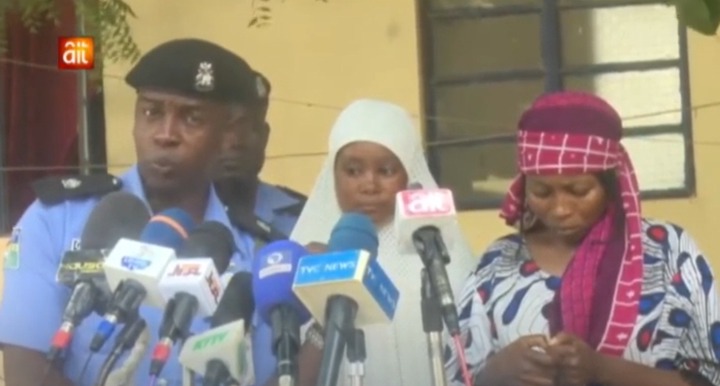 The Katsina state police command has arrested Hafsat Adamu (the widow of a bandit leader) and her accomplices for supplying hard drugs to bandits in the forests. You may recall that there have been reports of people providing drugs to bandits in the Northern part of the country. Gambo Isah revealed the name of the injection supplied and its effects on the bandits.

According to the Public Relations Officer (PRO) of the Katsina State Police Command, Gambo Isah, 20-year-old Hafsat Adamu, was arrested for supplying 'illicit' drugs to bandits. Gambo revealed that when injected, the illicit drug makes the bandits charged up and behave abnormally. Hafsat was arrested by the vigilante with 150 bottles of narcotic analgesics, while Memunatu is currently on the run. 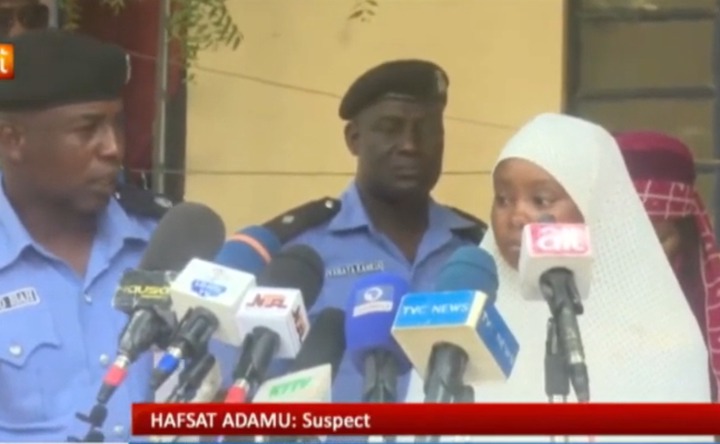 Speaking concerning the suspects, Gambo said, "Hafsat and Memunatu conspired to take these illicit drugs into the forests for bandits." 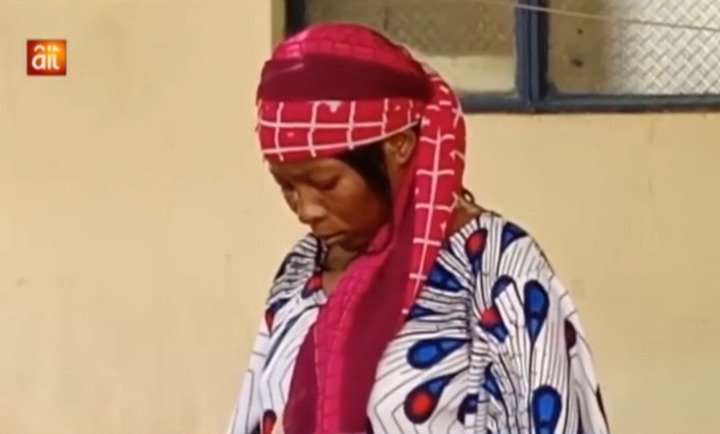 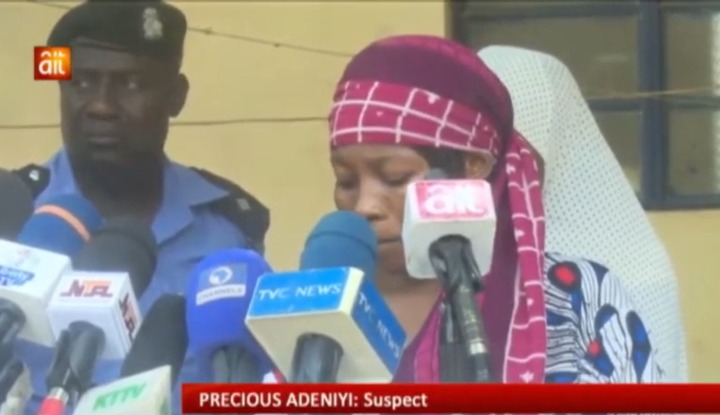 Another suspect, Precious Adeniyi, confessed her role by saying, "I run a pharmacy in Funtua, Katsina State. I supplied the drugs to Memunatu and Hafsat." 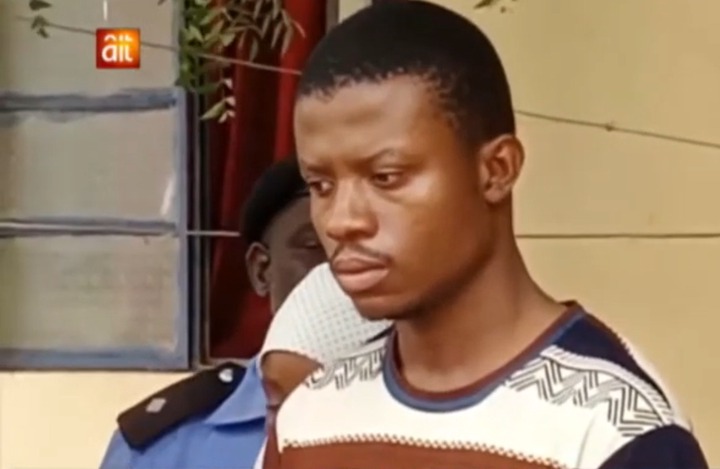 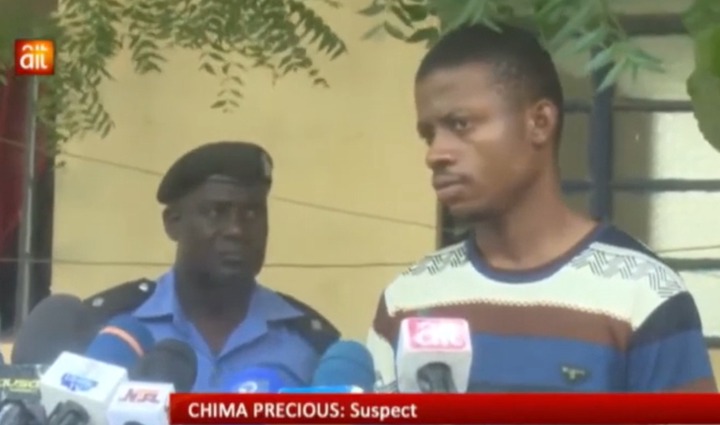 Chima Precious also revealed his role in the case by saying, "I sold the injections to Patience, who owns a pharmacy. I did not question her, but I have sold to her twice."