Plateau Attacks: Who Are The People Behind The Burning of Mosques And About 14 Shops In Jos?

It is no longer news that there have been a series of attacks and killings in Plateau State recently. The barbaric attacks and killings have suddenly turned the once-peaceful state into a place where humans are slaughtered on a regular basis without any form of fear. It should be recalled that a couple of days ago, about 36 people were killed in an attack on the Yelwan Zangam community in Jos North. 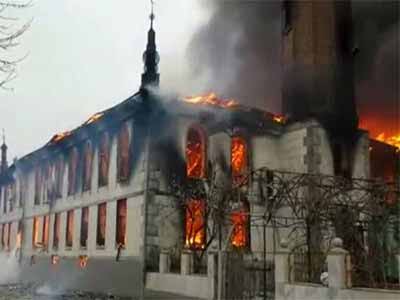 The incident came barely a few days after about 25 commuters were attacked and killed along the Rukuba Road area of the same Jos North. Sadly, the attacks are claiming the lives of innocent and unarmed people . A few days ago, the youths, who were angered by the recent killings in the state, took about 20 dead bodies from the Yelwan Zangam attack, and dumped them at the State’s Government House. 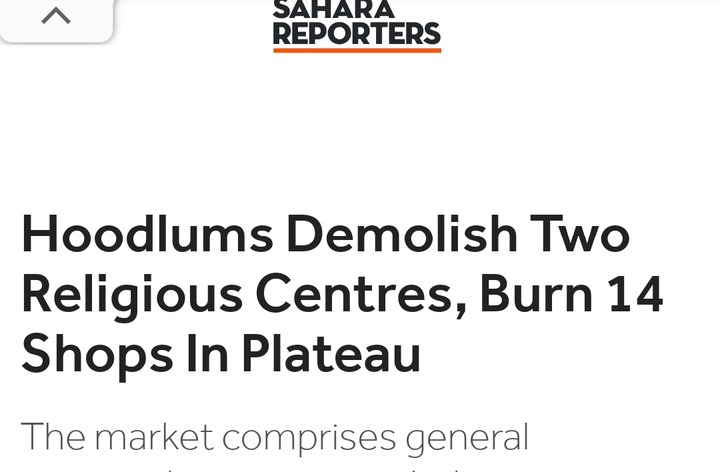 Arguably, the action cannot be totally separated from the inability of the government to end the incessant killings in the state. While many Nigerians are still reacting to the rate of killings in the state, Sahara Reporters has reported another troubling incident in Jos, the Plateau State Capital. 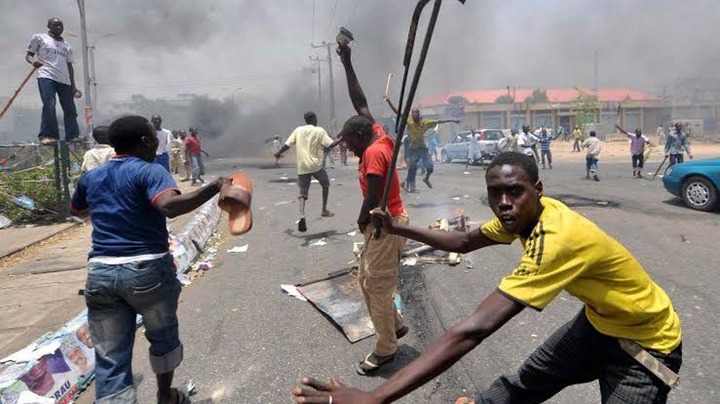 As obtained, some groups of individuals, stormed the building materials market in Jos, and burned about 14 shops. It was also gathered that two Mosques were also completely demolished. Following this ugly development, we may begin to ask who exactly are the people behind the burning of the two Mosques and shops in Jos. There is no doubt that what is currently happening in Plateau State is condemnable. However, all the parties affected should be calm and allow the government to handle the issue. 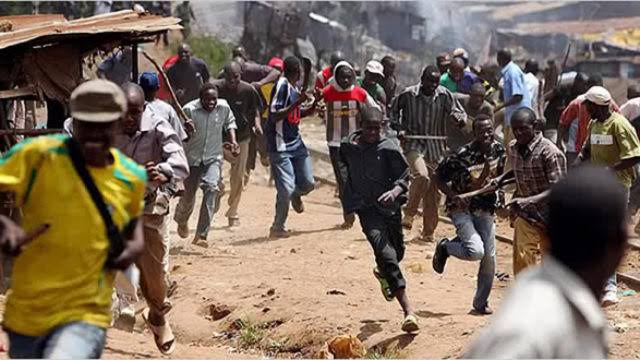 Arguably, such actions could lead to retaliation that may cause a total breakdown of laws and order in the state. Therefore, in order to forestall peace, one may not be wrong to say that those behind the burning of mosques and shops should be identified and sanctioned. This could go a long way to prevent future repeated of such acts, and ensure that order is maintained even in the wake of the attacks and killings.