By IPoliticus (self meida writer) | 18 days 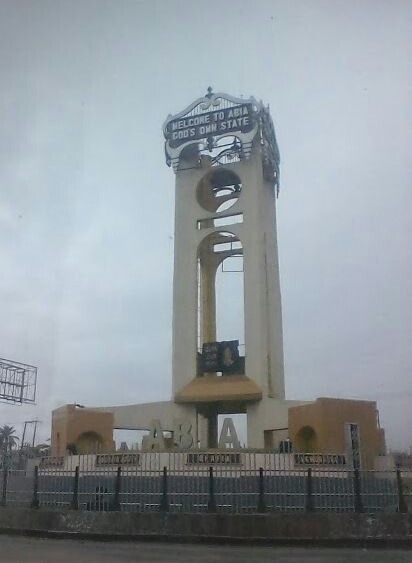 In Umuahia, a revenue drive turned bloody when a 42-year-old man was killed while chasing a truck.

According to credible media accounts, the incident occurred on Tuesday afternoon in Umuahia, the state capital of Abia.

According to eyewitness accounts, the dead man, identified as Ikechukwu Ochi, was attempting to stop a moving truck at Cooperative ( close to Isi gate ) about 1 p.m. The late Ikechukwu accosted the truck with four other people, according to the eye witness, but the truck driver declined to stop.

The 42-year-old man climbed the moving truck in another futile attempt to stop the wheels, but he dropped off abruptly. According to the eyewitness,

“In a last-ditch effort to stop the driver, the man climbed onto the car, possibly to grab the steering wheel and force the driver to pull up.

“With a loud knock on the tar, the man abruptly exited the car. It was unclear what caused him to fall.”

His colleagues rushed him to FMC Umuahia, only for him to be pronounced dead upon arrival.

However, some questions remain unanswered as to why revenue agents like Ikechukwu across the country always try to stop moving vehicles despite knowing it is dangerous.