By Brown-Conteur (self meida writer) | 17 days

Our beloved country, Nigeria, is currently being torn apart by challenges relating to insecurities. Sometimes, I'm always too scared of listening to the news or watching a news channel because constantly hearing about terrorist attacks or banditry is really weighing me down.

All these security crisis has made Nigerians to be scared, most people have lost their homes, farmlands, and source of livelihood to terrorist attacks.

In the Northern part of the country, the deadly terrorist group, Boko Haram is constantly attacking villages and killing the residents. On several occasion, they have attacked our military men and stole their operational vehicles. There are also banditry attacks in the North East.

Moving to the South West, is the Killer herdsmen, they attack villages, kill, molest women, and kidnap people anyhow. It is due to these attacks and Kidnapping of the South Westerners, that popular freedom fighter, Sunday Igboho, gave the Fulani herdsmen quit notice from the South West.

The Eastern part of the country used to be peaceful and void of herdsmen killings and heinous attacks by gunmen but, recently herdsmen started killing people in the East and unknown gunmen attacked security operatives for weeks.

All these security crisis has caused a civil unrest in the country. Even though the government is trying their best to improve the security in the country, I think they are not doing enough.

I will be listing out some credible solutions that the government can apply to quench insecurity in the country. They are as follows; 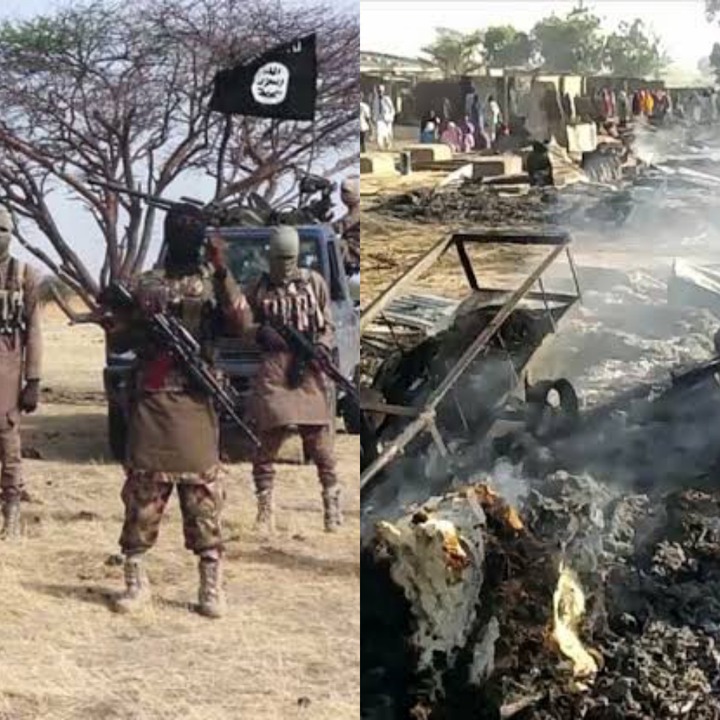 The United States government has maintained the rule and principle of never negotiating with terrorist no matter what's at stake and I think this is the best method to curb terrorism in Nigeria.

The Nigerian government needs to stop negotiating with terrorists or hosting peace talks with the hope to get them to surrender. This only gives raise to more terrorism in the country.

The government especially the northern leaders needs to stop paying ransom to bandits as this only encourages more banditry in the region. When a group of bandits receives huge sum of money as ransom from the government, it encourages another group to go into banditry as it is now seen as a lucrative venture.

If the military power of the country is weak, this bandits, terrorists, and killer herdsmen will not be defeated.

I think the military is not well equipped and funded. Several military personnel has either resigned or deserted their post because of hunger, and none payment of salaries.

If this continues there won't be enough military power left to combat terrorism and banditry. First things first, if the government is really committed in the fight against insecurity in the country then the military should be well funded and equipped.

4. A Standard Military Barrack Should be Constructed in Every Terrorist and Banditry Hot Zone in the Country;

Another credible solution to security challenges in the country is the construction of a standard military headquarter in a the regions in the country being ravaged by terrorism, banditry, and Herdsmen attacks.

I think a serious military presence in these regions will help drive the terrorists away. But before doing this, the government should make sure that the military is well equipped and ready to fight against the terrorists.

Lack of good governance is a major factor that increases insecurity in a country. When unemployment rate is high, the economy is deteriorating, and hardship and suffering is everywhere, this leads to an increment in crime rate in the country.

So, good governance will help restore security and normalcy in the country. If this current adminstration really wants to conquer insecurity they should start by doing the will of the people.

Some of the conflicts between farmers herdsmen is mostly caused by open grazing. a farmer won't be happy coming to his farm only to meet cows feeding on his crops.

This killer herdsmen has been said to be behind the kidnappings and molesting of women in the South West. Recently in the South East they have started attacking villagers.

To curb this, the government should ban open crazing and open up ranches, this will also reduce stress for the cattle herders and also improve security in the country.

The government can also curb insecurity by recruiting more people into the security agency. The country needs more security operatives.

I think that will go a long way in improving security in the country. Before these security operatives will be deployed, the government should ensure they undergo a proper training and pass drug tests to avoid the harassment of innocent citizens.

Lack of jobs is also another factor that increases crime rate in a country. lack of legitimate job can push a person into the life of crime.

Kidnapping, armed robbery, banditry is caused by this factor. If the government wants to curb this they should create employment opportunities for able bodied Nigerians.

Some people are deceived to commit one heinous crime or the other due to lack of job and hunger. For this to be avoided the government must ensure that every Nigerian that has attained the working age must have something doing.

9. All Known Terrorist Hideout Within the Country Should be Destroyed;

The government should order an airstrike on every known terrorist country within and at the borders of the country.

The Sambisa forest is a well known hideout for the Boko Haram terrorist group, the government should invest enough resources into ensuring that this forest is destroyed. 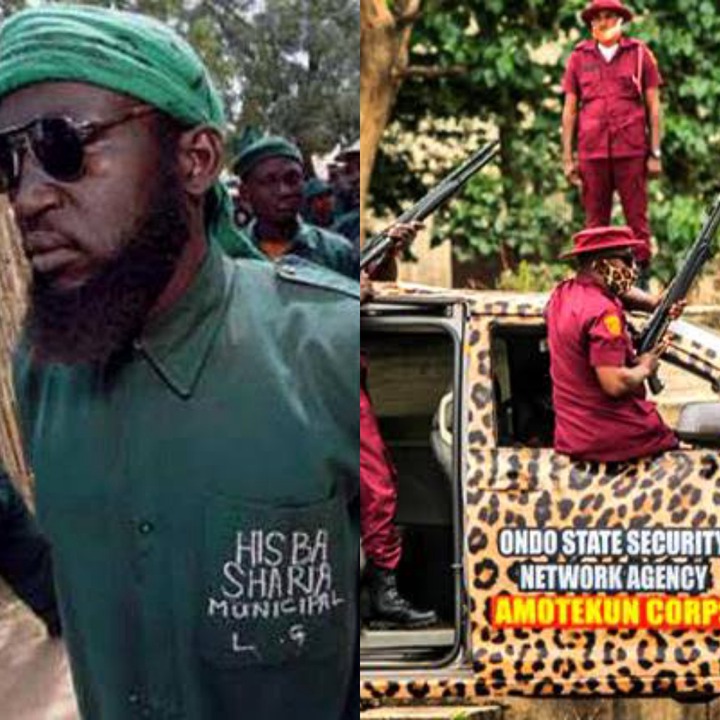 In the northern part of the country there is the Hisba Police, the South West has the Amotekun Operatives, the South East just newly formed the Ebubagu Security outfit.

To achieve maximum security in their states and region, every State government must ensure that the security operatives in their State is well equipped, trained and funded.

This will help to improve security in every Nigerian state.

Opinion: Three Things Women Should Consider Before Starting A Relationship

12 Warning Signs That He is Actually a Player

Mixed Reaction As Kiddwaya Calls Himself "The King" Of Fellow Housemates, Erica And Tolanibaj

Some Facts You Need To Know About Popular Singer Joeboy, Check It Out