Obviously, the increasing spate of insecurity, if it's not urgently addressed, might lead to a large-scale conflict that could threaten both unity and peace of the country.

There is no denying the fact that there is no region within the country that is safe again, even in one's farmland. An Alfa whose left hand was cut off by a young Fulani herder, gave shocking details of how it happened, on a fateful day in his farmland during a 6-minute tête-à-tête video. 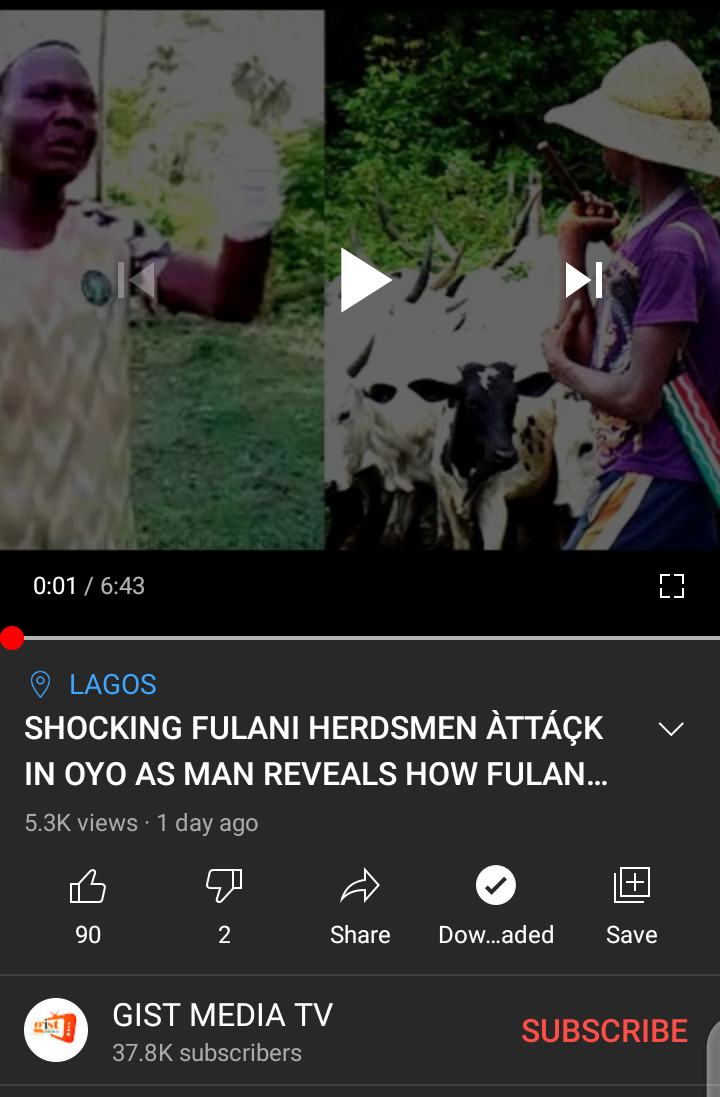 In a video shared on YouTube by Gist Media TV, showing an Alfa with amputated left hand, who identified himself as Sulaimon Tijani, and also claimed to be an indigene of Itesiwaju Local Government Area in Oyo State, explained what really transpired between a young Fulani herder and himself in his farmland that led to his left being cut off by the young Fulani herder. 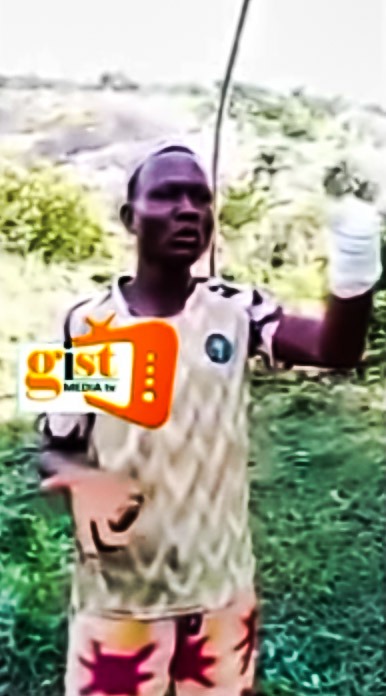 According to the Alfa who is into farming activity in Ado, Ogun State, said he planted maize on his farmland and before the planting, the farmland was fumigated. On the fateful day, while relaxing in his farm, a young Fulani herder, who was a known face in the area, brought his cattle into his farmland. He left the spot and took a stroll down. Upon his return, he discovered that his maize farm had been destroyed by the young Fulani herder. He diplomatically asked the young herder on why he acted the way he did, after he had told him that the land was already fumigated. The young Fulani herder replied to him that the land belonged to God, which led a heated argument between the two of them.

He later ignored him and went under a shed to continue studying the Quran. Lo-and-behold, the young herder came with another person to where he was studying the Quran, and accused him of poisoning his farmland, which consequently caused the death of his 3 cattle. The Alfa said he still ignored and never replied him. Before he knew it, he had brought out a cutlass, intending to cut off his head, but lucky enough for him, the cutlass hit his upper lip. Though he would have retaliated, and probably killed Fulani herder, but he withdrew his intention, owning to the fact that the law disapproves such an act.

While he was planning to leave the farm for home to make necessary report, the young herder took another route, as he was trying to change his clothes over on his bike, the Fulani herder also appeared, this time, he was unlucky as it cut off his hand. He held the young Fulani herder, slammed him to the ground. This action by him weakened the herder, as he took to his heels.

He got home and his family took him to the police station to officially report the case. Later, he was taken to the hospital for treatment. The young Fulani herder was apprehended by the villagers and handed him over to the police. 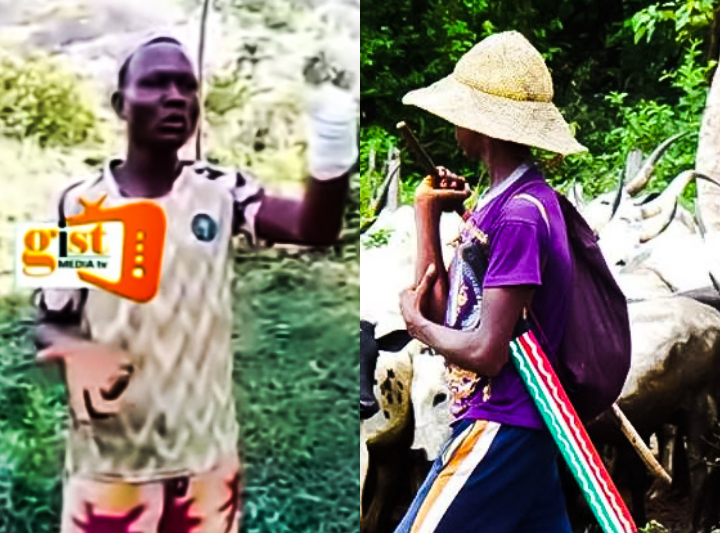 What do you have to say about the wicked act being exhibited by the young Fulani herder to the farmer?