By Ofofo_naija (self meida writer) | 1 months 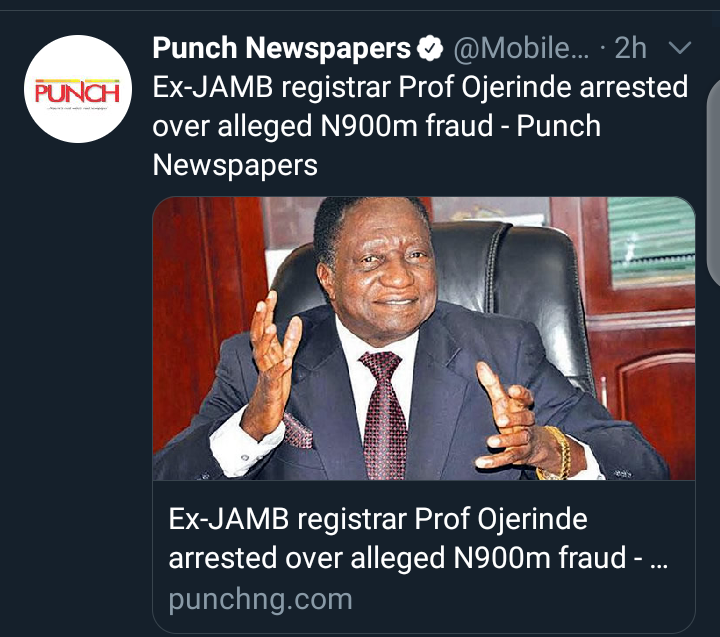 The Independent Corrupt Practices and Other Related Offences Commission has arrested the former registrar and Chief Executive Officer of the Joint Admission Matriculation Board, Prof Dibu Ojerinde, for allegedly misappropriating 900 million. Ojerinde was arrested by the ICPC and he was alleged to have committed several fraudulent activities while he was heading JAMB and National Examination Council.

He has been detained for questioning over allegations on multiple identities, abuse of office, money laundering, tax evasion and making false statement to public officials. 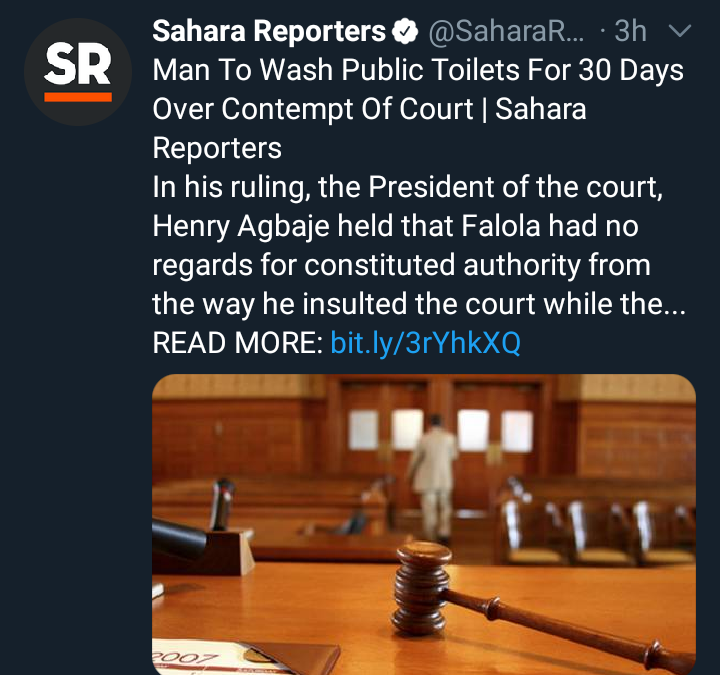 A customary court in Ibadan has ordered a man, Jimoh Falola to wash public toilets for 30 days for been rude to the court.

In his ruling, the President of the court, Henry Agbaje held that Falola has no regards for constituted authority from the way he insulted the court. He has been ordered to embark on 30-day community service which include clearing of the bush, sweeping of the roads and washing public toilets. 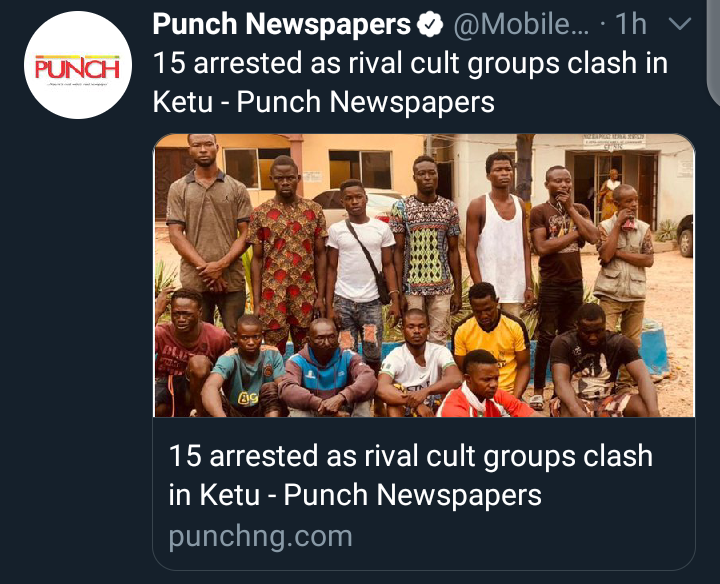 15 persons were arrested as rival cult groups clash in Ketu area of Lagos State. It was reported that the cult groups Eye, Aiye and Bucaneer cult groups engaged in a battle of supremacy on who to collect revenue at the popular Ketu market. 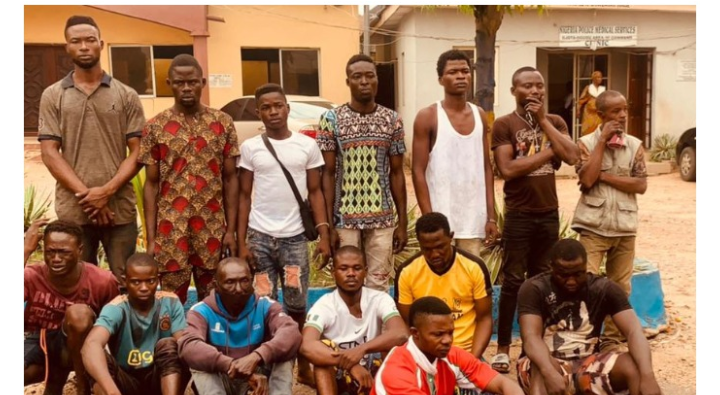 This crisis made market men and women stayed off their zone but normalcy has been restored to that area as the police have arrested 15 suspects with weapons and charms.

I Was Young When I Made Those Inciteful Comments, Now I'm matured And Know Better - Pantami Pleads