By SportsBanger (self media writer) | 4 months ago

The love siblings have for themselves is strong to the extent that sometimes, no matter how hard the situation they find themselves, they tend to stand for each other. This analogy can be linked to the story of Blessing Bala, a seventeen year-old girl who was attacked by unknown gunmen behind Kimi country hotel in Akwanga Local Government Area of Nasarawa state. 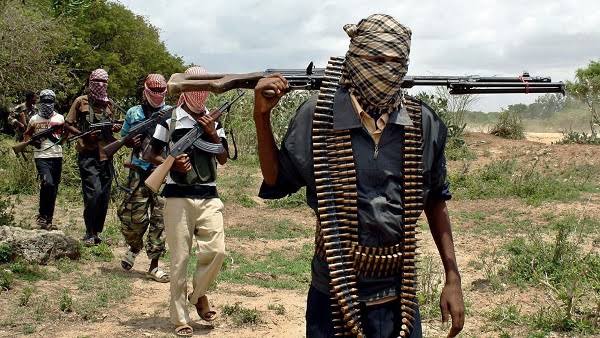 In a recent report filed by Punch Newspaper, It appears these days that the unknown gunmen who keep attacking innocent Nigerians, are becoming more notorious as they were said to have shot a Lady's elder brother when he was trying to save his sister. Then, the question is, "how did he get shot by the unknown Gunmen?" 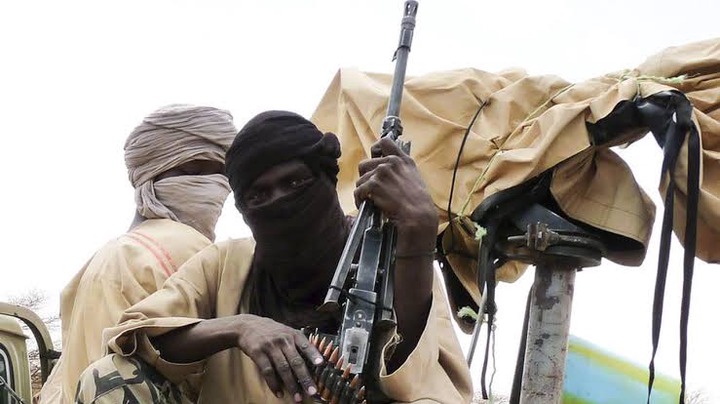 According to what was narrated by the Nasarawa state Police Command, the elder brother to Blessing Bala got shot immediately he physically attempted to drag his sister who was to be abducted by the unknown Gunmen. Blessing's elder brother couldn't withstand his sister being kidnapped without taking an action. This was what landed him in an undisclosed hospital after being fired a shot. 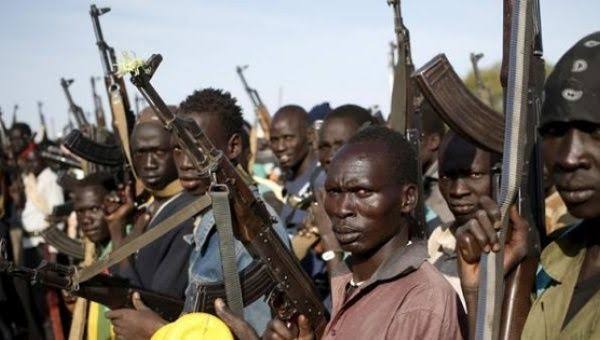 When reports of this incident got to the table of the Akwanga Police Command in Nasarawa state, Officers sprung into action swiftly and about eight (8) suspects were immediately arrested. 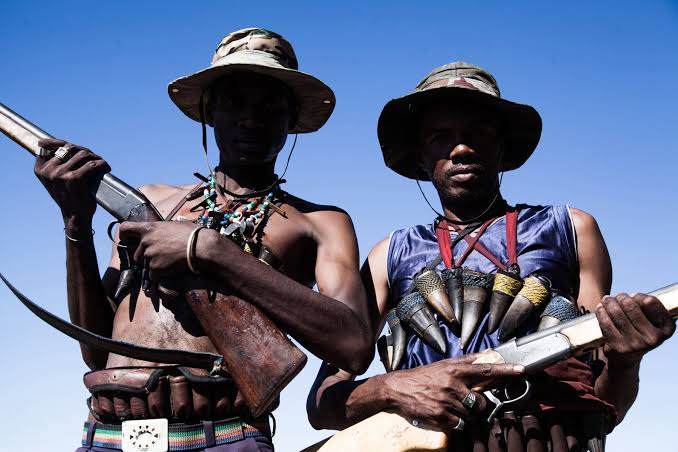 After this arrest was made, two among the suspects named Musa Adamu and Abdullahi Ishaku quickly confessed being part of the unknown Gunmen who shot the elder brother of Blessing Bala. They confirmed the time the residence of Blessing Bala was stormed by them and how they operated before her brother got shot. 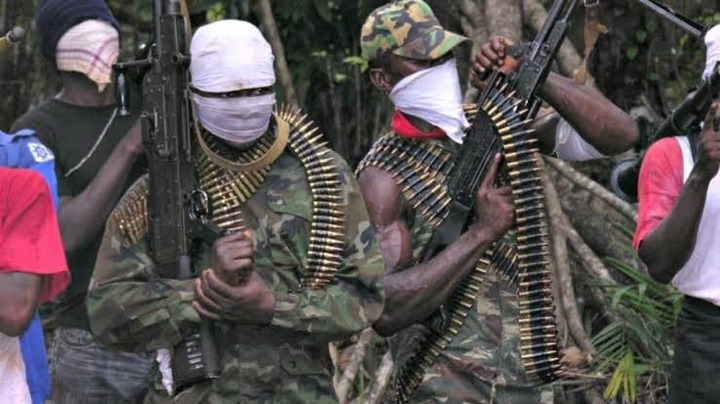 All photos used in this article are used for illustrative purposes only. Photos Credits: Google.

Nasarawa state's Police Public Relations Officer, ASP Ramhan Nansel, however noted in his press interview with the Punch Newspaper correspondent that the arrested suspects are still in custody as more investigations are still underway.