By TeamAnonymous (self meida writer) | 1 months 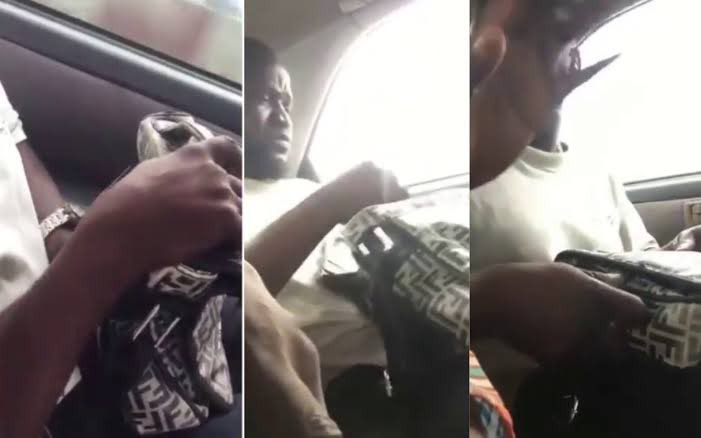 The man whose name is Mr Matthew and a driver employed by GTC Laundry Services, along Channels TV Road, Isheri, is not a police personnel as he has claimed during the video. He was on a commercial bus moving from OPIC Estate Isheri to Mowe. The Lagos State Police Command, in collaboration with the Lagos State Domestic and Sexual Violence Response Team, Alausa, Ikeja have commenced investigation into the matter and intensified efforts to arrest the suspect.

The suspect has also been identified by some other women who had similar experiences with Mr Matthew in previous years. The Commissioner of Police, Lagos State, CP Hakeem Odumosu has condemned such act and warned such won't be tolerated. 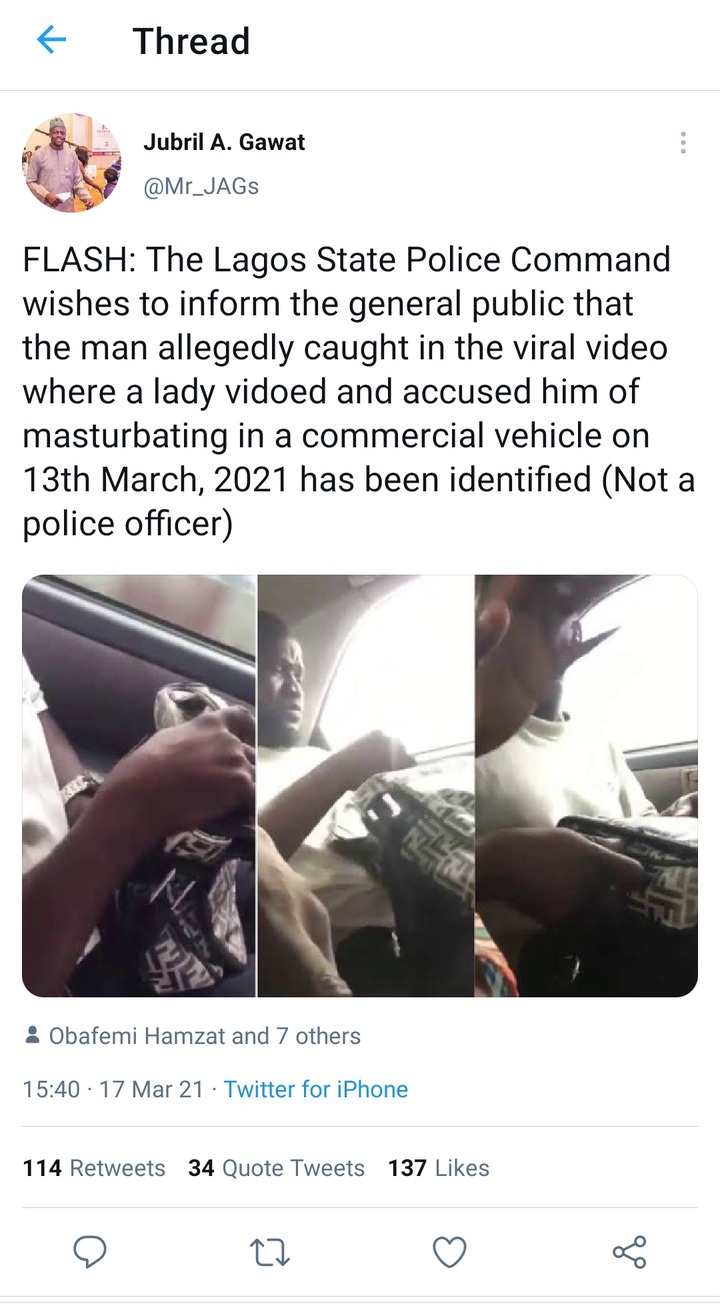 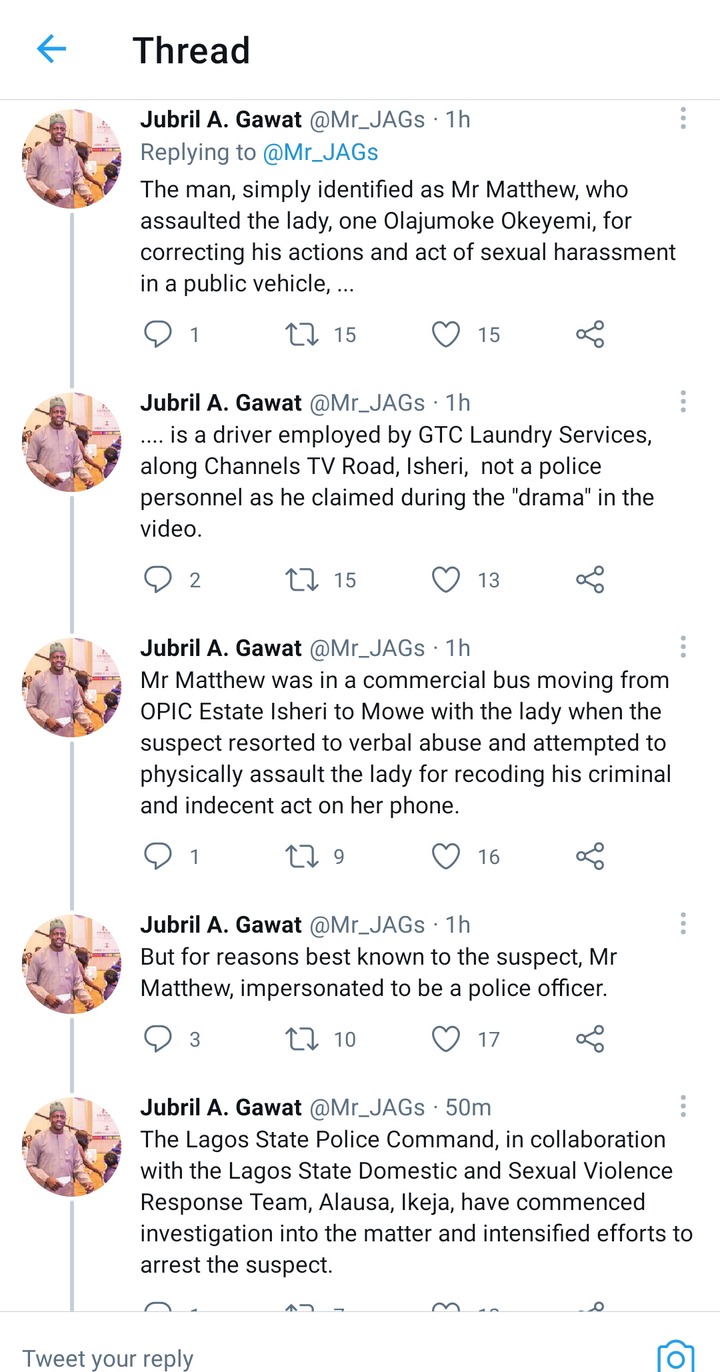 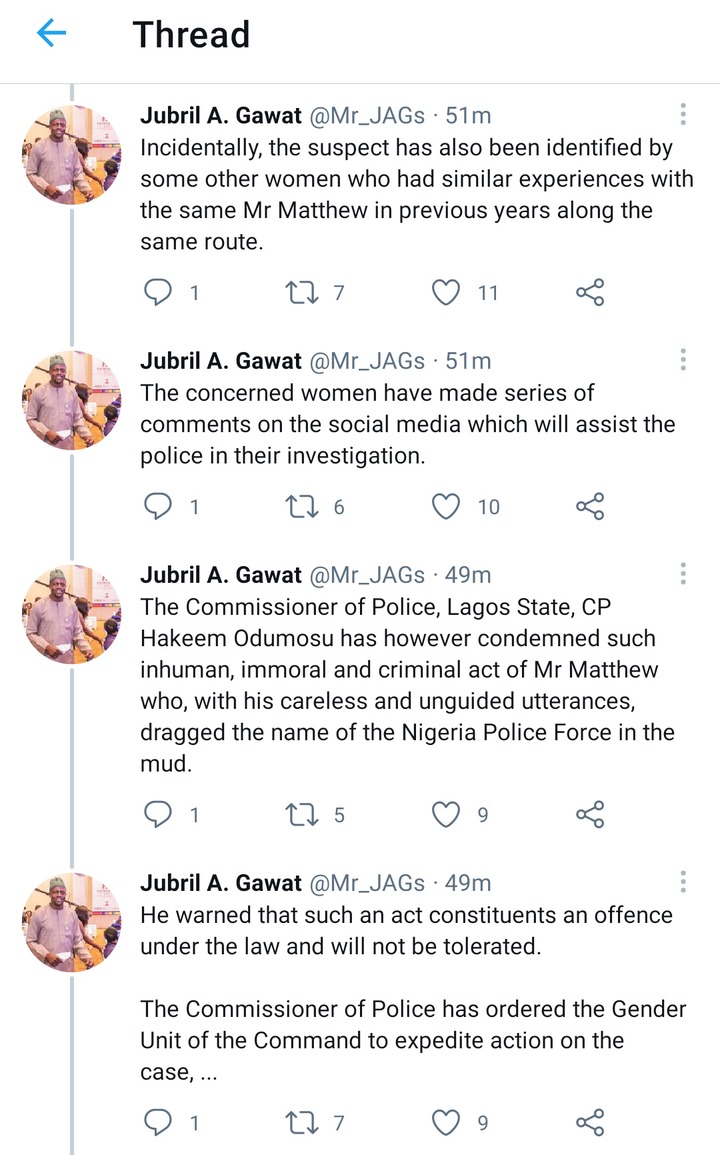 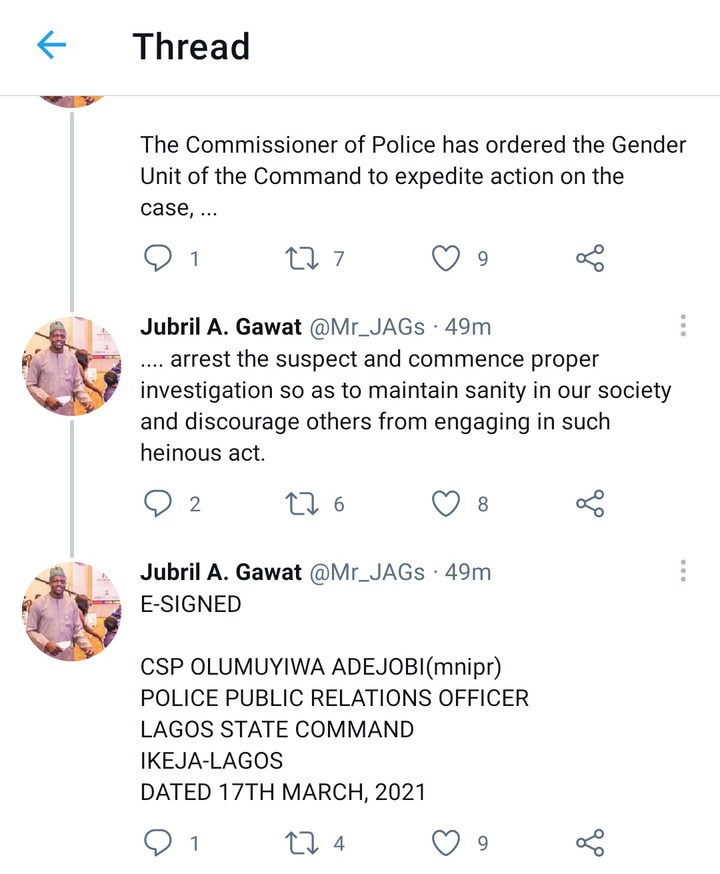 This is such a great move by the Lagos State Police Command. 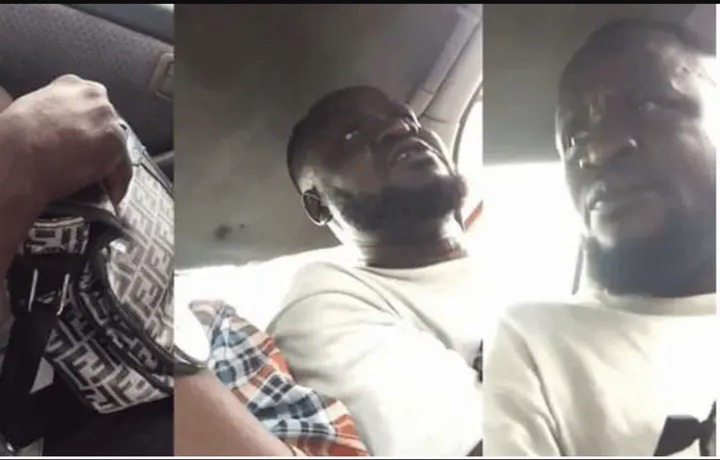