By Virgin (self media writer) | 7 months ago 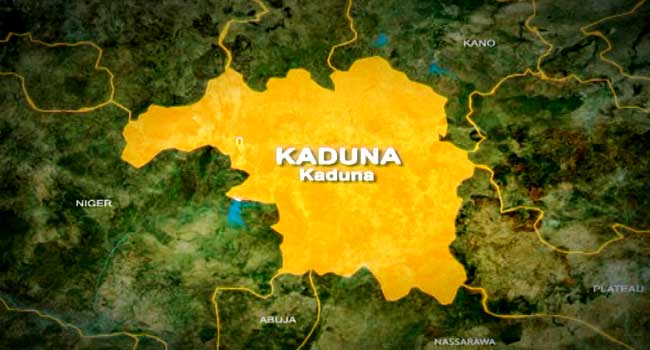 It was recently reported that security have killed about 10 bandits in kwanan bataru on the outskirts of Fatika in the giwa local government area of kaduna state in Nigeria.

Some of the bandits were caught and some who engaged the operatives in a gun duel were reported to have sustained injuries and abandon their motorcycles and some of their properties and escaped into the forest.

Samuel Aruwan who is the state commisioner for internal security and home affairs made this known to the public on Monday 18th of October 2021, the commissioner also said the troops rescued and saved one alhaji abubakar usman who was kidnapped by the bandits in a neighboring state.

The commissioner also said one of the sheds used by the bandits to hold their victims hostage was razed.

The commissioner then stated that ten bandits hibernating in some flash points in Kaduna state met their disastrous end.

The joint security forces came in contact with the heavily armed bandits in kwanan bataru on the outskirts of Fatima in giwa local government area and subsequently engaged them.

In the process of the gun duel ten of the armed bandits were killed while others sustained injuries and escaped.

Content created and supplied by: Virgin (via Opera News )