By ReenaWrites (self meida writer) | 1 months

A group of suspected Edo youths attacked a Hausa settlement in Benin and burnt it down, this was made known in a video in circulation online, the voice behind the video clip said trouble started when Hausa boys overpowered a task officer that seized their bike for an unspecified offence. 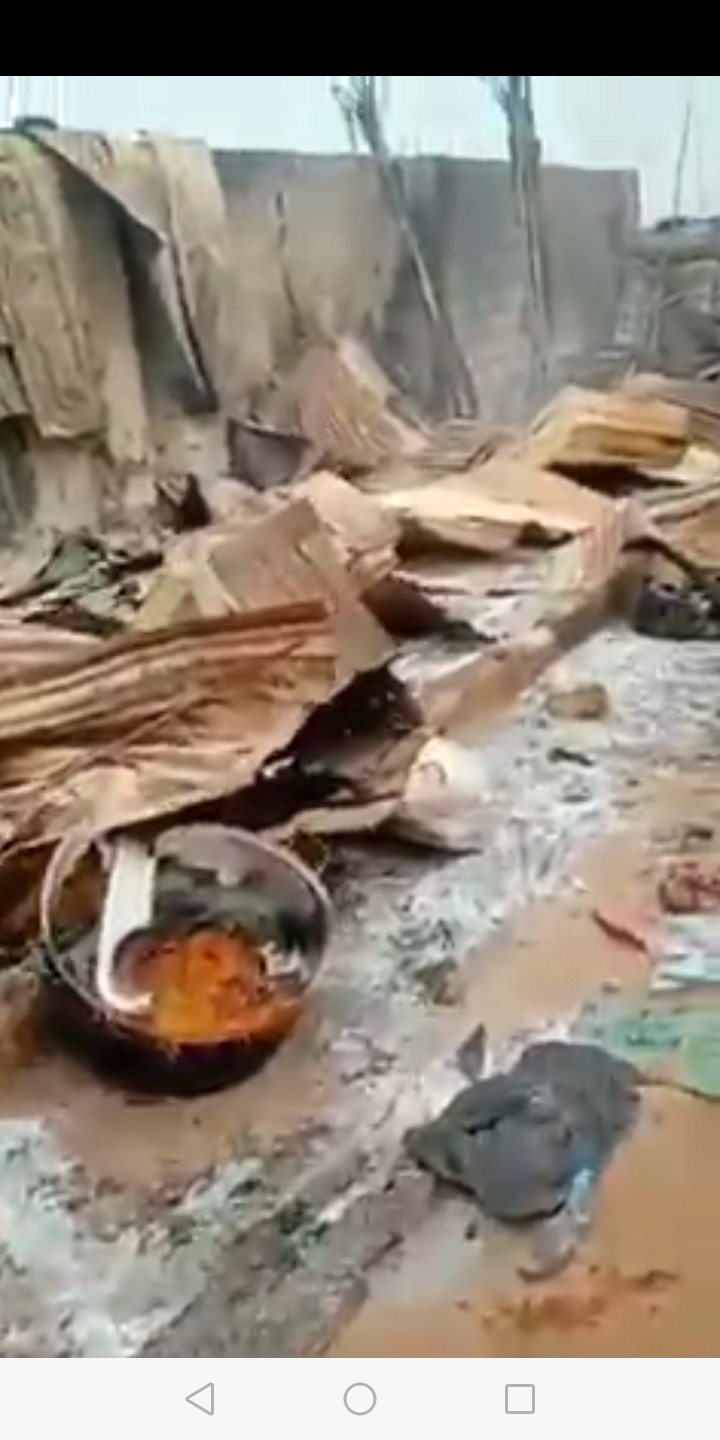 The report has it that the Hausa boys quickly mobilized and overpowered the man and set him ablaze, he died immediately from first degree burns.

The incident was said to have happened along Sapele Road, Ogheghe Junction Benin city, Edo State, when the youths of the area saw what happened, they mobilized and carried out a revenge attack on the Hausa settlement destroying everything on ground, the burnt Hausa settlement has a lot of bike riders and we can see the ruins of charred motorcycles and remnants of what used to be where Hausa boys were living. 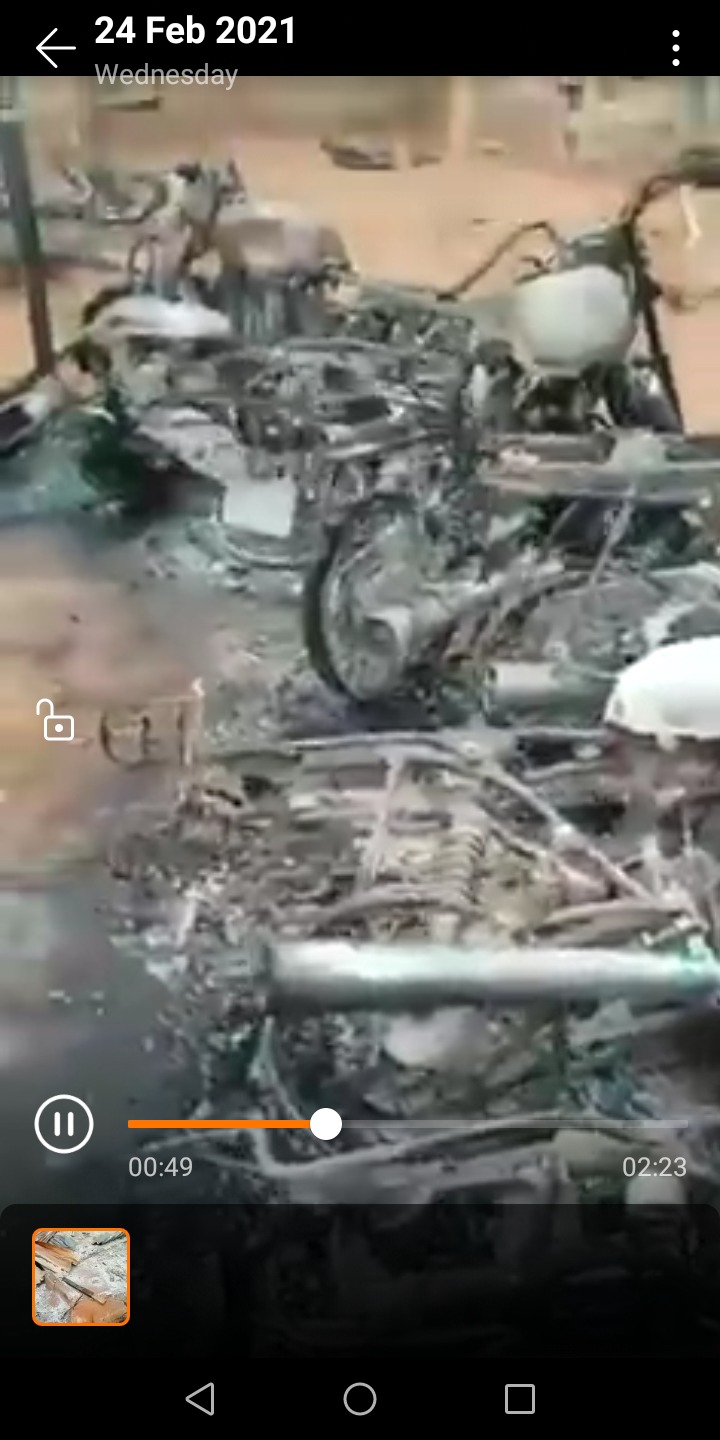 The voice behind video claims that there were casualties on the Hausa people side but he wasn’t specific nor did he show any corpse, but he showed a lone Hausa man who have been stabbed on his chest and lying helplessly on a mat.

They advise the man to seek medical attention or generally leave the vicinity to avoid further attacks in case the angry youths come back. 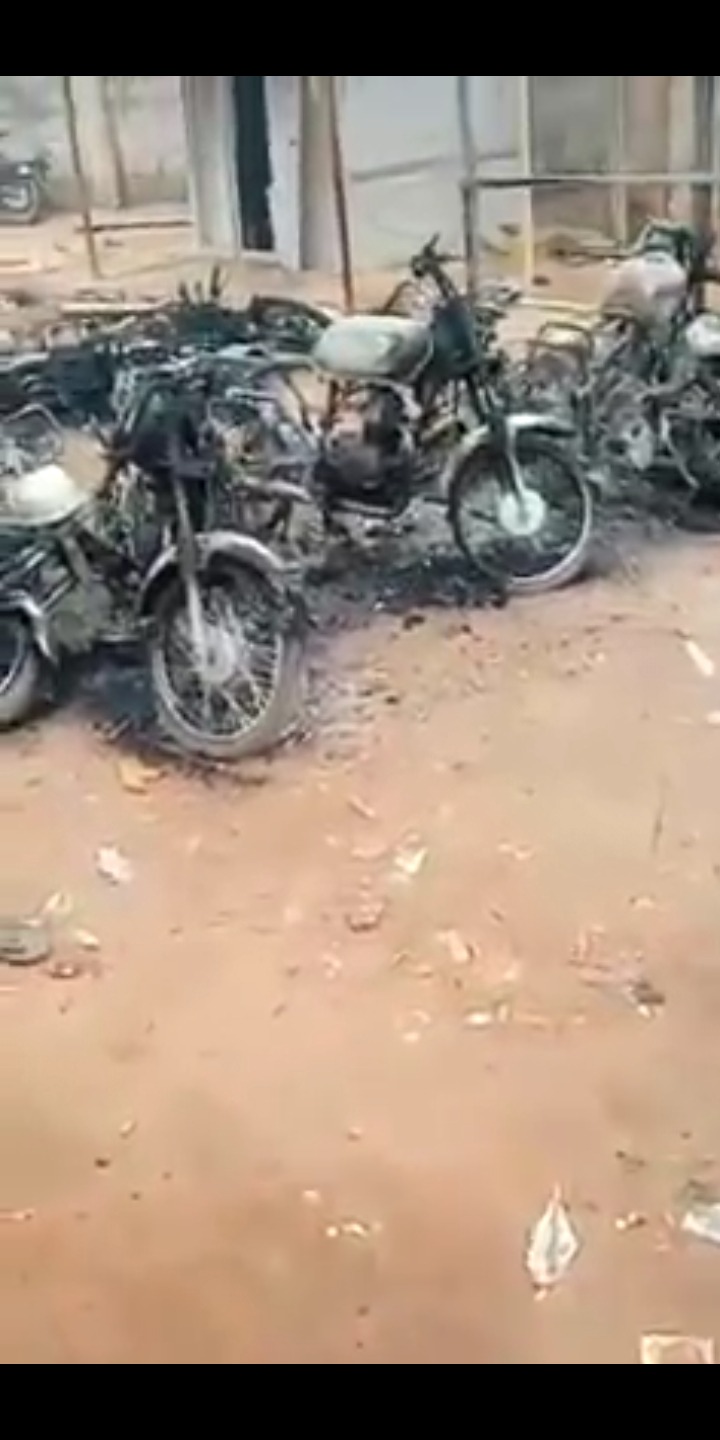 From the video you can see the man trying to stand up but he is too weak from stab wounds he sustained when the youths took their revenge. 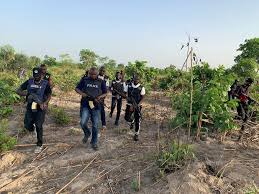 Communal clashes is not a new thing in Nigeria, recently the Shasa Market area of Ibadan, the Oyo State capital witness a similar ethnic clash between Hausa people and their Yoruba host, the fighting lasted for a few days and took some unspecified number of lives, it prompted some Northern Governors to travel to Ibadan to see things for themselves and then try to ensure justice for the victims.

Content created and supplied by: ReenaWrites (via Opera News )

Today's Headlines: "I am not a terrorist" - Pantami Says, Yoruba Leaders Demand For Oduduwa Republic

Opinion: Igbos Should Perish Their Thoughts About Biafra And Focus On Achieving 2023 Igbo Presidency

"Don't Compare Me With Those Rats, I Make Millions Daily" Bobrisky Boasts About His Riches