Video: Dwarf Lady Landed Herself In Trouble When She Attempted To Slap A Taller Woman 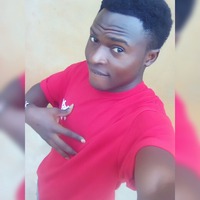 By AKONIMI | self meida writer
Published 1 months ago - 4860 views

This dwarf woman has faced the nightmare of her life when she attempted to slap a woman taller than her during a heated argument. But what the taller woman did next would definitely make the dwarf woman to regret her action. 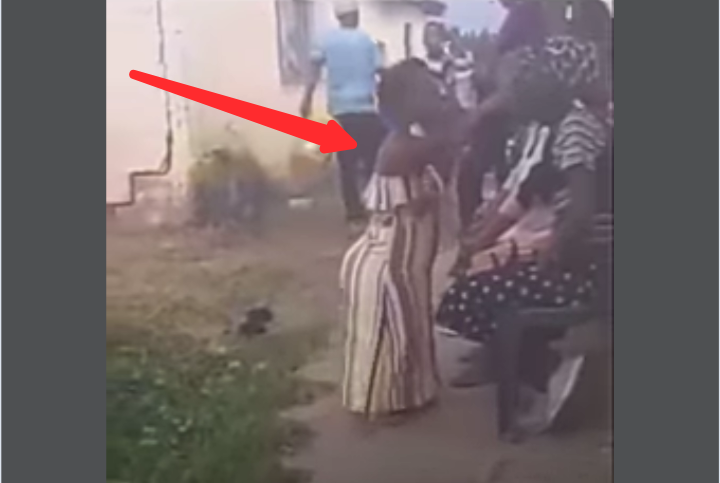 A short video surfaced online which captures a little drama between a very short woman almost twice her height. In the video, the dwarf woman confronted another woman who was sitting beside other women. They were both speaking in a language which I couldn't comprehend, but from the pitch of their voices, one can easily tell that they were having a serious argument. 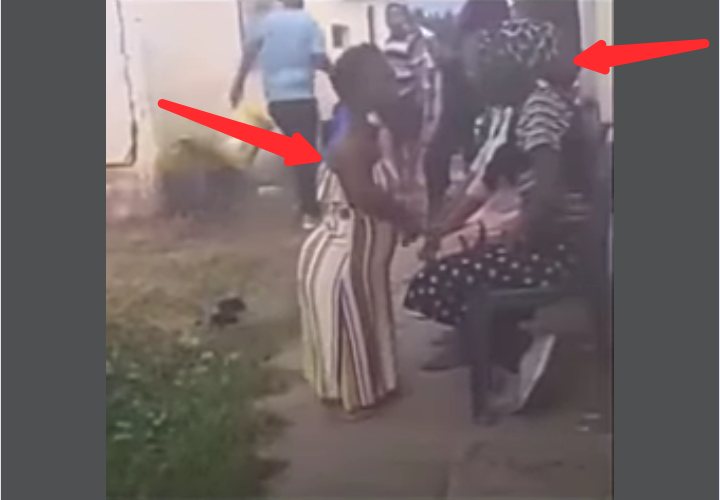 The dwarf lady who appeared to be hot tempered, decided to take the argument to the next level. She came close to the tall woman and attempted to slap her. But the woman who has a very quick reflex, defended the slap and pushed the dwarf woman backwards. That was where the misery began for the dwarf woman. 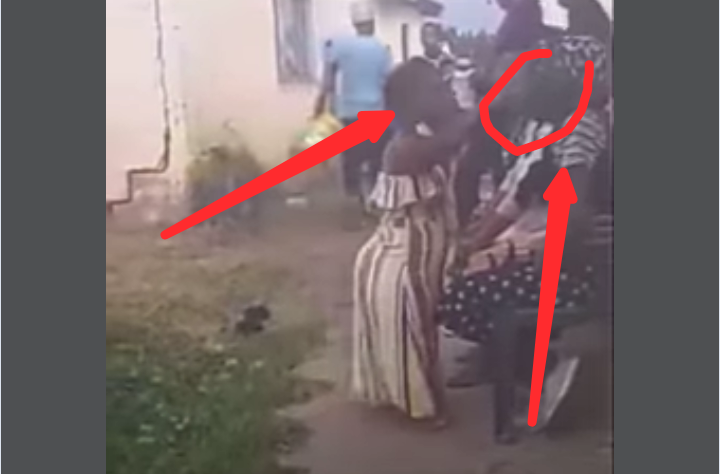 The tall woman stood up immediately and began dashing the dwarf lady several slap on the cheek. The dwarf lady attempted to retaliate, but her short nature got in the way as her hands couldn't reach the tall woman. What a nightmare for this dwarf lady. 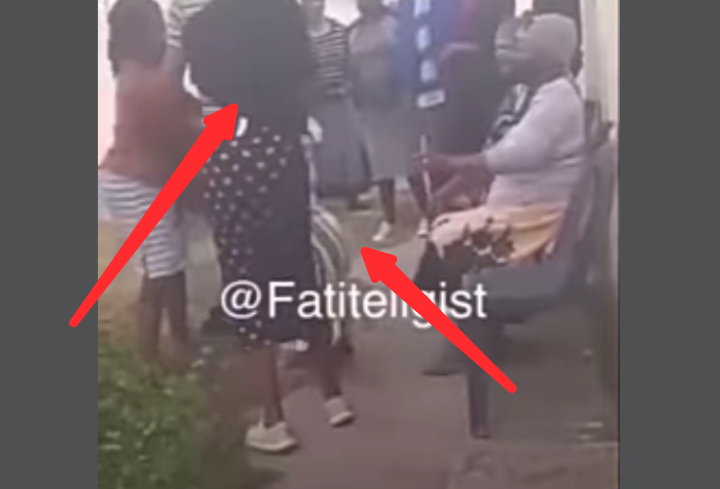 People quickly intervene and came to the rescue of the dwarf lady. The dwarf lady was still impatient as she was struggling with the people to let her continue with the fight. 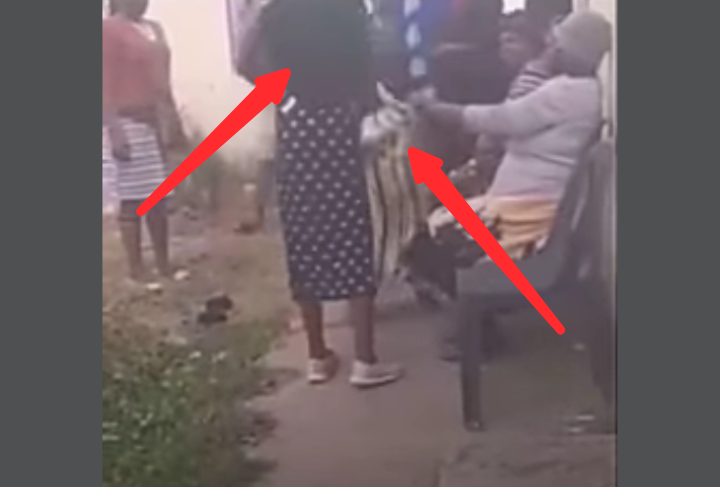 Watch how the dwarf woman landed herself in trouble when she started the fight. 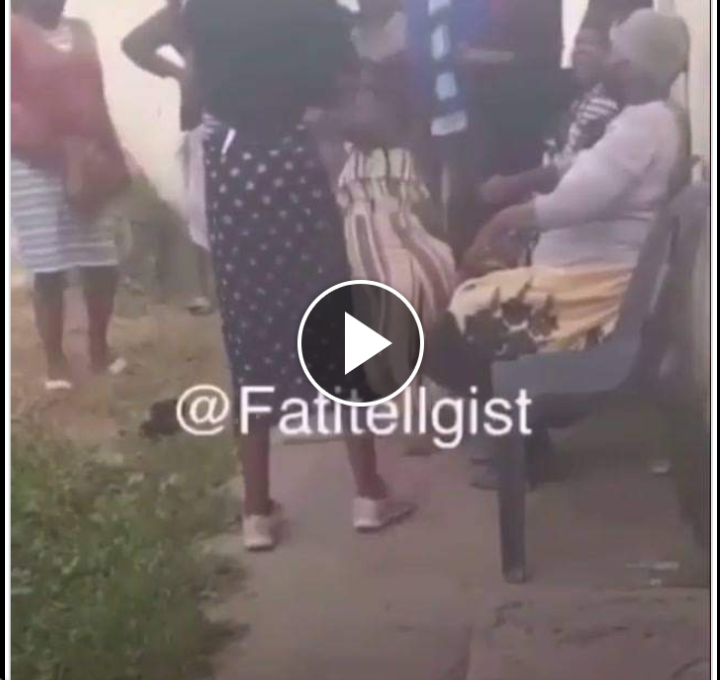 People who watched the video blamed the dwarf lady for starting the fight in the first place. 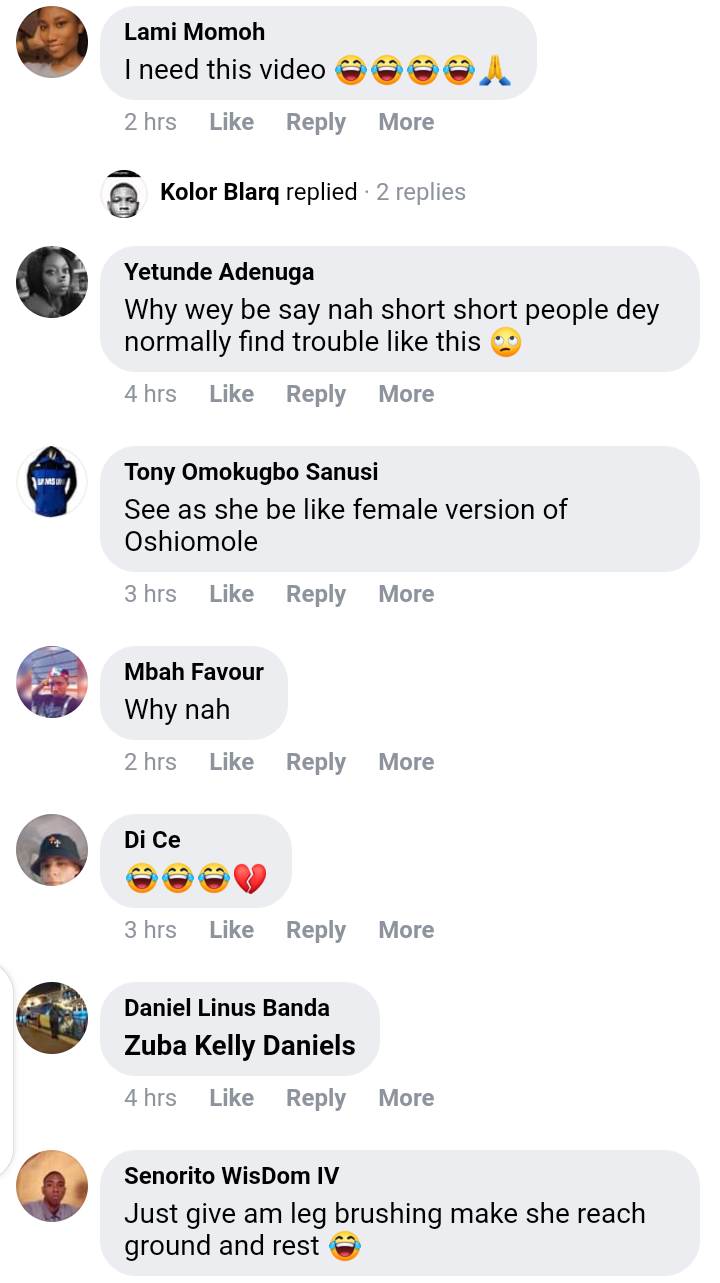 Question: what lesson do you learn from this short clip?

joke silva love oyedepo nnamdi azikiwe university cut off mark stanbic ussd code will adiks show us mercy
Opera News is a free to use platform and the views and opinions expressed herein are solely those of the author and do not represent, reflect or express the views of Opera News. Any/all written content and images displayed are provided by the blogger/author, appear herein as submitted by the blogger/author and are unedited by Opera News. Opera News does not consent to nor does it condone the posting of any content that violates the rights (including the copyrights) of any third party, nor content that may malign, inter alia, any religion, ethnic group, organization, gender, company, or individual. Opera News furthermore does not condone the use of our platform for the purposes encouraging/endorsing hate speech, violation of human rights and/or utterances of a defamatory nature. If the content contained herein violates any of your rights, including those of copyright, and/or violates any the above mentioned factors, you are requested to immediately notify us using via the following email address operanews-external(at)opera.com and/or report the article using the available reporting functionality built into our Platform 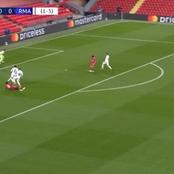 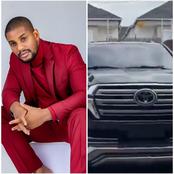 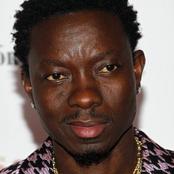 If You Cannot Control Your Laughter, Please Don't Open These 30 Funny Photos And Memes 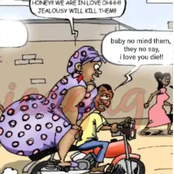 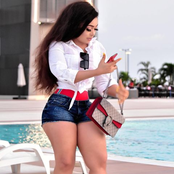 Kiddwaya, Others React To The New Photos Erica Uploads on Social media From A Film Location 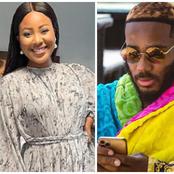 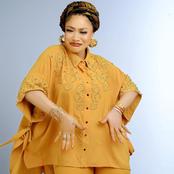 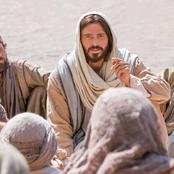 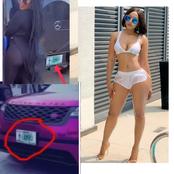