By ohonsiwrites (self media writer) | 10 months ago

In the early hours of today, the Imo State Police Public Relations Officer (PPRO), Micheal Abattam, announced the killing of a notorious armed robbery kingpin known as Bugatti in a gun duel with the members of the state police force on Friday. He further alleged that the incident took place in the forest of Ehime Mbano LGA of the State. 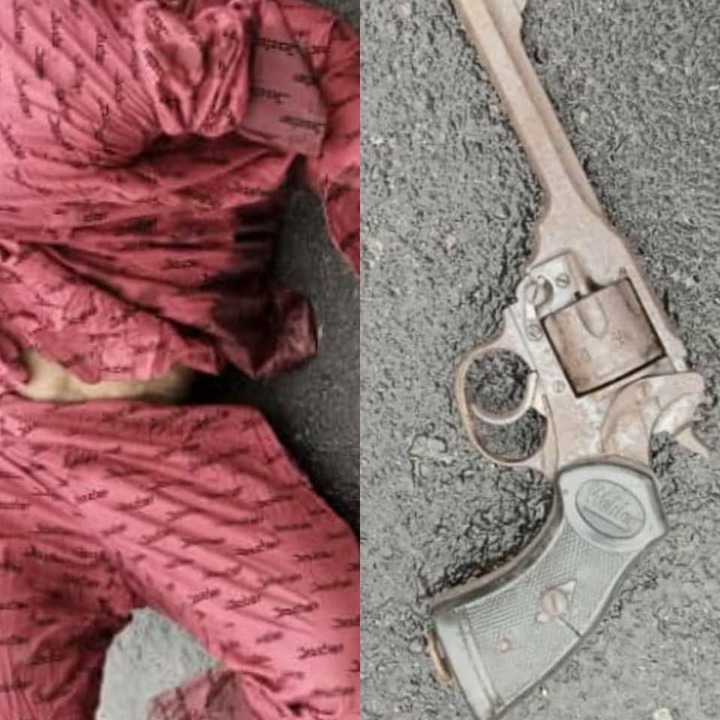 Bugatti and a revolver pistol that was recovered from him. The guy was allegedly stolen from the Ehime Mbano LGA divisional police headquarters during the #ENDSARS protests of late last two years

Considering the recent development, some members of the public have been in a joyous mood, not only because of his notoriety as he had allegedly spearheaded a number of deadly robbey operations, but also due to the perception that it signals the end of the unknown gunmen. But to what extent can the death of the man of the underworld really imply the eradication of the unknown gunmen?

Bugatti may have been a daredevil outlawed in his own world, but one fact is that he was only a single person. And many other deadly suspected criminals who were acclaimed to be unknown gunmen had been killed before him, but the group of urchins still continues to function even more dangerously. So, even if the so-called Bugatti was an alien or a spirit, the fact that he has meant his waterloo is certainly not going to be enough to dwindle the legion of the unknown gunmen.

In order to possibly nail the hoodlums down for good, the mindset that the death of just one of them is a decider of their fate should be abandoned. Rather, the government security operatives and the local Vigilantes and hunters should further synergize their relationship so as so to be able to hunt them down more. In the same vein, the other members of the public should be able to feed the this trio up about any suspected criminals. 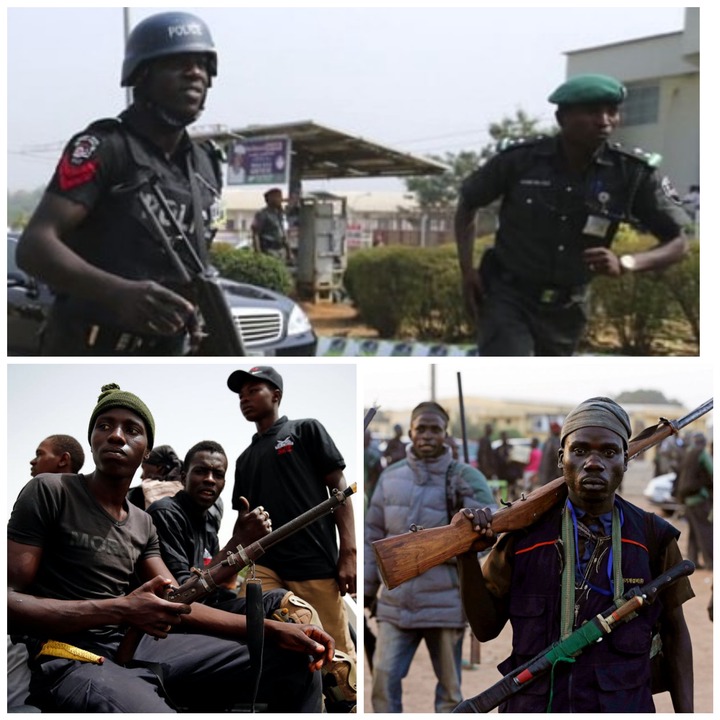