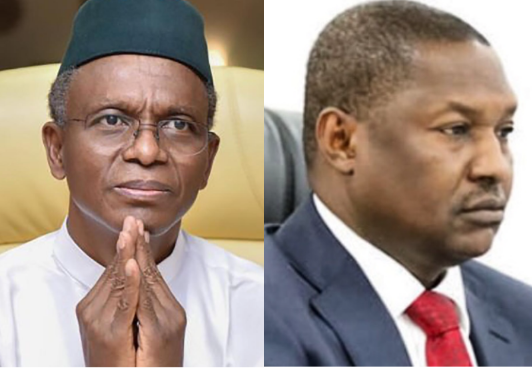 The Christian Association of Nigeria on Sunday said ten more students of Bethel Baptist School in Kaduna State have been released. The Vice President of CAN (19 Northern States and Abuja) and its chairman in Kaduna State, Rev. Joseph John Hayab, said this in a short WhatsApp message to The PUNCH. He said, “Ten more students of Baptist High School were released this afternoon. We have 11 now with bandits.

“We are thanking all Nigerians for their prayers and support.

Senior lawyers yesterday faulted the claim by the Attorney General of the Federation and Minister of Justice, Mr. Abubakar Malami (SAN), that the Value Added Tax (VAT) is on the Exclusive Legislative List. 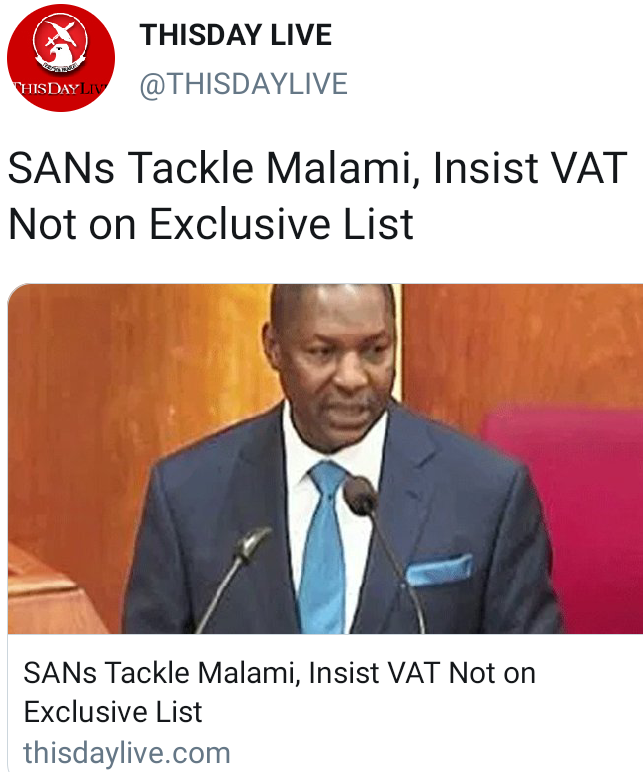 In an interview in New York, Malami was quoted as saying that no state has the power to lay claim to the collection of the VAT across the federation. 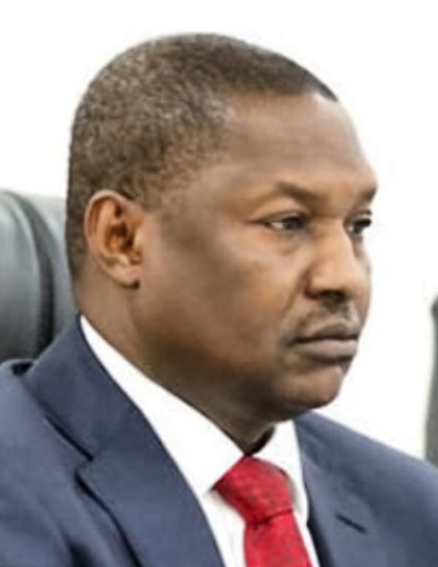 “A lot has precluded the state from collecting value-added tax. One, generally speaking, as you rightly know, the issue of the Value-Added Tax is an issue on the Exclusive Legislative List,” Malami said.

A chieftain of the Peoples Democratic Party PDP in Kano state and one of its national chairmanship aspirant, Comrade Isa Tijani has declared that for Nigeria to sustain its unity, there is need for PDP to zone the 2023 presidential ticket to the South. 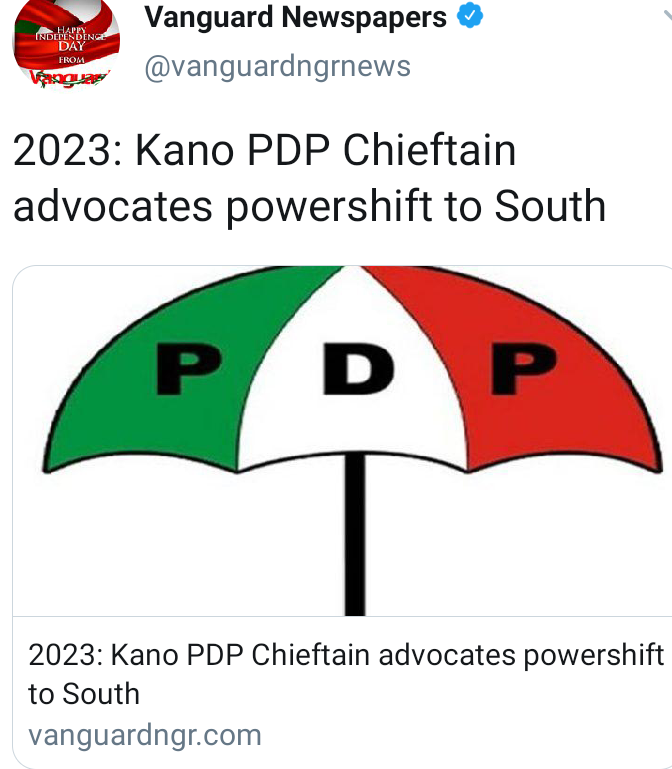 Tijani in a chat with reporters in Abuja explained that the measure is required for national stability and cohesion.

While he warned against subterranean moves to zone the presidency to the North, Tijani argued that the PDP stands a good chance of unseating the ruling All Progressives Congress APC if it does not fall into the temptation of jettisoning the zoning arrangement. The students were arrested on Thursday, September 23, with the banned substance in a raid at their home in the institution.

Also, another lady, Chioma Okocha, 25, was arrested the following day Friday, September 24, when she tried to deliver 200grams of crack Cocaine to a customer at an eatery in Benin City.

The Chairman, Bauchi State chapter of the Christian Association of Nigeria (CAN), Reverend Abraham Damina Dimeus, has urged journalists in the country to pressurise the Federal Government to urgently publish names of alleged sponsors and financiers of insurgent group, Boko Haram and other bandits oppressing people in parts of Nigeria. Dimeus stated this on Sunday in his sermon during the special church service at Bishara Baptist Church, Bauchi, to mark the commencement of the 2021 Press Week of Bauchi State Council of Nigeria Union of Journalists (NUJ).