Leader Of Black Lives Matter Movement, Have Been Indicted, After Squandering Donations On Himself.

By teshap (self media writer) | 10 months ago

32 year old Ohio Man, identified as Sir Maejor Page, who was said to be leader of the "Black Lives Matter" movement in Atlanta, has been accused of squandering hundreds of thousands of dollars in donation to the movement for his personal expenses, like guns, prostitutes and a house. He was indicted before the federal grand jury in Cleveland last week on a 3 count charge of money laundering and wire fraud. He was accused of creating a Facebook page called "Black Lives Matter For Greater Atlanta" and got a donation of more than $450,000. 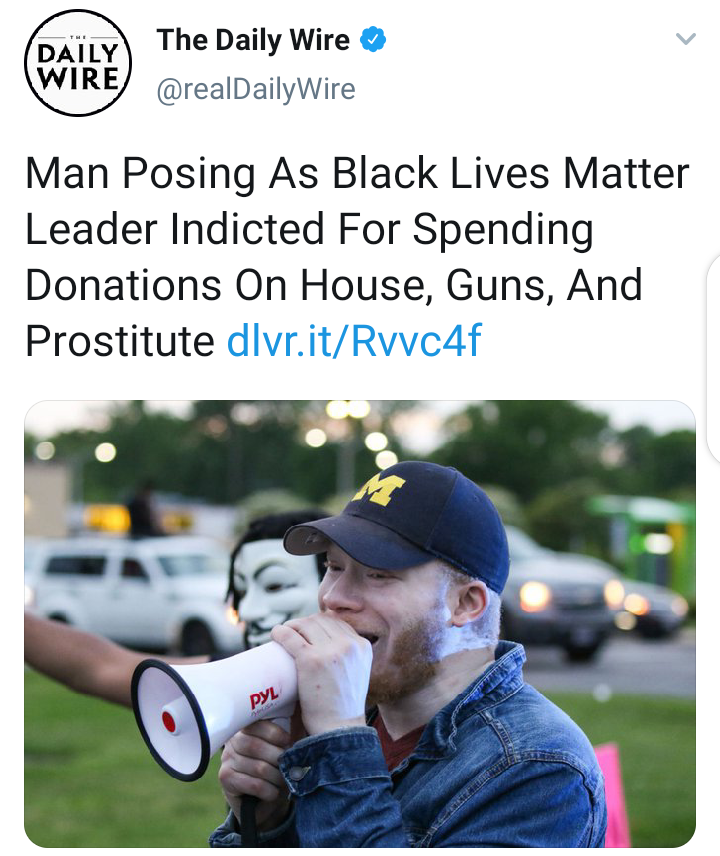 Even though the organisation was not a "charity organisation", Mr Page claimed that the donations will be use to fight racial and social injustice, instead he used it for his personal expenses. Mr Page registered the organization’s name with the Georgia Secretary of State Corporation’s Division in 2016, taking on the role of president and CEO of the facebook page then recognized BLMGA as a valid charity, allowing users to make donations. 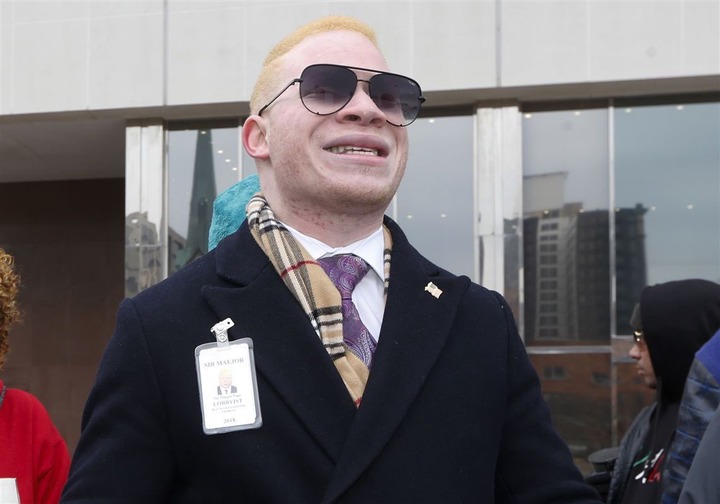 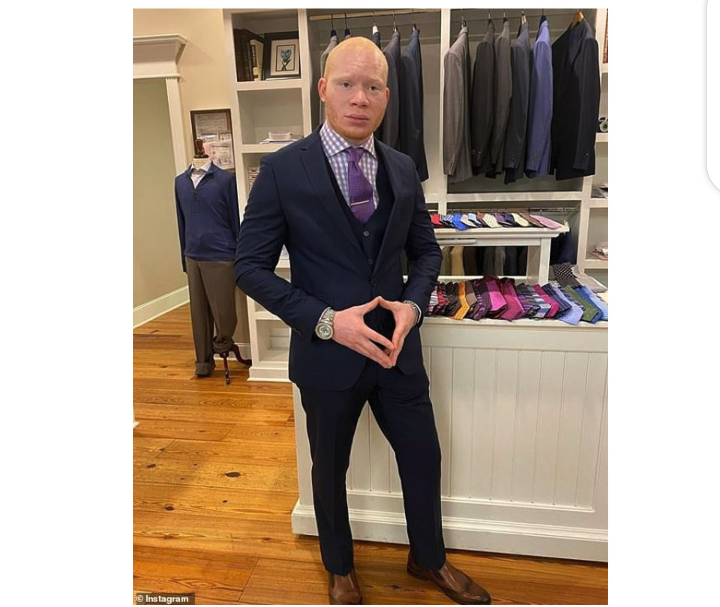 The FBI agent in charge of the case, Eric B. Smith, said in a press release that Mr Page allegedly used the donations he got from the movement to purchase homes, traveled and bought luxury items for himself, he promised that the bureau will continue to fish out fraudsters who use their fellow citizens for their fellow gain. 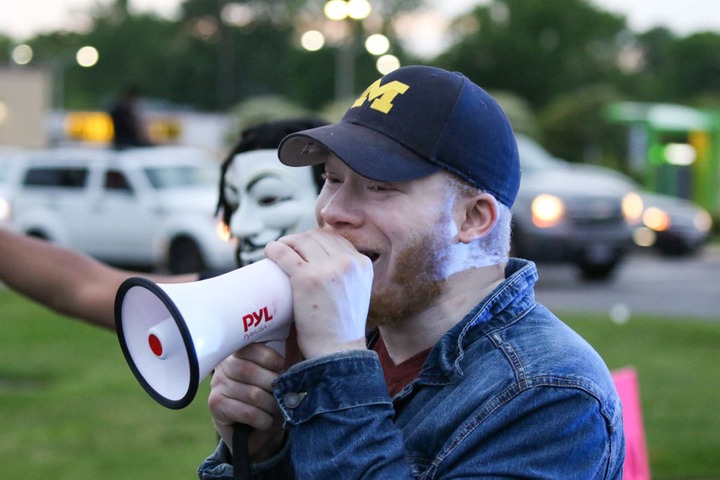