At The Age Of 1 She Lost Her Legs In A Bomb Blast, Today She Is A Model And Swimmer; Meet Haven

By Rukireport (self meida writer) | 29 days 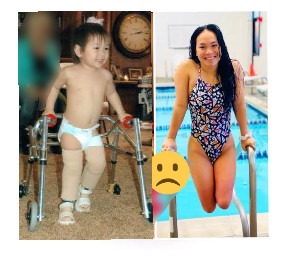 No matter how hard life is for someone suicide is not an option because it is not the solution to any problem, so many people have lost one or two parts of their bodies due to suicidal attempt, and some children are suffering today because of their parents suicidal attempt, one of these children is Haven Shepherd. Haven who is a 17 years old young lady who hails from Vietnam was a child when she almost lost her life due to her parents suicidal attempt, According to reports, her parents were very poor and she was their only child, one day her parents decided to end their suffering through a bomb blast, her father strapped a bomb to him and her mother and position Haven who was just one year and few months old in their middle, he switched on the bomb and they started waiting for it to explode.

Fortunately, as the bomb was about to explode, Haven was miraculous flown out of the house and she was seen few meters from the house after the bomb exploded, but at that time her parents were already dead. 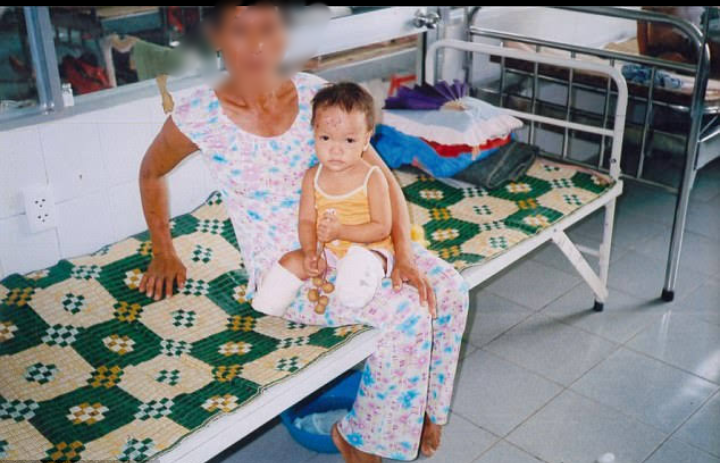 Her Grandmother found her and took her to the hospital and by God's grace she survived the incident, even though Haven survived the Bomb Blast, she has a constant reminder of that incident and that is her legs that she lost in the process. According to reports, the blast destroyed her legs which was later amputated.

Haven went through a lot at that time because she was very young and her grandmother was too old and poor to care for her, but God sent helper to get through her adopted parents named Shelly and Rob Shepherd. They took care of her and today Haven has grown into a beautiful and talented lady. 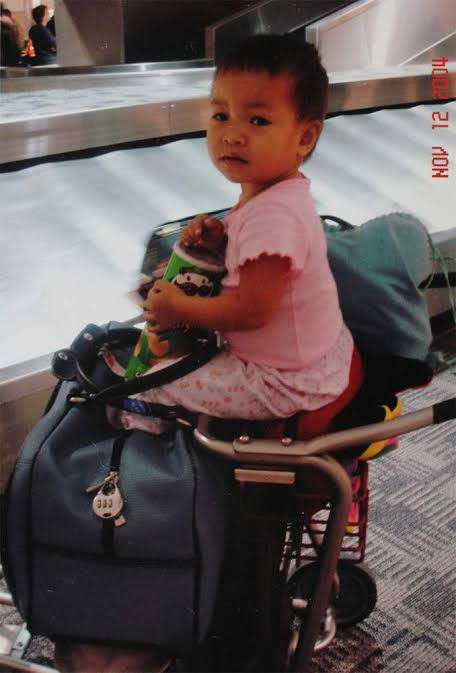 Even though Haven has no legs, she has learnt a lot in life, she learnt how to swim despite her condition and today she is a professional swimmer, she has also participated in different sport activities and she is doing great, she is also a Model who is very talented.

She also has artificial legs which she uses for different activities, Haven has achieved a lot despite what she went through and she is an inspiration to many.

Photos of Haven When She Was A Child 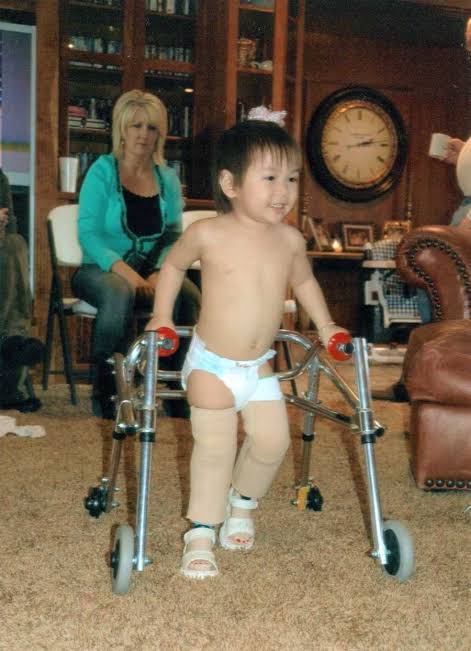 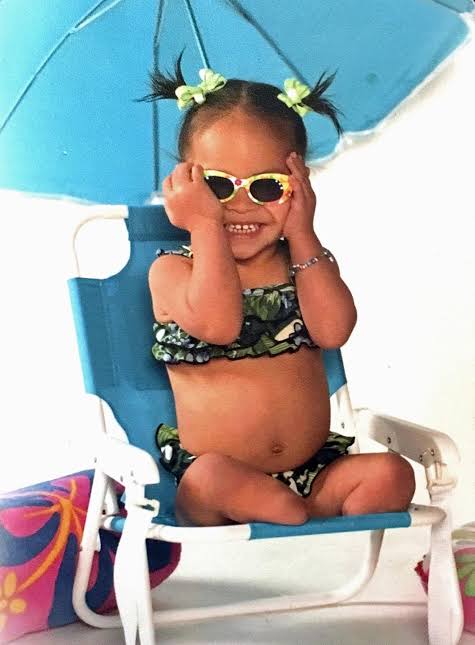 Photo of Haven Who Is Now A Model And Swimmer 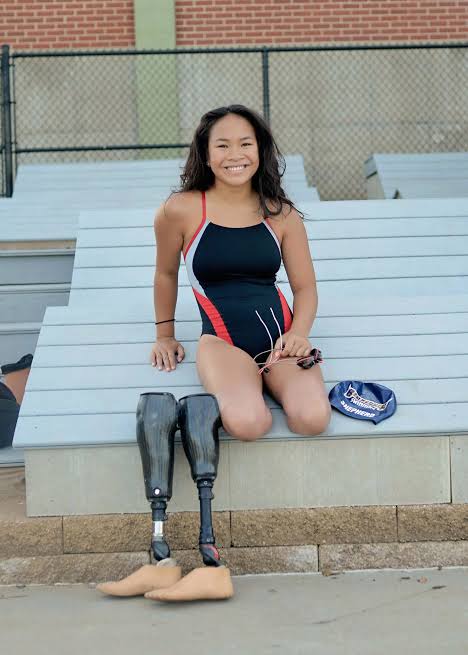 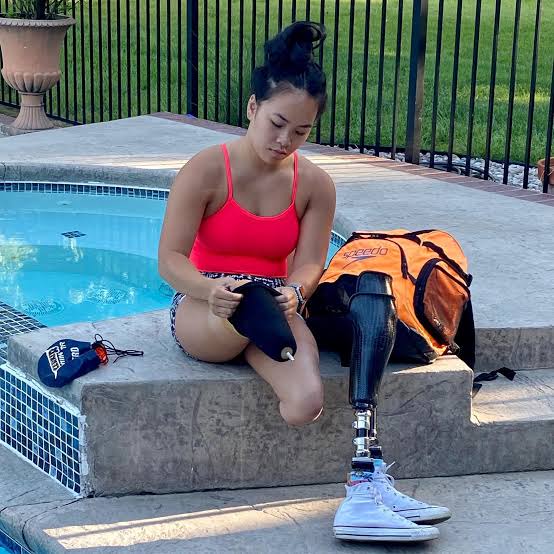 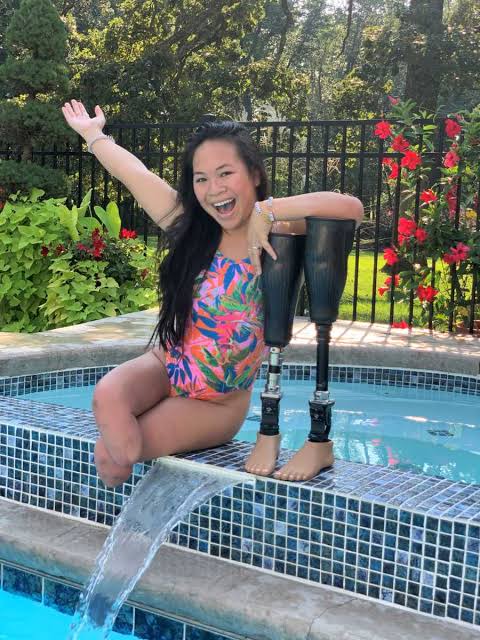 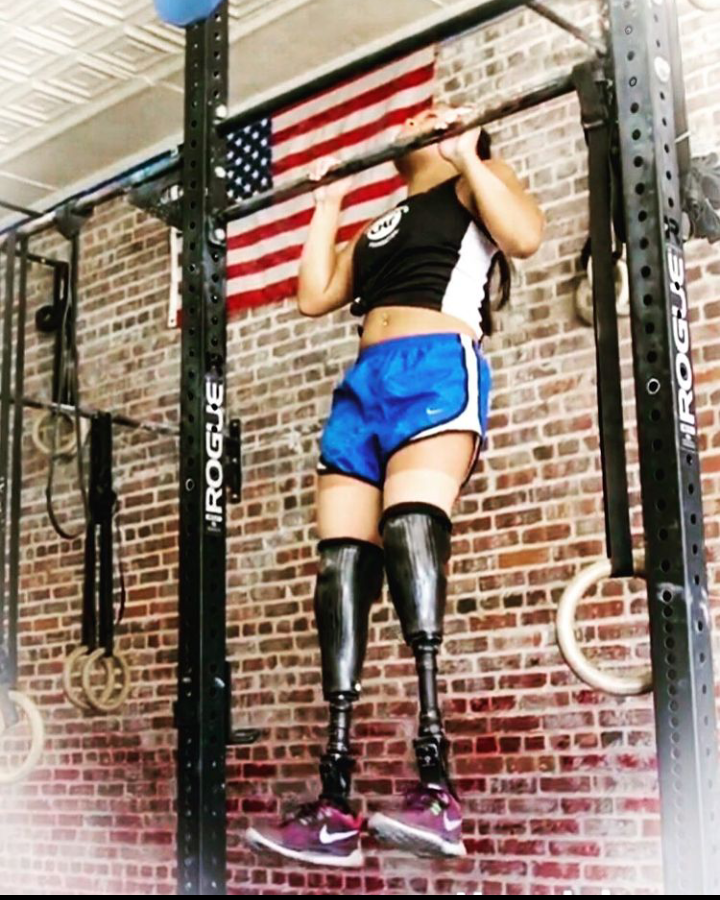 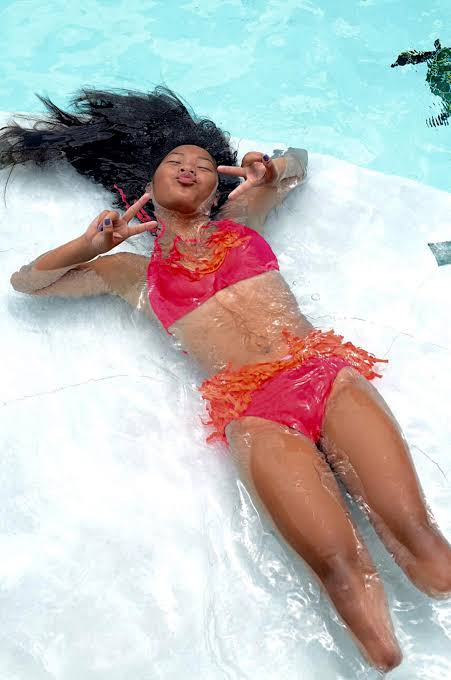 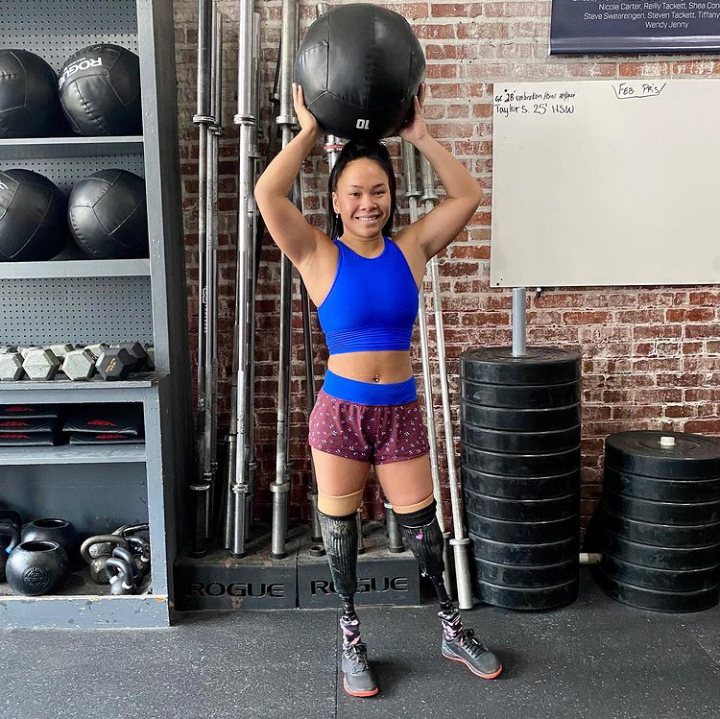 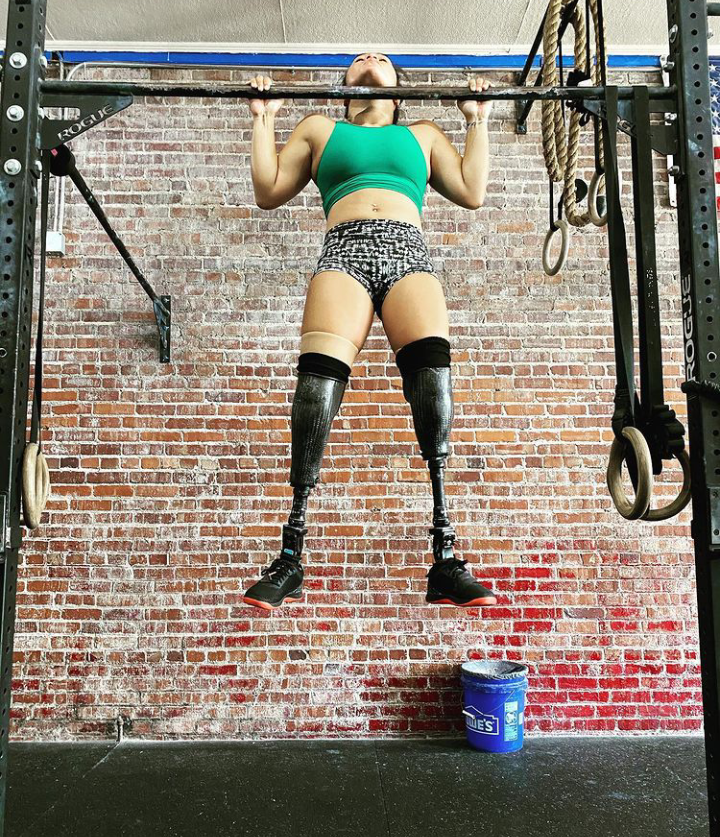 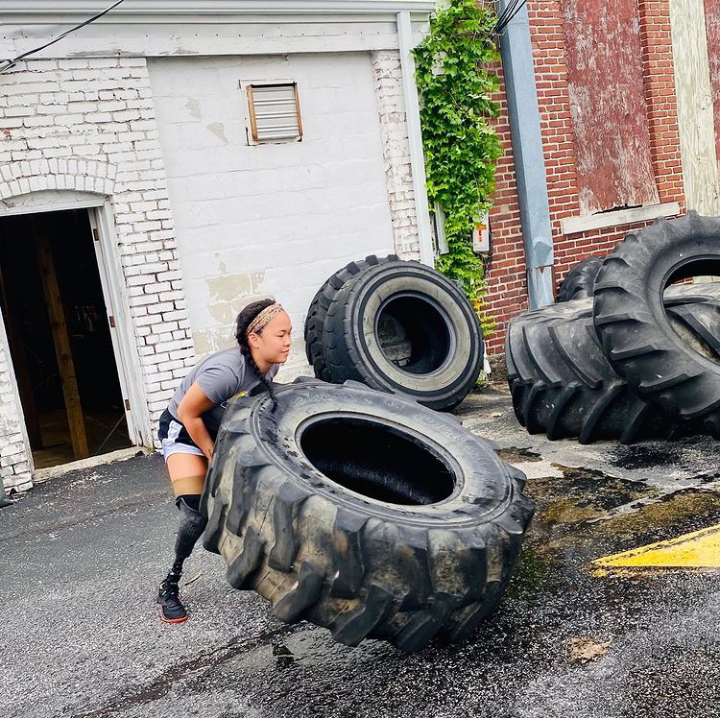 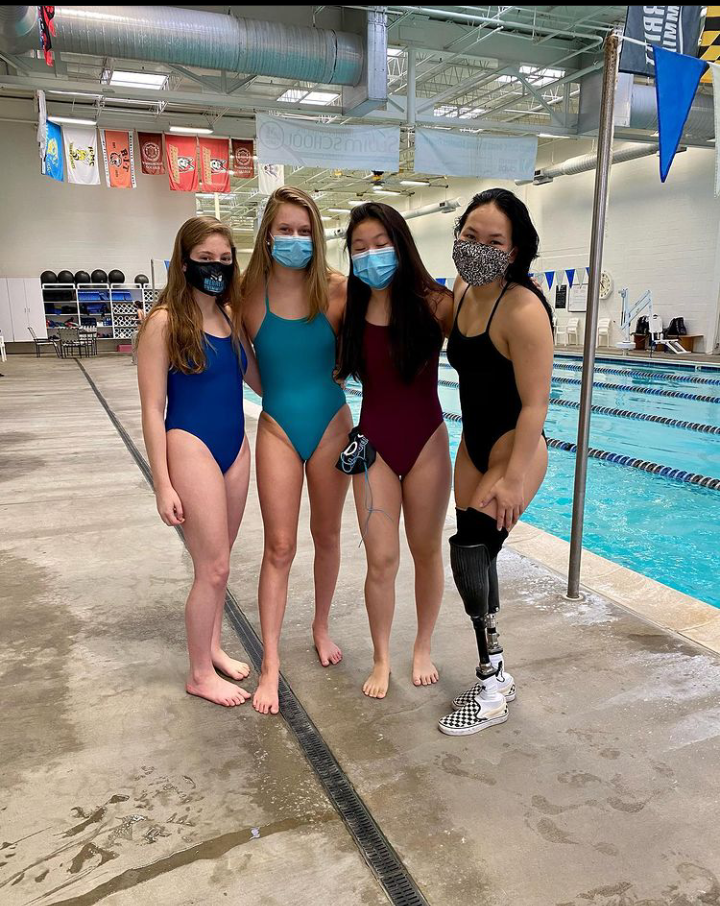 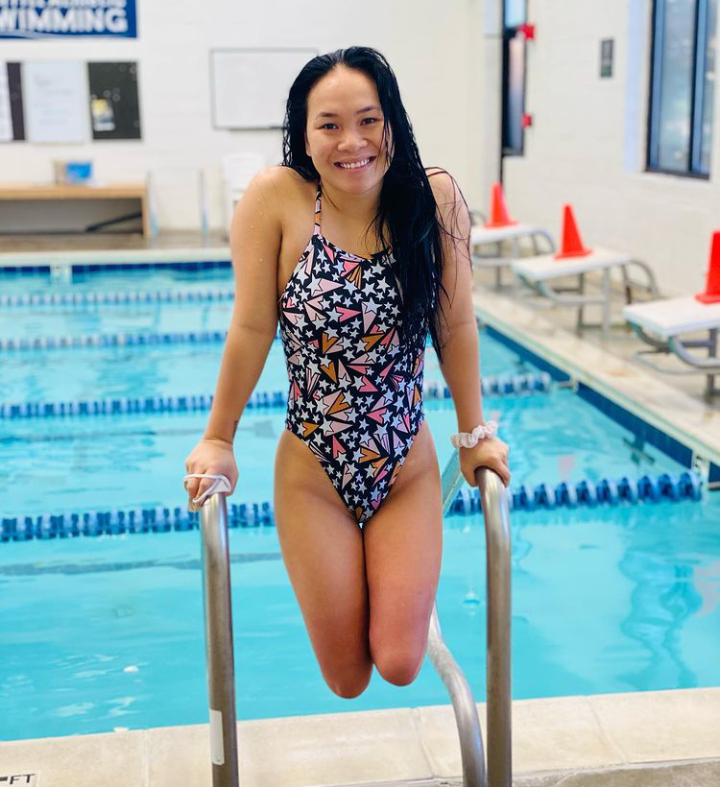 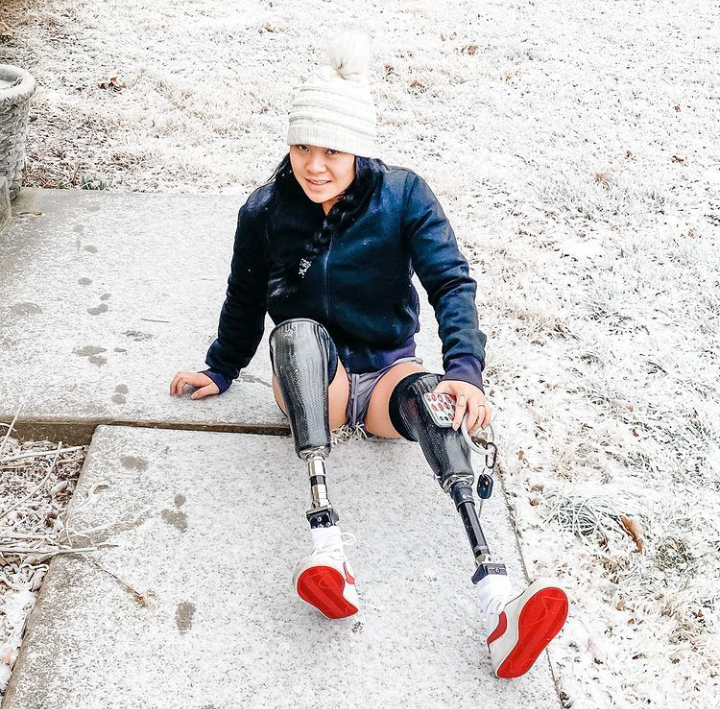 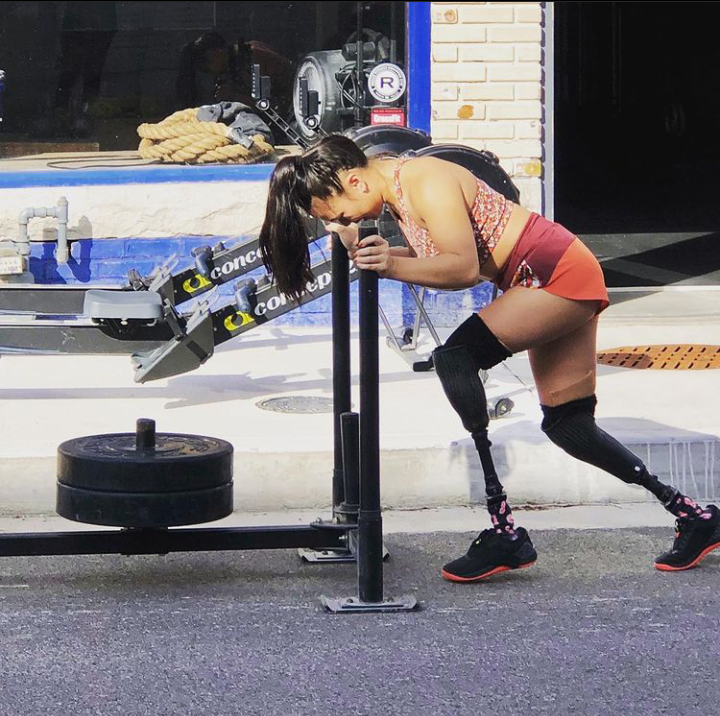 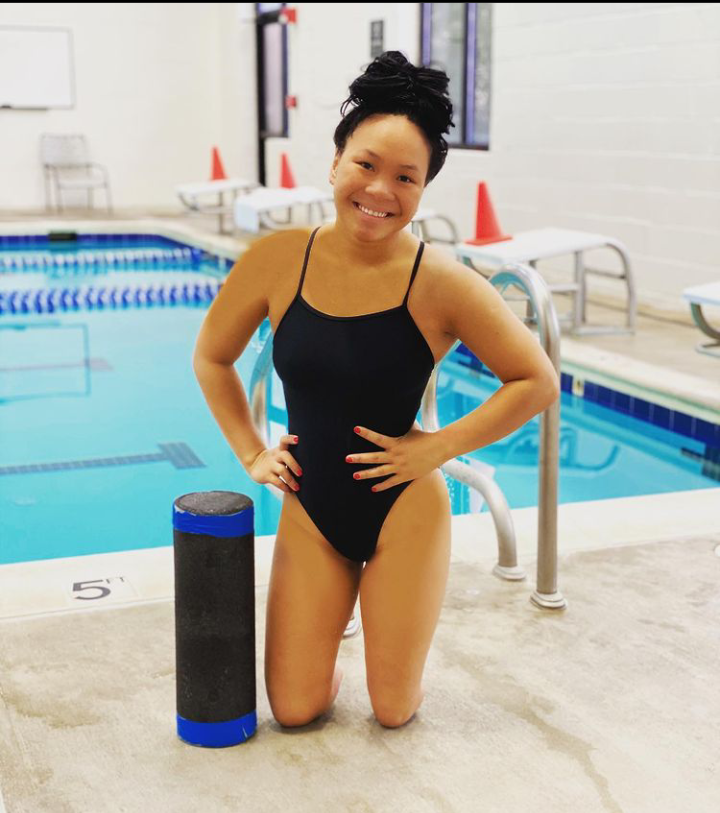 Photo of Haven and her Adopted Parents 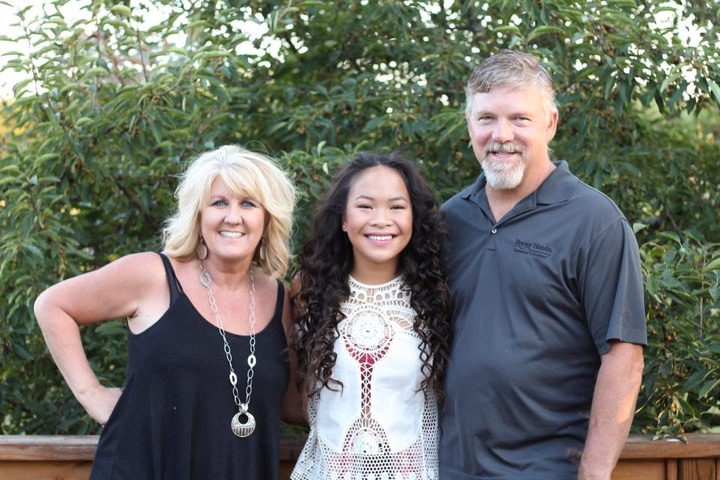 Why Rev. Mbaka Shutdown Adoration Ministry For One Month

Have Your Kids Been Refusing Lunch? Prepare This Yummy Meal Today And Watch Them Eat Very Well

Pastor Dare's Wife Says Final Good Bye, Says Her Husband Has Done What God Told Him To Do

Three Clubs To Be Relegated From English Premier League Confirmed

Released Afaka student (Jennifer peter) finally shows her gratitude to everyone who prayed for them.