By TurnerNews (self media writer) | 1 year ago

The Christian Praying Assembly which was founded by now incarcerated pastor, Reverend King is now a shadow of its former self after its founder was arrested 15 years ago for the murder of one of his members and the attempted murder of five others. 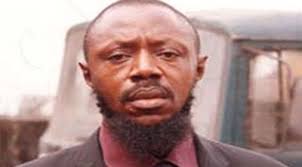 The church which was known for the number of vehicles and attendants that used to be present there on Sundays has lost its former glory.

A Punch News correspondent who visited the church and was mistaken for a newcomer provided the details of how Sunday service is now held in the church, including prayers allegedly sent from the pastor to the remaining members. 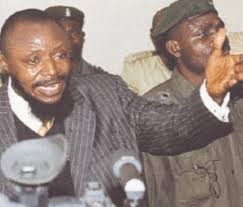 Reverend King became known all over the media after the gruesome murder of his church member Ann Uzoh. According to the details of the investigation on the murder, Ann Uzoh and 5 others were allegedly accused of fornication and were beaten with hard objects by the leader.

He then assembled all of them after beating them severely, caused petrol to be poured on them, and then lit them on fire. Five of the victims managed to escape the gory death but Ann Uzoh who sustained 65 percent-degree burns died from her injuries in the hospital.

He was sentenced to 20 years imprisonment for the attempted murder of five people and was given a death sentence for the murder of Ann Uzoh. 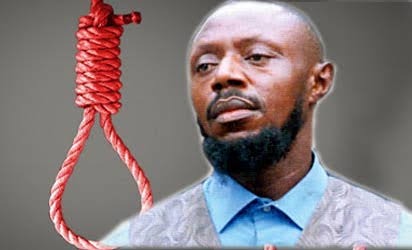 Since then, Rev King has been in prison and has even appealed to both an appellate court and the Supreme Court.

The sentences were upheld by the court of appeal after he failed to provide the generator which he claimed had exploded and caused the death of the victim. 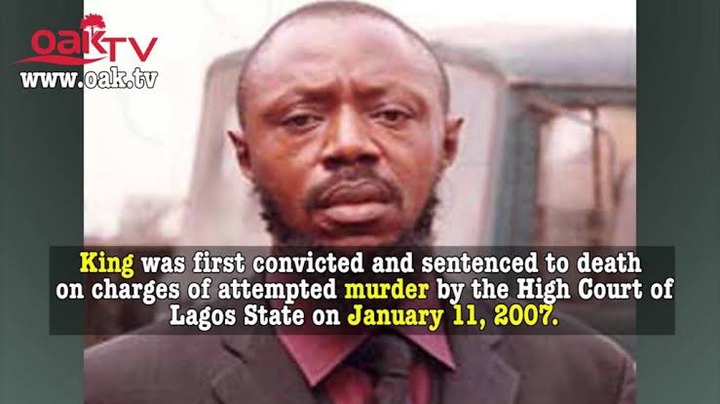 The Justice who read his case at the Supreme Court described it as an act straight out of a horror movie. His death warrant has not been signed after subsequent Lagos governors, including Tinubu, Fashola, Ambode and now SanwoOlu refused to sign it or pardon him.

The Punch news correspondent who visited the church revealed how everything seemed normal in the church, except for a large number of empty seats. The members still revered the pastor as they seemed to still hold on to his teachings.

After some time, a minister came out and read a note of prayer which he alleged to be from the GO himself. Sunday Punch later learned from a Nigerian Correctional Officer who claimed anonymity that inmates in prison could have visitors.

This may mean that the pastor was visited by church leaders who probably got the prayers from him. Reverend King's death warrant has not been signed and neither has he been pardoned. It is up to the government of Lagos to decide what will happen to him.