By Ndypmouwem | self meida writer
Published 15 days ago - 1187 views

The National President of the Irigwe Development Association (IDA) Mr Robbert Ashi, who confirmed the incident, said three young people were attacked by suspected herdsmen and killed between Jebbu Bassa and Rikwechongu village on Sunday evening.

Another person, he said, was killed in Zirshe village on Monday morning and other houses, including food stables, were set on fire.

According to him: “Last night I was informed of the attack by the alleged pastoralists who were plotting to assassinate our three young men on their way from Jebbu Bassa to Rikwechongu village near the Accounting School.

“Early in the morning (Monday) shepherds raided the village of Zirshe and killed one person, setting fire to several houses, including warehouses where the local people had stored their freshly harvested produce. This act is condemned while our people are preaching peace in the world, ”he said.

Ashi described the attack as unfortunate and urged security to arrest the alleged attackers.

Senator Istifanus Gyang said he was saddened and saddened by the attacks on the Rikwechongu and Zirshe districts of Irigwe Chiefdom, Bassa LGC.

His Special Assistant Media and Protocol, Musa Ashoms, said the Senator saw it with concern and disappointment that while all efforts were focused on rebuilding the peace and reconciliation of the people of Plateau North, there were still people who focused on violence and bloodshed.

Gyang called on the government and security agencies to protect and protect law-abiding citizens and communities in Plateau North and bring the perpetrators to justice. 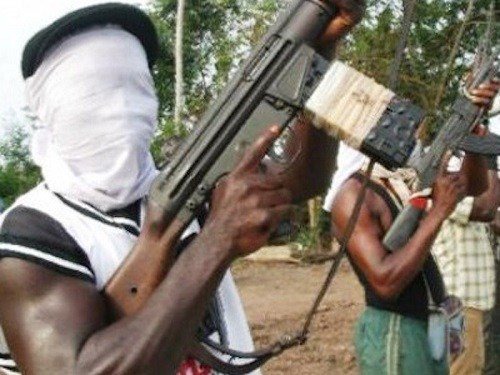 gboko news how to bake meat pie introduction to civic education lyon vs psg most expensive hotel in nigeria
Opera News is a free to use platform and the views and opinions expressed herein are solely those of the author and do not represent, reflect or express the views of Opera News. Any/all written content and images displayed are provided by the blogger/author, appear herein as submitted by the blogger/author and are unedited by Opera News. Opera News does not consent to nor does it condone the posting of any content that violates the rights (including the copyrights) of any third party, nor content that may malign, inter alia, any religion, ethnic group, organization, gender, company, or individual. Opera News furthermore does not condone the use of our platform for the purposes encouraging/endorsing hate speech, violation of human rights and/or utterances of a defamatory nature. If the content contained herein violates any of your rights, including those of copyright, and/or violates any the above mentioned factors, you are requested to immediately notify us using via the following email address operanews-external(at)opera.com and/or report the article using the available reporting functionality built into our Platform

Gov. Obiano Goes Hard On Fulani Herdsmen, See What He Said Should Be Done To Those Caught With Guns 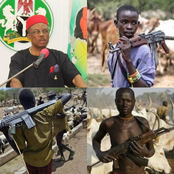 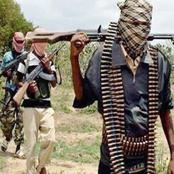 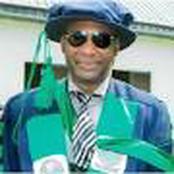 Nigerian man sentenced to death in Vietnam. This is what he was caught doing. 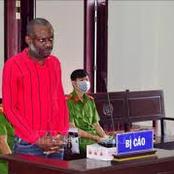 Matawalle Blows Hot, Read What He Just Said He Will Do To Bandit Sponsors In Zamfara 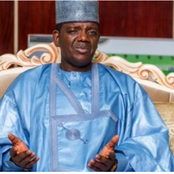 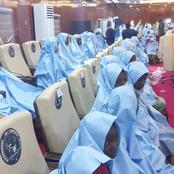 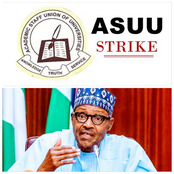 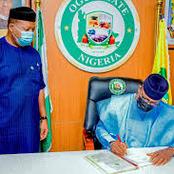 You Shouldn't Waste Your time Schooling, We Want to Marry You- Freed Jangebe Girls Quote Abductors