By OkworMaxwellNews (self media writer) | 1 year ago

The wave of attacks on the Nigerian Police in the South Eastern part of the country continued on Monday, October 18, 2021, as unknown gunmen attacked a police station in Ebonyi State.

Sahara Reporters reported that unidentified armed group attacked the Ohaukwu Police Headquarters at 135 Ezzamgbo, Ohaukwu Local Government Area of the aforementioned state. It was equally gathered that a police sergeant was equally killed in the process. 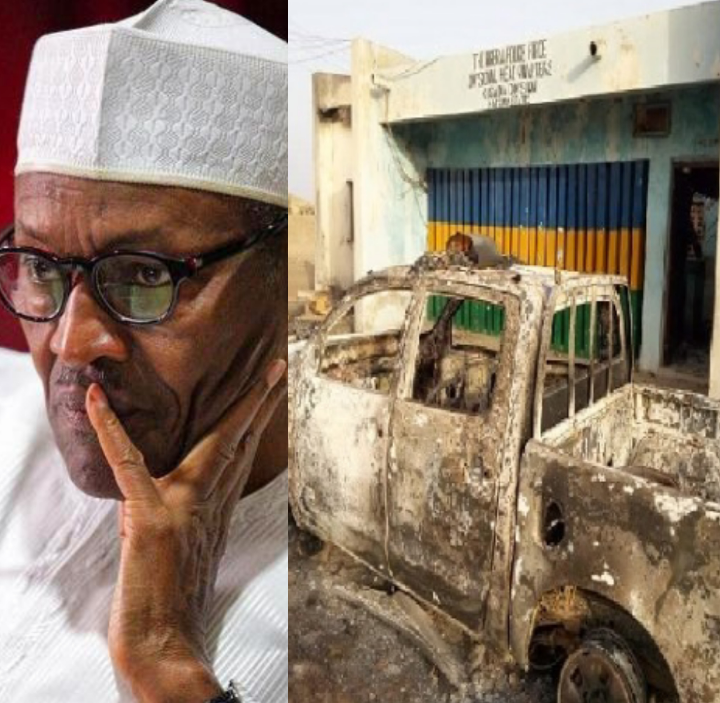 According to the same report, the Police Public Relations Officer in the state, Loveth Odah, was quoted to have said: "One police officer, a sergeant paid the supreme price. They threw (a) petrol bomb into the station and unfortunately, it got one of the patrol vehicles and exhibit vehicle parked at the place."

Meanwhile, this growing trend of incessant attacks on policemen, police checkpoints and police stations in the south eastern region of the country must be treated with every amount of seriousness. The situation has reached an alarming stage, hence, the Federal Government should take drastic measures and actions to curb the escalating menace in the region. And one of such measures is the urgent declaration of a state of emergency in the region.

In recent times, we have witnessed too many attacks on the police in the region. For instance, in May 2021, unknown gunmen successfully attacked Iwollo Police Division in Ezeagu Local Government Area of Enugu State, according to Premium Times. Meanwhile, about five police officers lost their lives during the attack while the police station was reportedly burnt down by the attackers. 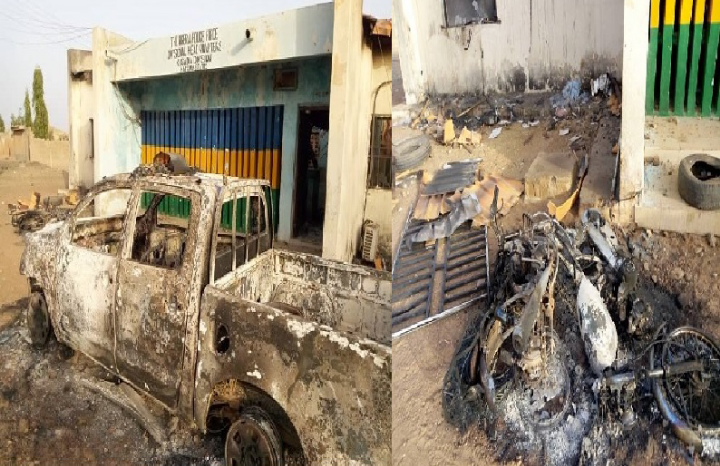 ﻿And the list of attacks on police in the region goes on, and unfortunately, it doesn't seem like this ugly menace is going to end any time soon. If the daredevil group behind these heartless attacks and killings are not confronted in a tough manner, there may continue to unleash terror on our security facilities, especially the police. The Federal Government should just go ahead and declare a state of emergency in the region, to save the situation, not minding what some people will say about the decision.

The fact remains that, the police can not handle this problem alone. It has become a serious menace that requires an urgent involvement of the army. Meanwhile, those who are opposed to the idea of declaring a state of emergency in the region probably does not know the consequences of what is happening in the region, or that they are not aware of the security situation in the region.

We cannot continue to loose our gallant officers in this manner, especially at a time the country is already facing different security challenges. Because, if these attacks is allowed to continue, at a point, our gallant security personnels may become psychologically defeated and demoralized, which might be the target of those behind the attacks, to enable them have a field day in the region.