How suspected cultists killed a young man at the popular modern market in Makurdi, Benue state.

By Exclusivereport (self meida writer) | 1 months 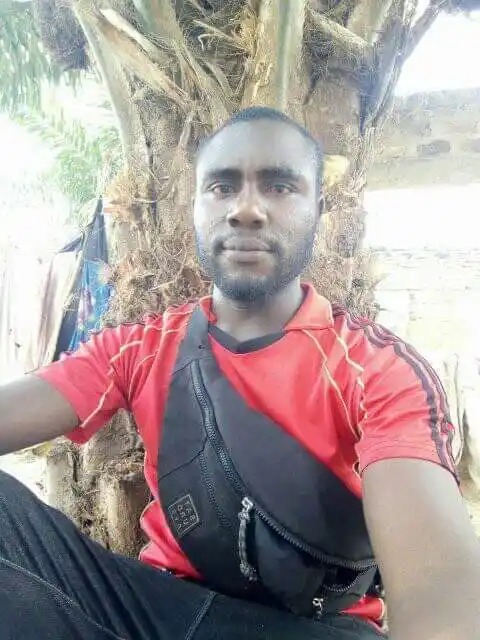 On Wednesday, March 2, at about 10.45 am in the morning, it was reported that a young man identified as Terfa Adams met his unexpected death, after he was attacked and killed by suspected cultists at the popular modern market in Makurdi, Benue state.

Terfa Adams who is also know as Adams T, was reportedly shot by unknown gun men who are suspected cult members at the famous market as he was about alighting from a motorcycle.

According to an eye witness who spoke to newsmen, the deceased was attacked by two unknown men at the village section of the market at about 10.45 am that fateful morning. The two men approached Terfa and shot him multiple times before using stones and tyre wheel to hit him till he finally gave up the ghost. The killers made sure Terfa was dead before they left him lying down in the pool of his blood, before they took another path out of the scene.

After the incident happened, police operatives of D' division were informed about the incident, after which they drove to the scene and took the remains of the deceased to the mortuary.

The Police spokesperson, Catherine Anene, confirmed the incident. She also sympathized with the family of the deceased and assured them that investigations will be carried out to ensure that the killers are apprehended.

Deployment of 144 Nigerian Police officers to curb insecurity in Somalia, a Misplaced Priority

Moments After Pankeeroy Was Arrested By EFCC For Internet Fraud, See Mixed Reactions From People