By Victoriz (self media writer) | 1 year ago

Some armed robbers pose threats to human lives through the use of weapons, rape, among other acts. Armed robbery knows no bounds as all regions in Nigeria have had their fair share of criminal attacks. Here today,we put together stories of five of the most notorious armed robbers in the history of Nigeria. Rambo was known to have terrorized the southwest region in the 1990s through robbery. Born in 1963, Rambo was said to be fetish and believed in rituals and human sacrifices. Born by a military man, who reportedly had 18 wives, Rambo’s father was also said to have been involved in some criminal activities, once came home with bloodstained currency notes.

In an old interview, Rambo admitted that he had been notorious from childhood and was first expelled from school in Primary 3. Surprisingly, he had wanted to be a pilot, but things took a new turn when he chose the notorious path. Rambo who could dismantle a gun and fix it together at a tender age was a cult member since primary 4. He began working for robbery gangs after his basic education.

The Abeokuta, Ogun state born then robber, was the brain behind many crimes in the western parts, who out of his quest for spiritual protection made him enter spiritual trees and be buried like the dead. He was not only dreaded in Nigeria, but also in Benin Republic and would always disappear when he is about to be apprehended.

Also in his old interview, he claimed he had 210 girls who were his spies. But his life had a turn around when he repented on the influence of popular prophet T.O Obadare. Rambo who is now Evangelist Mathew Oluwanifemi said he was never officially sentenced but awaited trial when he was freed by the Obasanjo administration. 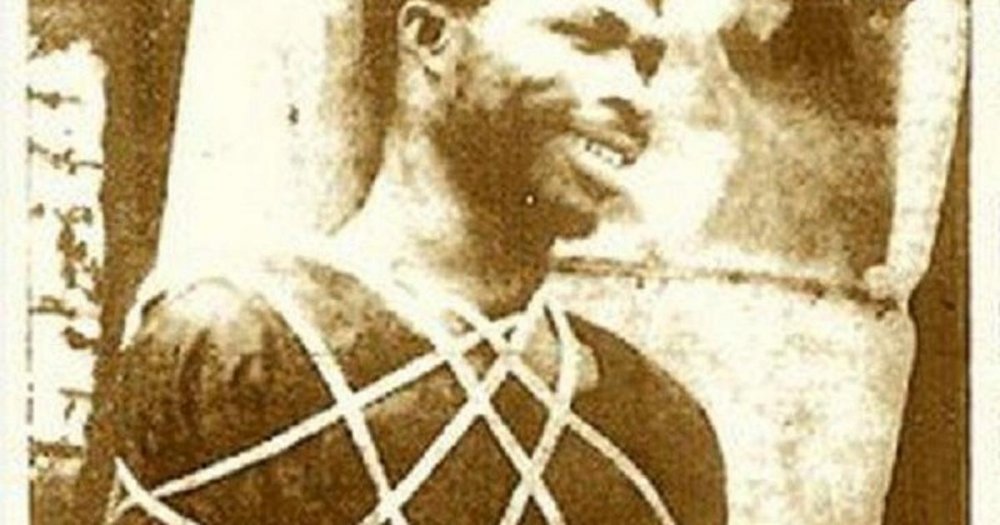 Fans of Nollywood who were never aware of Oyenusi and his notorious acts should have knowledge of his story through a movie named after him. He was also popular for wreaking havoc on many Nigerians.

Just after the Nigerian civil war, Oyenusi, who was based in Lagos state struck the southwest region of the country. Contrary to many likely belief that he was a doctor as the title was attached to his name, Oyenusi adopted the title for the fun of it. He was active in the 1970s and known for bank robberies and attacks during traffic jams.

Dr Oyenusi alongside his team were arrested after they stole a sum of $28,000(value at that time)

Just before he was executed on September 8, 1971, he claimed his parents could not afford his secondary education and that was his principal reason for venturing into robbery. 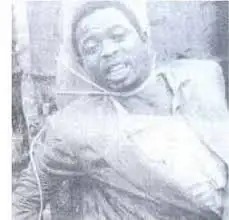 Born in the 1960s, Anini was also a very notorious robber who terrorized the Bendel state present day Edo state. Although he mostly terrorized the state capital in 1980s, Benin City, his robbery became a national headache in1986. Anini’s reign was famous for police complicity as he had informants within the police hierarchy. A Deputy Superintendent of Police, George Iyamu, was their arrowhead.

Anini, dreadfully called ‘The Law’ or ‘Ovbigbo’, was known in Benin motor parks as one who could control the varied competing interests among motor park touts. He soon became a driver and transporter for gangs, criminal godfathers and thieves. He later created his own gang and they began as car hijackers, bus robbers and bank thieves. Gradually, he extended his criminal acts to other towns and cities to far north and east of Benin. He became popular when he drove from Benin city to Lagos on reverse.

During a span of three months, he was known to have killed nine police officers.

Worried by Anini’s terrific acts, the military President, General Ibrahim Baban­gida ordered a massive manhunt for the kingpin and his fellow robbers. After several hunts, the Superintendent of Police, Kayode Uanreroro brought Anini’s reign of terror to an end. On December 3, 1986, Anini was nabbed at No 26, Oyem­wosa Street, opposite Iguodala Primary School, Benin City, in company with six women.

After an attempt to escape, Uanreroro shot An­ini’s right toes and shot at his left ankle, transferred to a military hospi­tal, and had one of his legs am­putated, Assorted charms including the one he usually wore around his waist during “operations” were recovered by police.

Because of the amputation of his leg, Anini was confined to a wheelchair throughout his trial. In passing his judgement, Justice Omo-Agege remarked, “Anini will forever be remembered in the history of crime in this country, but it would be of unblessed memory. Few people if ever, would give the name to their children.” His execution took place on March 29, 1987. 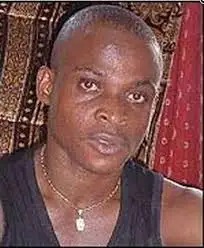 Okwudili Ndiwe was given the title the ‘king of the underworld’. He was popular for posing threats on the south east region. He was also known for robbing buses and was said to had allegedly murdered over 100 people including policemen.

He alongside his gang members were said to be a big target for the state police command. Some of them were nabbed while he was still on the run. However, the Bakassi Boys, known to be the militant wing of the Anambra Vigilante Service apprehended him. On Tuesday, July 3, 2001, Derico Nwanmama was apprehended by the Bakassi Boys on his way to Onitsha from Agbor.

He was paraded by the Bakassi Boys and beheaded in an open square after rejecting the request of the police to hand him over to them. 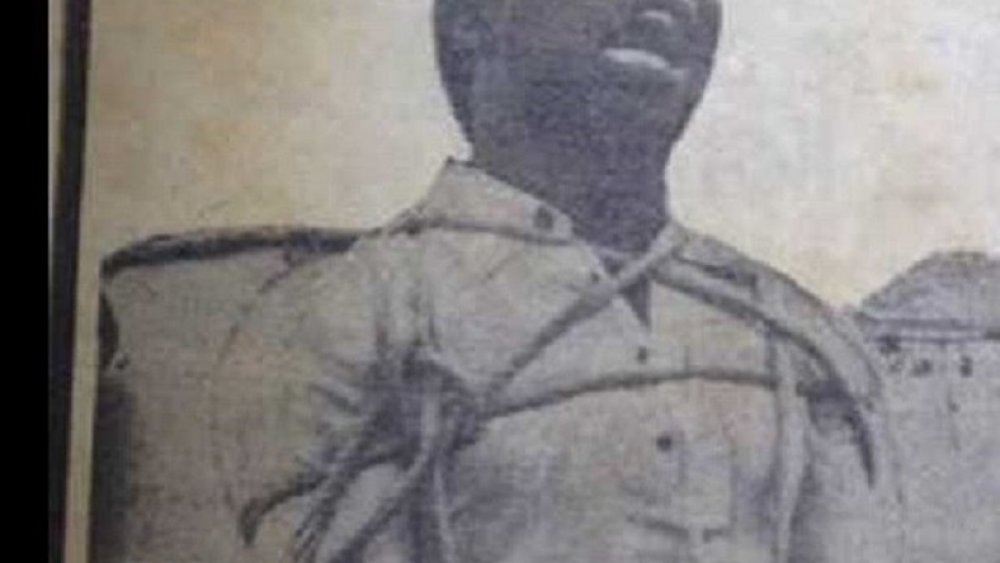 Just when Nigerians thought they were free from the criminal acts, Mighty Joe came into the criminal scene shortly after the death of Oyenusi. Unlike the aforementioned, Mighty Joe’s gang included ex-soldiers who can handle guns perfectly. He did not only steal and kill in the south West region, but he kidnapped people. He was said to be deadlier than Oyenusi. His apprehension however, did not take much effort as he was recognized by one of his victims who alerted the police. He was whisked to the police custody and later executed.