By EENews (self media writer) | 10 months ago 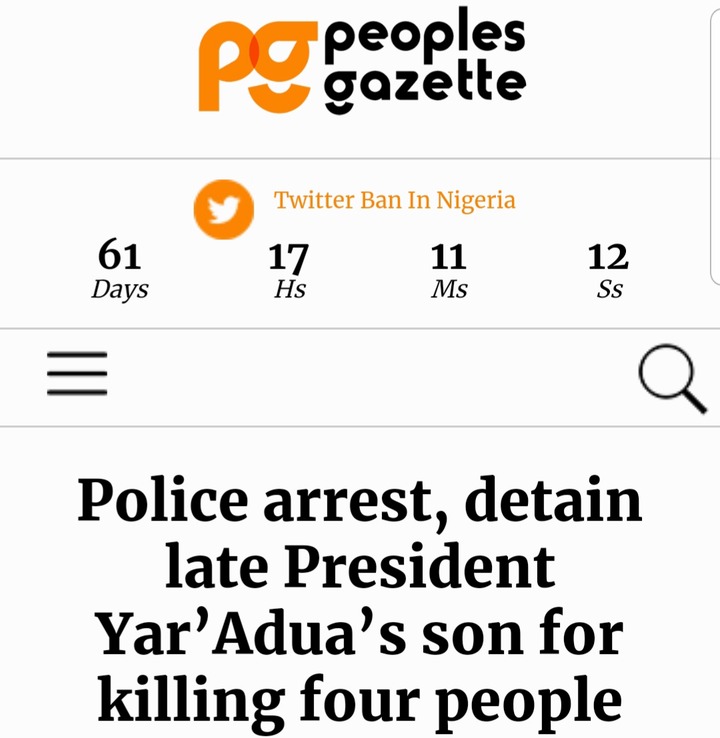 The son of late President Yar’Adua has been arrested for killing four people in Adamawa State, precisely Yola, the state's capital.

Aminu was arrested and remanded in prison for crushing four people to death due to overspeeding. Mr. Yar’Adua’s son, who was a student of the American University of Nigeria (AUN), was charged to court for causing death by dangerous driving on June 23, this year.

According to the police, the information issued by Zakka Musa, the prosecutor said that Aminu who was driving along Yola bypass crushed six people on 23rd July as a result of overspeeding. 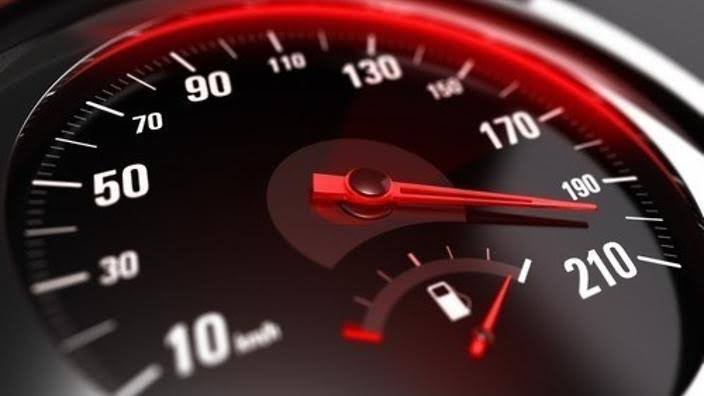 The four people who died have been identified as Aisha Umar, Aisha Mamadu, Suleiman Abubakar, and Jummai Abubakar. While the two who sustained injuries were Rejoice Annu and Hajara Aliyu.

While in court, the prosecuting officer told the court that the relatives of the victims demanded N15 million from the defendant as compensation. 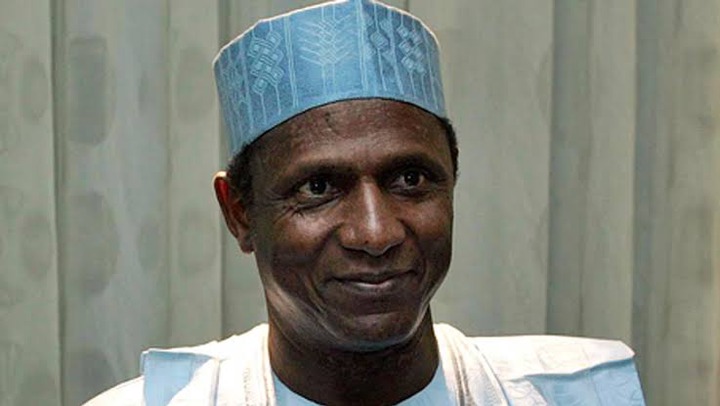 When the case file was read, Aminu denied committing the crime. The prosecutor then pleaded with the court to adjourn the case, and the magistrate, Jummai Ibrahim adjourned the case till August 19. However, she ordered that he should be remanded in prison custody.