He Was Strangled To Death, My Promising Son Would Have Been 30 Years Today- Mother Cries Out

There's no doubt that the rate of insecurity in different parts of the country has increased in recent times. A woman in an interview with BBC Pidgin cried out as she explained how her son died at Bayelsa state. 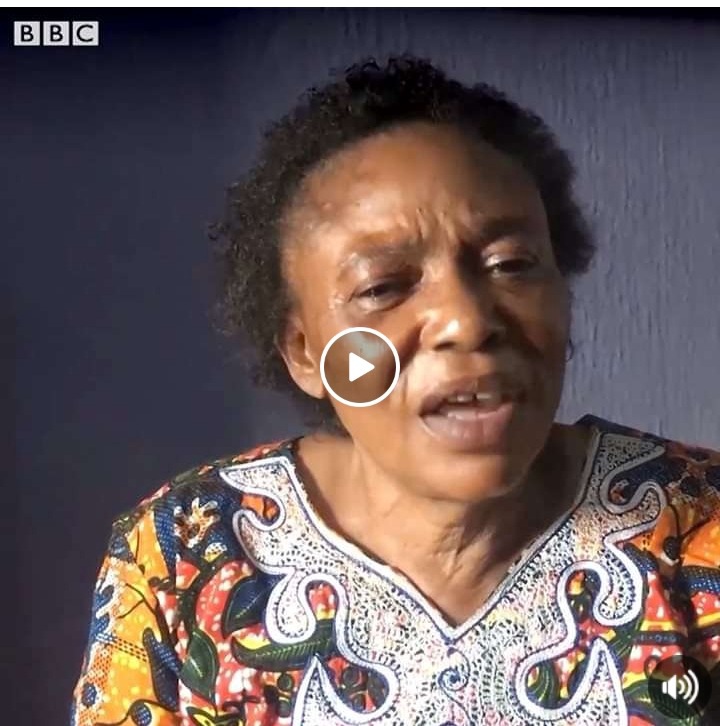 The woman identified as Diepiriye George Dokubo said her son, Temple would have been 30 years old today (21st of April) but he's dead. She said no mother wishes this kind of thing for their children. Temple's mom, who is a popular baker at Yenogoa said after the elections on Saturday, her in-law drove in to inform her about Temple's demise. She said she fell and cried. 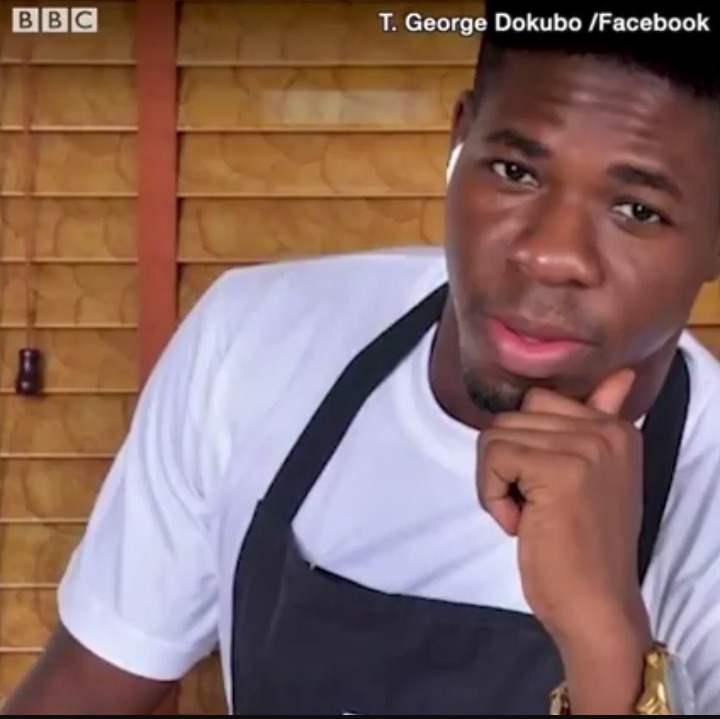 However, she said that they went to Bayelsa to confirm if Temple was truly dead. On getting to the hospital, she saw he son dead in the hospital. The woman explained that her son's landlord said temple came into the house with two guys but it was strange that Temple didn't come out the following morning. She said Temple normally wakes up by 6an to go to work but on that day he didn't. She said people went to knock on his door in the afternoon but they got no response. They checked through his window and found him dead. At this point, he was rushed to the hospital. 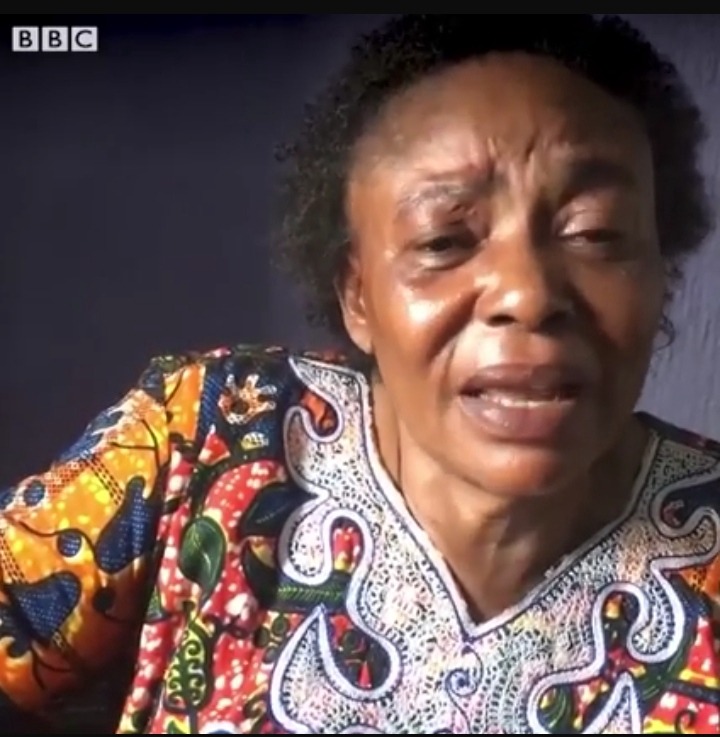 Temple's mother said her son was confirmed dead at the hospital. She said she saw how her son's place was scattered, saying she doesn't know how to explain how she feels. She called on the government and police to find out who the killers are. 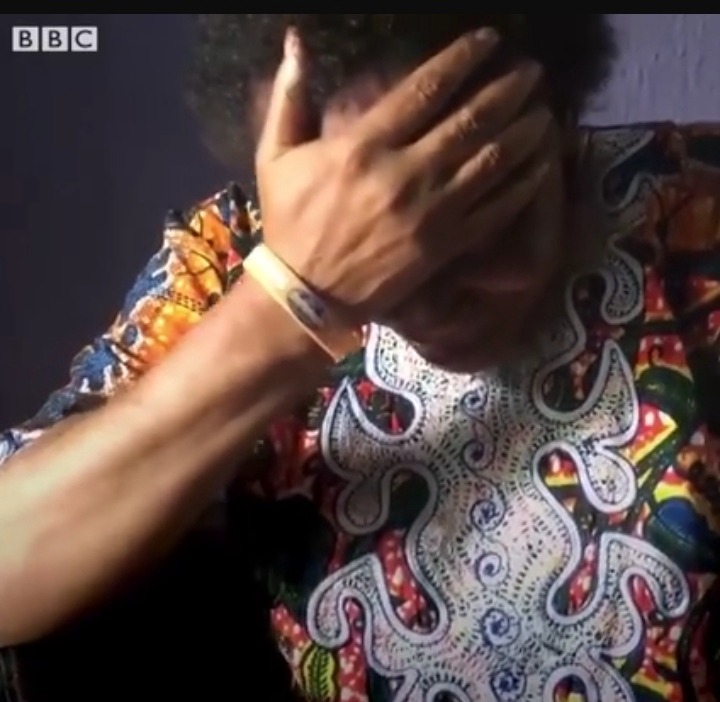 In another part of the video, she said they were planning for his wedding only for him to be reported dead. She also said her promising son was strangled to death because there was no gunshot or knife wound.

However, the Bayelsa police commissioner has ordered a proper investigation to find the cause of Temple's death.

After this video was posted by BBC, see how people reacted below: 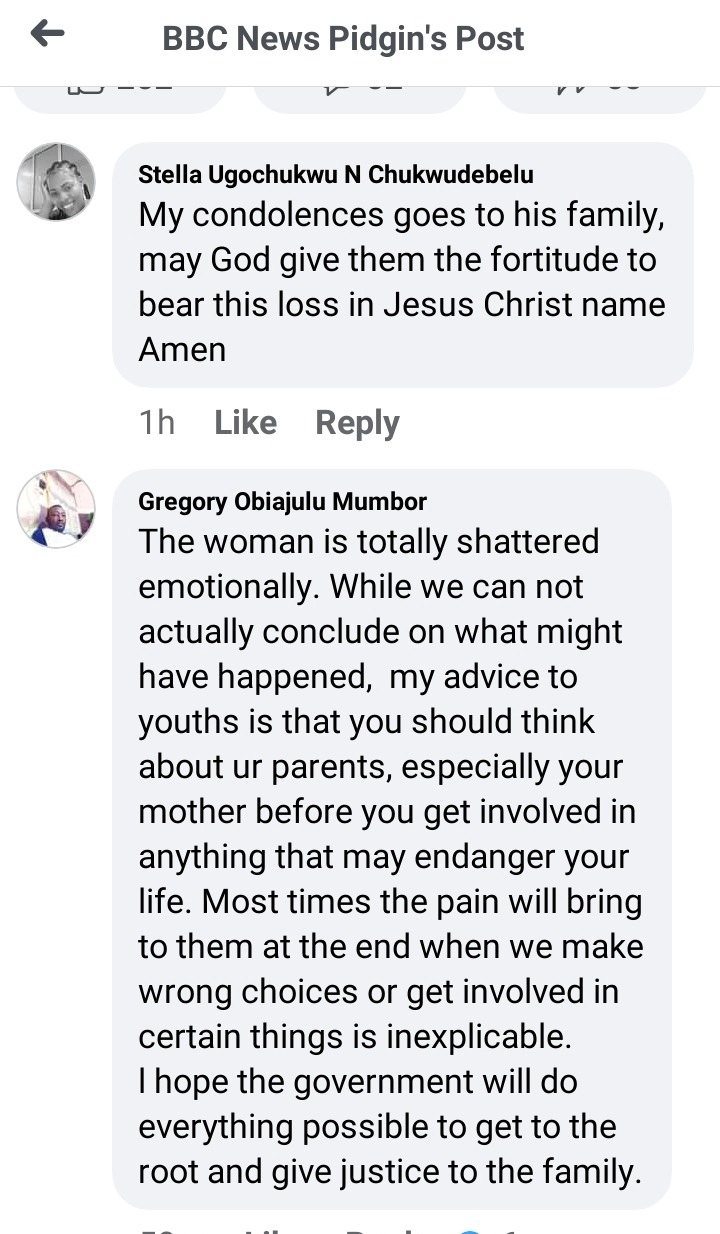 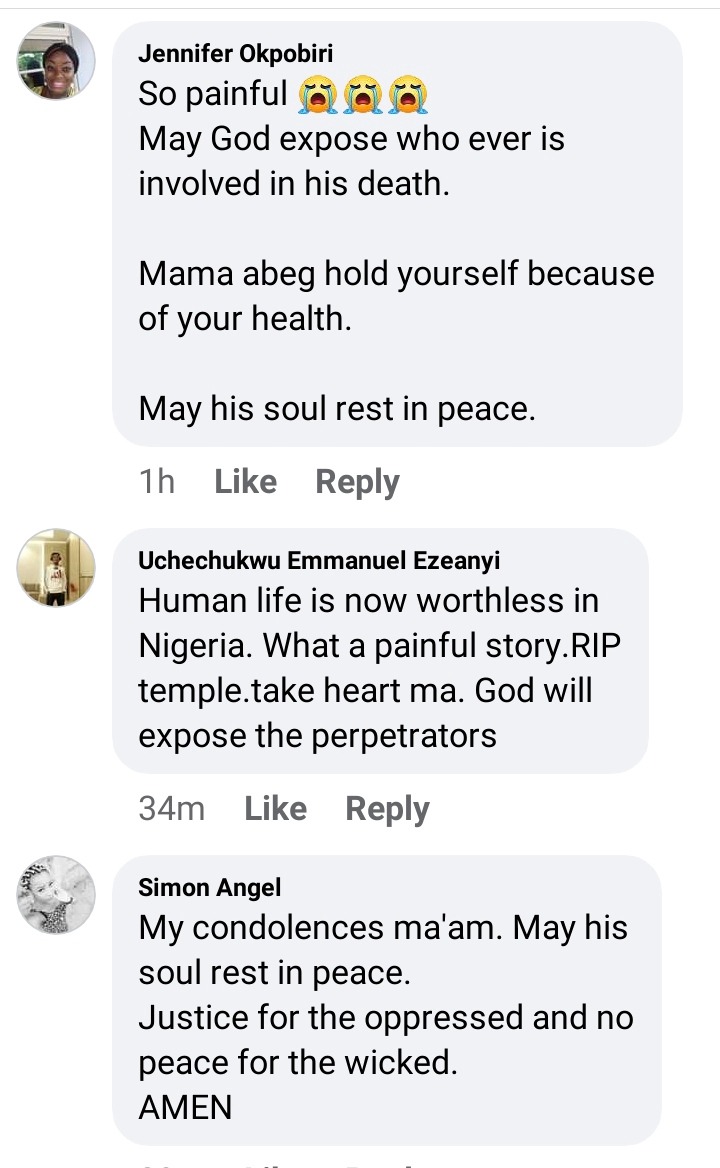 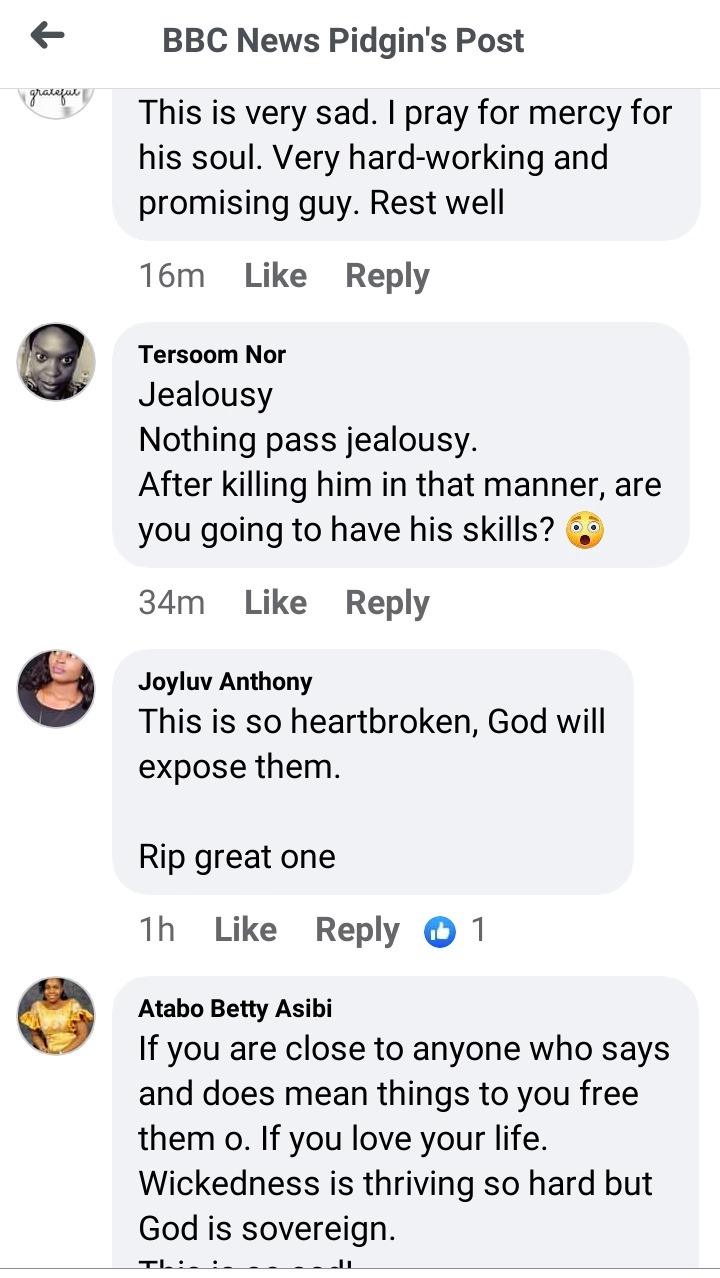 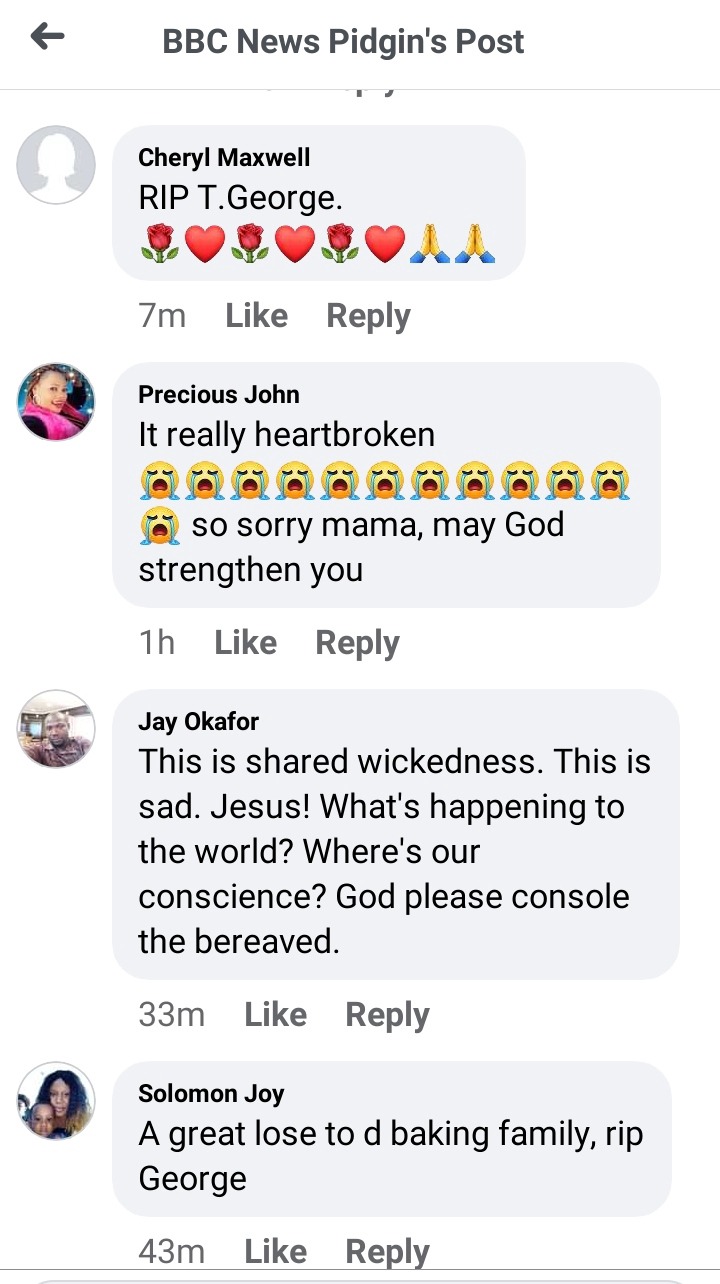 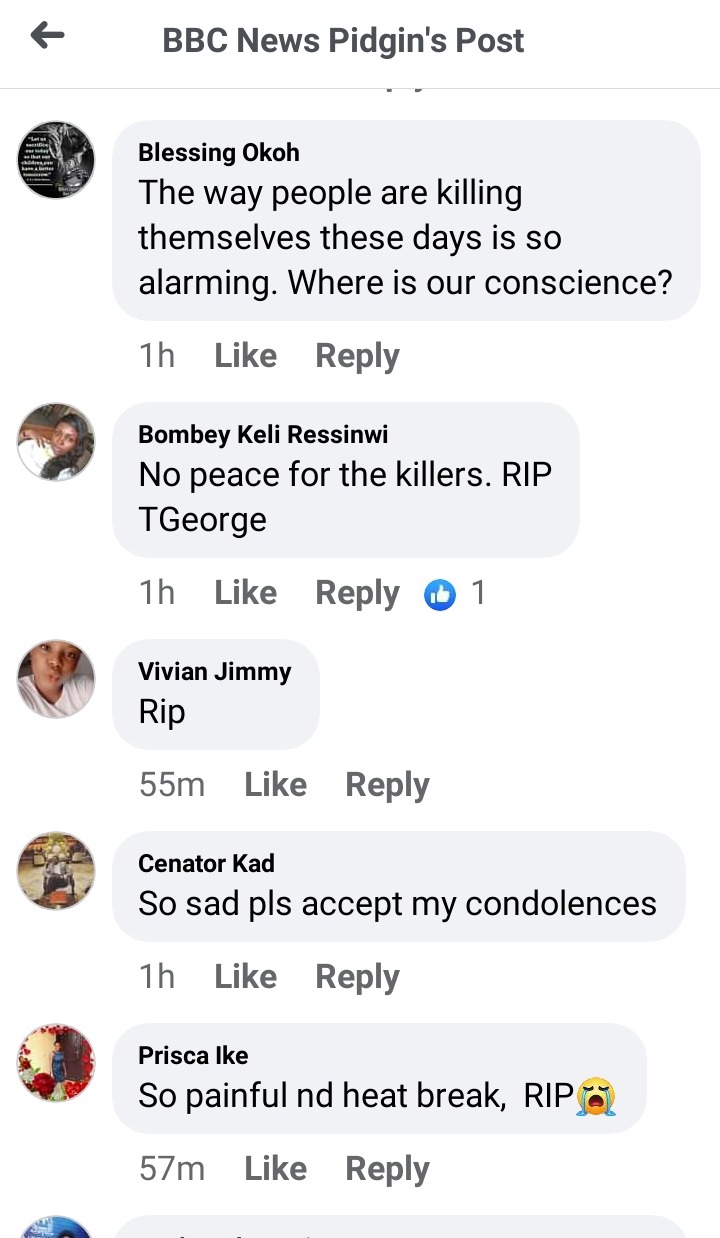 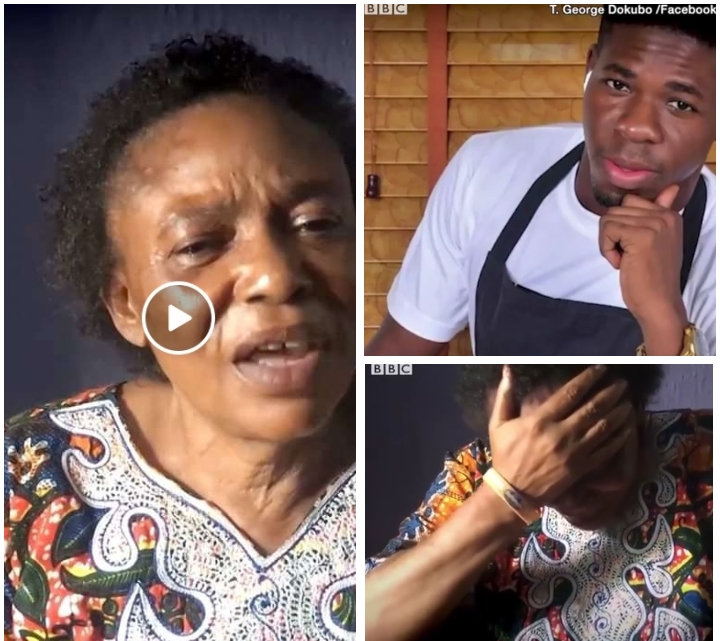 Thanks for reading this news.