Although, there had always been gun-slinging criminals who are otherwise known as the Gunmen, they were not accompanied with the prefix, 'unknown'. But these days, the reverse has been the case as some of them now wear masks in their numbers while operating. It is on such grounds that they are being preferably referred to as the Unknown Gunmen. 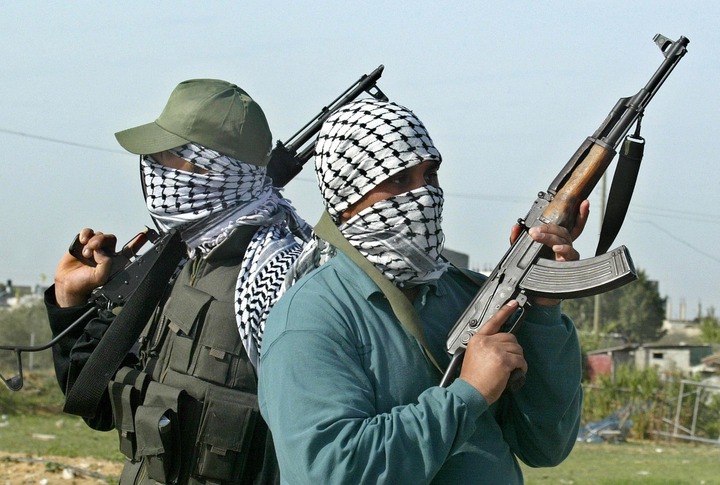 However, as they constitute insecurity to the general public, they kill innocent people and also destroy particularly government-owned property with delight.

For example, the lawless elements have razed a number of police stations, as well as INEC, NAFDAC and DSS offices in the South-East. Also, they have attacked correctional centres where, in addition to vandalizng structures and vehicles, they broke into cells where inmates were kept, and allowed them to escape. Among such prisons where they have set prisoners free are:

1.) In April, some unknown Gunmen invaded the headquarters of Imo State correctional services, and set about two thousand inmates free, in addition to burning a number of vehicles. 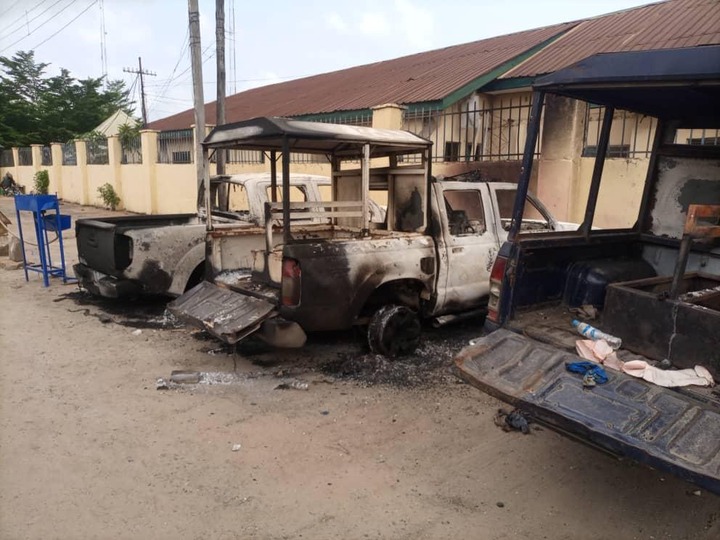 2.) On the same day as above, the vandals stopped by at the Imo State criminal investigation department office, and also forcefully cleared the way for the inmates there to escape from custody.

Also, last month in Kogi State, the armed hoodlums launched an attack on the jail in Kabba, and freed over two hundred inmates. 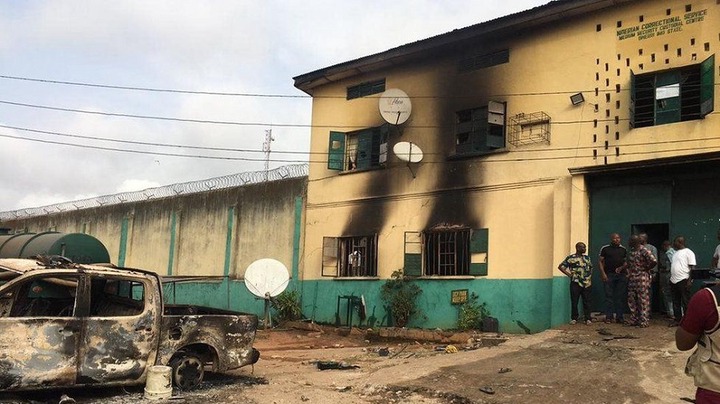 The latest of the atrocities of the men of the underworld took place at the Abolongo correctional center in Oyo state. According to the News Agency of Nigeria (NAN), the incident took place at about 9.30 p.m. on Friday; and 837 of the inmates who were awaiting trials were set free, while 262 of them have been re-arrested, and 575 are still reportedly on the run. Also, two were said to be dead and seriously injured respectively. 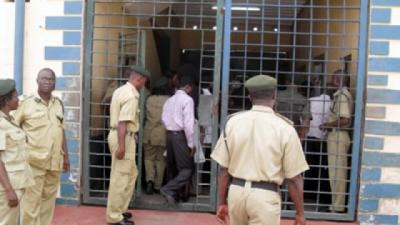 With this trend of the unknown Gunmen now habitually Invading prisons, and releasing inmates, what they are up to remains to be known. 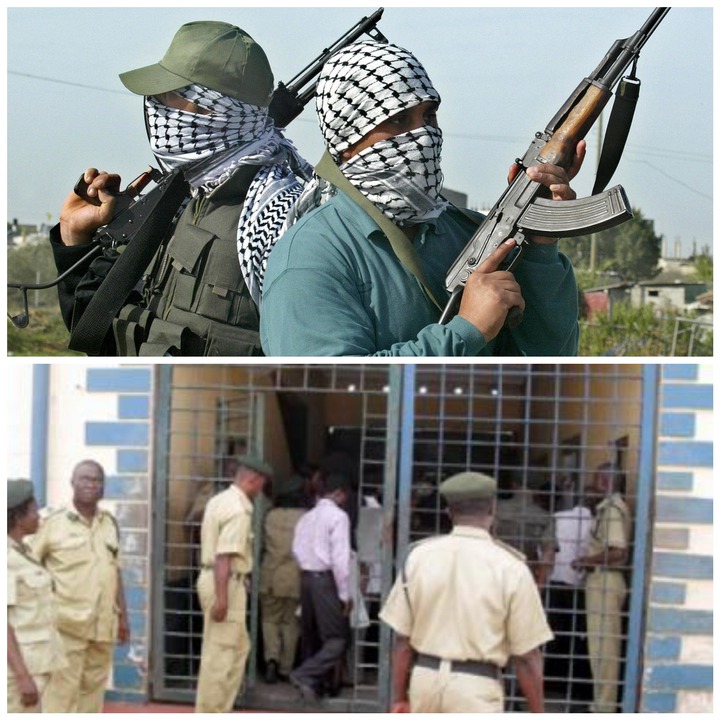