By GreatnessInks (self meida writer) | 4 days

The All Progressive Congress, APC has confirmed that two of its officials were among the five persons that was killed by suspected Herdsmen in Benue State on Thursday, 11 June, 2021. 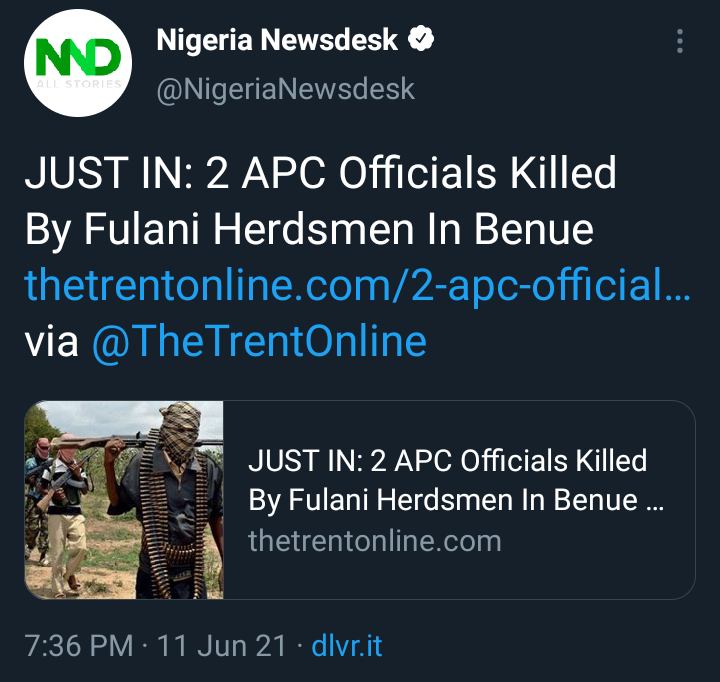 Recall that, the armed men, on Thursday morning killed five persons on their way to their respective farms.

A survivor of the attack who narrowly escaped death, Nyitamen Lorzer disclosed that the victims were Waylaid at about 7am by the armed herders where they usually converge in the morning before moving to their farms. 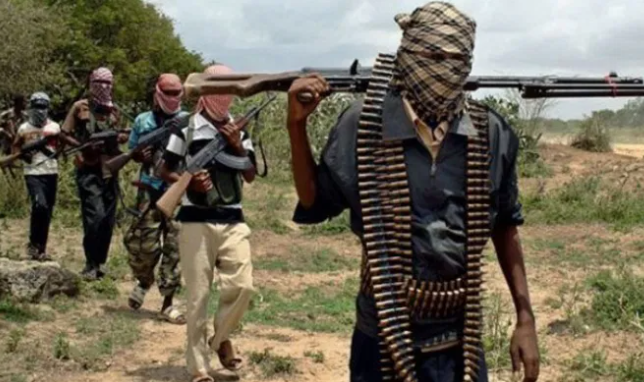 Confirming the murder of the two APC Officials, the Caretaker State Publicity Secretary of the party, Mr. James said "five persons were killed in the attack by armed herders, two of them were party officials".

Some farmers in the north have lamented the perishing of Onions in the region following the blockage of supply to the South. 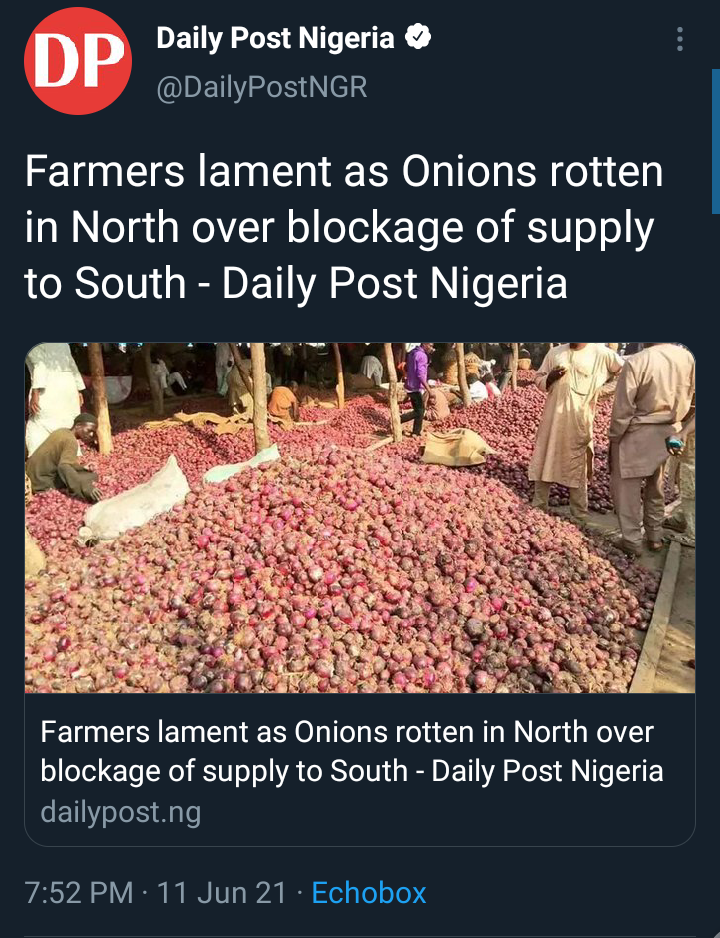 Recall that, Onion Producers and Marketers Association of Nigeria (OPMAN) had announced a decision to suspend the supply of the produce to the South-East over high level of insecurity in the region.

The OPMAN president, Mr. Aliyu Umar while announcing the suspension, claimed that two truckloads of the produce were recently hijacked by unknown gunmen in the South-East region.

He accused members of the Indigenous People of Biafra, IPOB of being responsible for the incident.

Following this suspension, it was reported that Onions have started getting rotten in the farms and markets.

We Have Greater Things To Achieve As One Nation - Tinubu

The National leader of the All Progressive Congress (APC), Bola Ahmed Tinubu, on Friday said we have greater things to achieve as one nation. 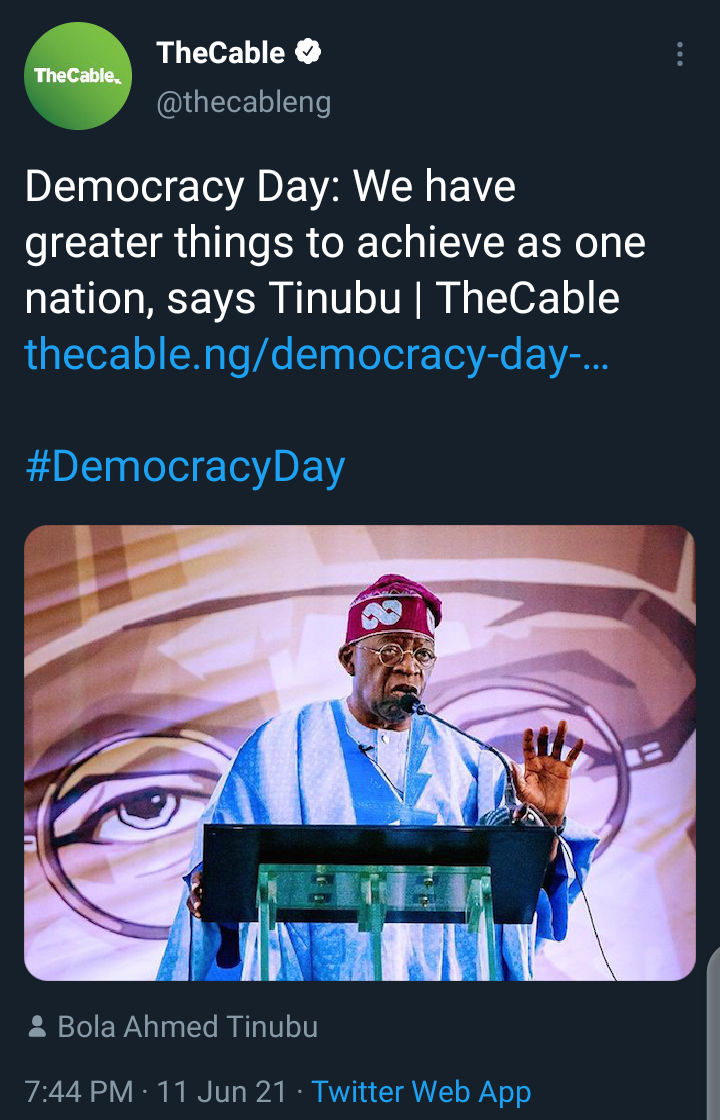 Asiwaju Bola Ahmed Tinubu said this in a congratulatory message to the nation, in commemoration of the Democracy Day celebration.

According to Tinubu, democratic good governance holds the solution to Nigeria's challenges. 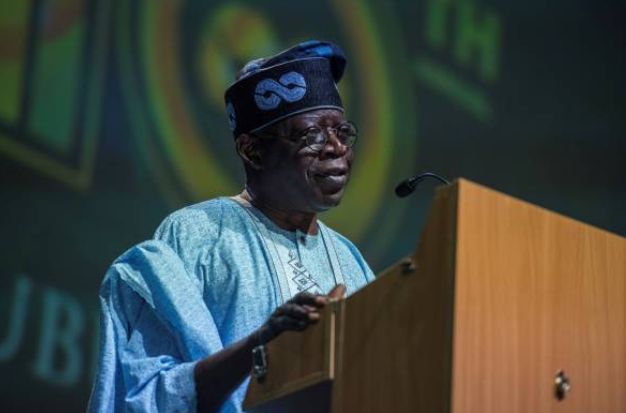 He urged Nigerians to stand against whatever will hinder democracy, especially those engaging in insurrection and violence.

The APC Chieftain, urged Nigerians to remember MKO Abiola, adding that his victory in June 12, 1993 presidential election was "stolen".

He noted that without Abiola's historic efforts and sacrifices, June 12 would not have been declared the nation's Democracy Day.