By Evolutulx (self media writer) | 8 months ago During the interception of some smuggled goods by some customs officers on Thursday they shot aimlessly at some residents. The smugglers were trying to protect their goods, and the officer went in pursuit of them, and some unsuspecting residents were coming back from celebrating Eid el-Fitr and were shot dead.

The youths were outraged then staged a protest and burnt down the customs office, the officers took off when seeing the mob.

In today's news six people were killed in an attack in a local government area in Taraba state. One of the relatives of the dead named Mr. Tyokua Ayoo gave a statement saying that they attack everyone when they were working on the farm, he said the attack on Utsua Daa Village happened at 10 am killing 2 while the attack on Baafada in Gazabu and Mambilla happened at 2 pm killing four people. 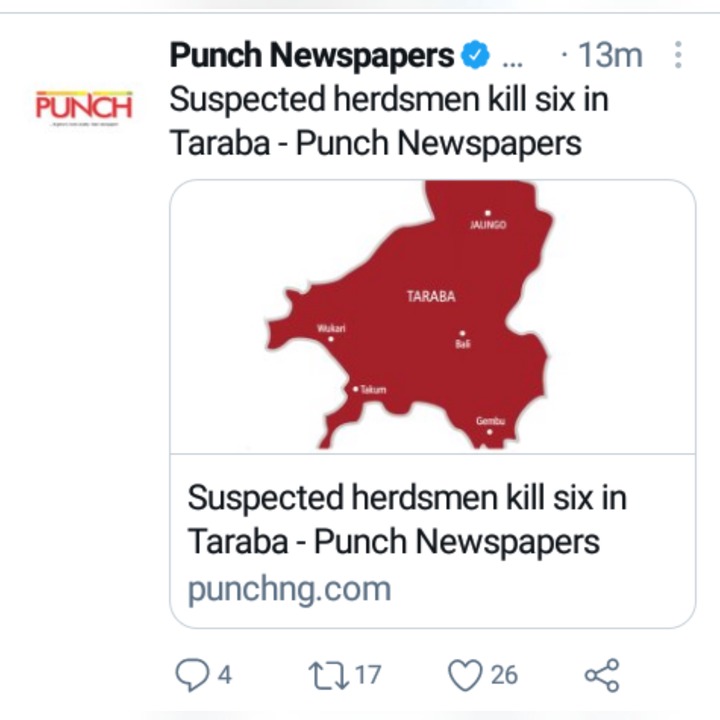 When the Taraba State Police Command’s Spokesman, ASP. David Misal was informed of this he said he has yet to receive a report.

Police, Miyetti Allah Arrest Foreigner Who Sold Over 4,500 Rifles To Bandits In Zamfara

Those arrested were said to have terrorized the North-West, and Niger State in the Northcentral part of the country. One of them is a Nigerian called Shehu Ali Kachalla, who is a gunrunner and said to have been in the business for years more than three years.

The foreigner revealed that he had sold about 4,500 rifles to different criminal gangs across the North-west region. 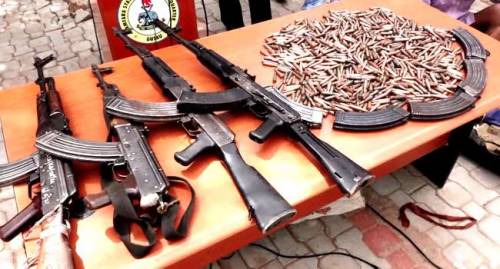 It was said their leader paid them between N600,000 and N700,000 for any kidnapping, they were later paraded by the Police Public Relations Officer, Shehu Mohammed, on Friday. 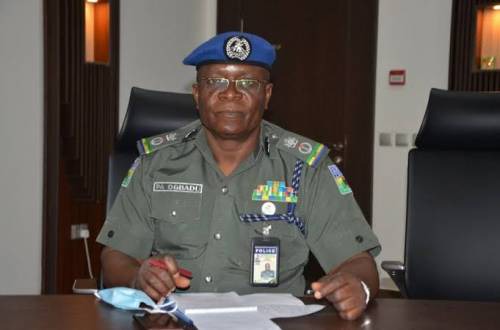 The commissioner of police Philip Ogbadu who's in charge of the anti cultist unit in Edo has been accused of releasing Victor Osarentoe and one Esosa Douglas, who was arrested for armed robbery after a suit was placed on them. A resident made a statement saying that the police boss gave an order for the suspects to be charged to court, he said the OC was bribed by the suspect armed robber, the resident only calls for peace saying this should be forwarded to a Benin High Court.

Content created and supplied by: Evolutulx (via Opera News )