The Battle Is Not Over, Until The Money Miracle Is Investigated" Isreal Balogun Tells Apst Suleiman

Israel Balogun, a YouTuber, was recently released by the Nigeria Police Force after being arrested on Wednesday for criticizing Johnson Suleman, the Overseer of the Omega Fire Ministry (OFM).

Mr. Balogun's lawyer, Inibehe Effiong, told the Newsmen on Thursday that his client had been released after meeting the bail conditions. 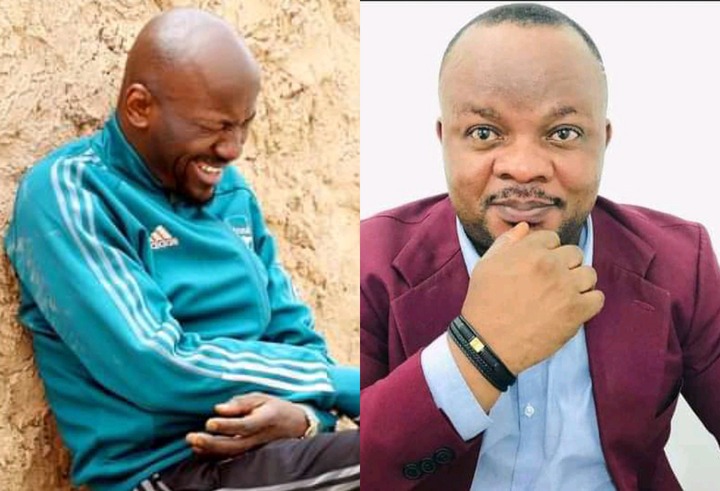 "Mr. Balogun was released about an hour and thirty minutes ago after we processed his bail and I was able to get the sureties to bail him out," said Mr. Effiong.

"Because we couldn't get the letter of introduction from one of the sureties yesterday, we had to look for another one with all the documents, and he was granted bail." 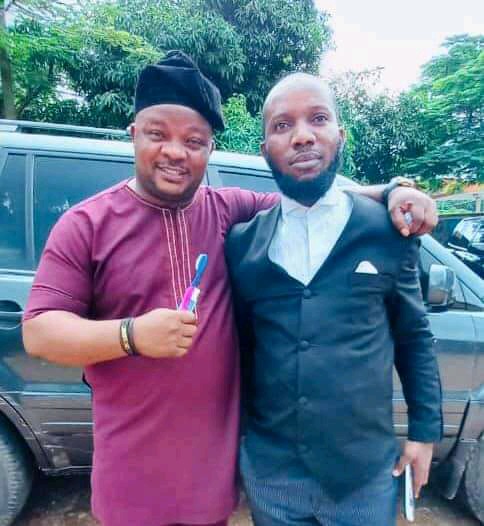 Mr. Balogun was apprehended by the Force Criminal Investigation and Intelligence Department (FCIID) in Abuja after he posted a video clip of Mr. Suleman on YouTube and prayed for the audience to receive mysterious money alerts.

According to Punch, the video highlights the pastor's' money miracle' in Atlanta, USA, where members of the congregation confirmed receiving alerts in their respective bank accounts. 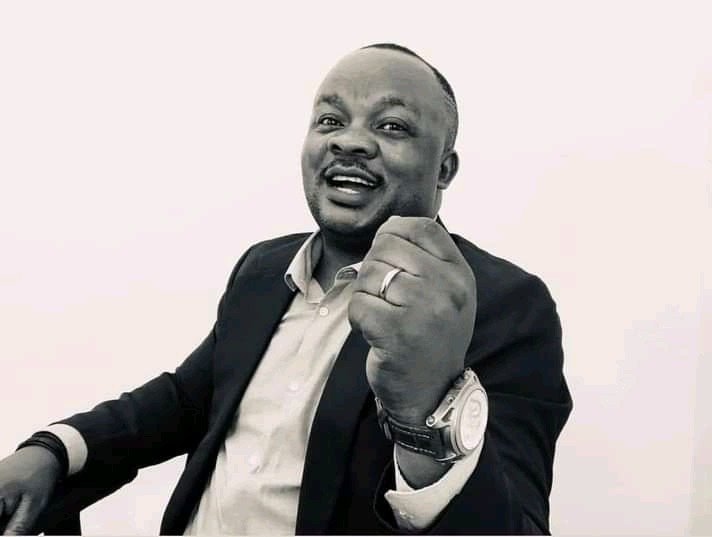 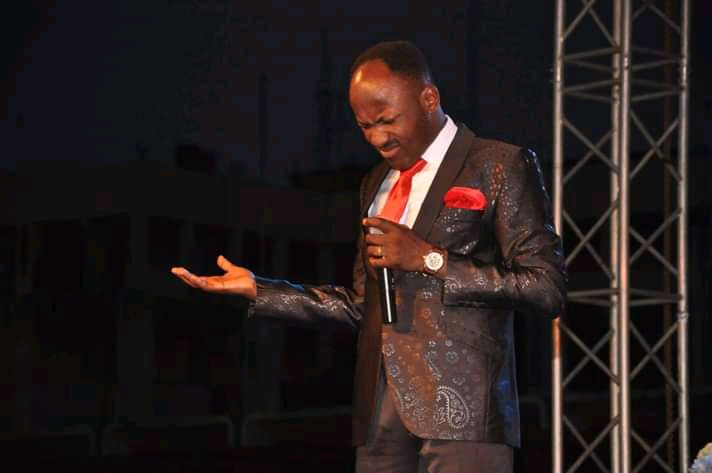 Reacting to his release on his official page, Mr. Balogun wondered why the Man of God's allege lawyer would come to his cell after his lawyer had left about a minute ago, and if he came to ask him to alolozise.

"I can't understand why his lawyer would come to my cell in the middle of the night asking the cell guard to bring me out. Guess what? Mo raised his voice. I was like, do I know you? Why would you come to see me after my lawyer had gone home? Could it be because my lawyer refused to negotiate with you? For me to apologize? "he wrote.

Despite his release, he stated that the battle is not over because he wants the'miracle money' scheme investigated.

"I never finish talking when the alaye picked up the raise. Whatever it is, we are willing to discuss it in court. The battle is not over yet. Until the money miracle is investigated, we have not won, "he wrote. 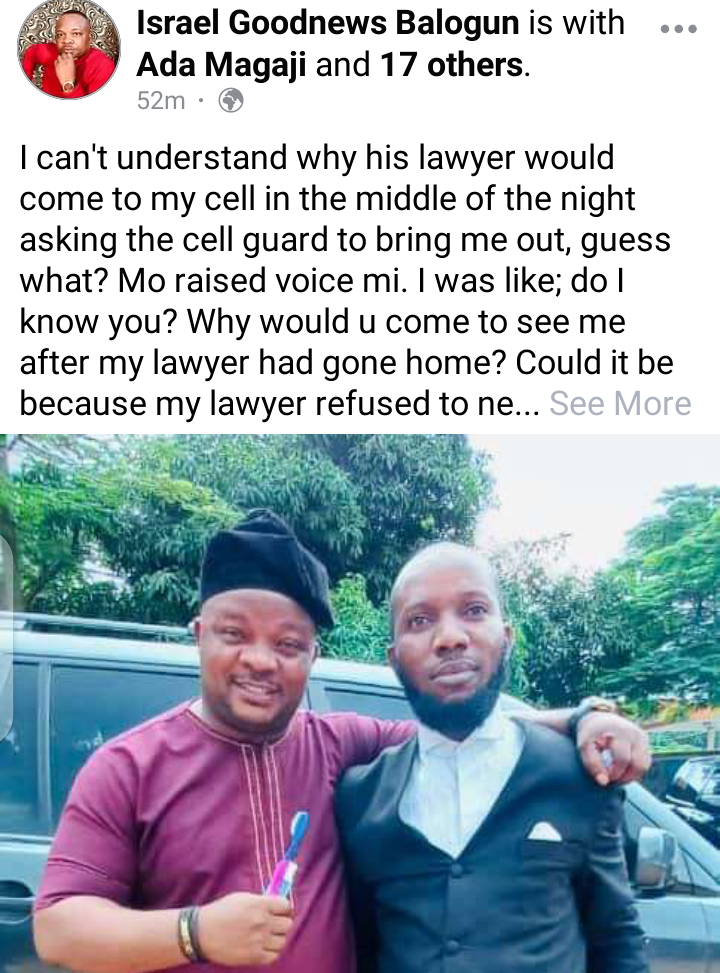 Apostle Johnson Suleman had threatened to sue bloggers and YouTubers who insulted him online.

In a new sermon at his church's headquarters, the General Overseer of Omega Fire Ministries stated that he has noticed that the quickest way for people to get traffic to their sites is to abuse pastors. 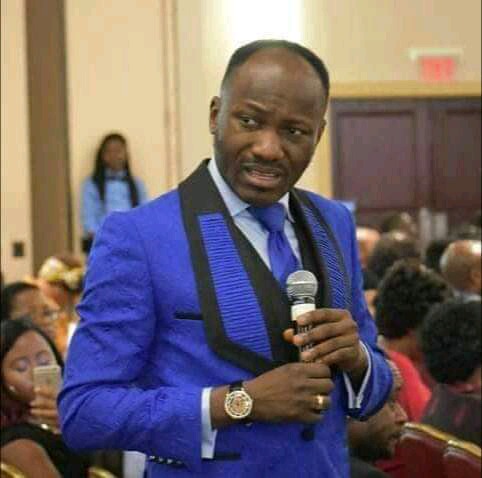 Suleman, on the other hand, stated that a pastor who can be brought down by the media is not a true man of God.

He claims that he has granted everyone permission to insult him as long as they pay him.

He also stated during the service that those who insult him without compensating him can be brought to court even if they are not in Nigeria by notifying their respective embassies of the lawsuit.