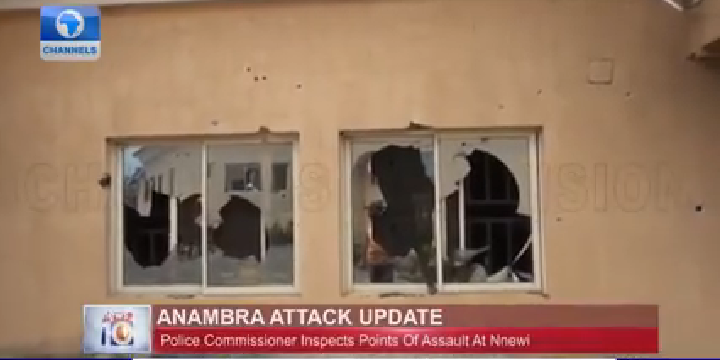 The first thing the Commissioner of Police said was that as it stands, more men of the Nigerian Police Force (NPF) will definitely be redeployed to Anambra state. According to him, the redeployed officers will be posted across every axis of the state to ensure that all parts of the state are safe for the inhabitants. 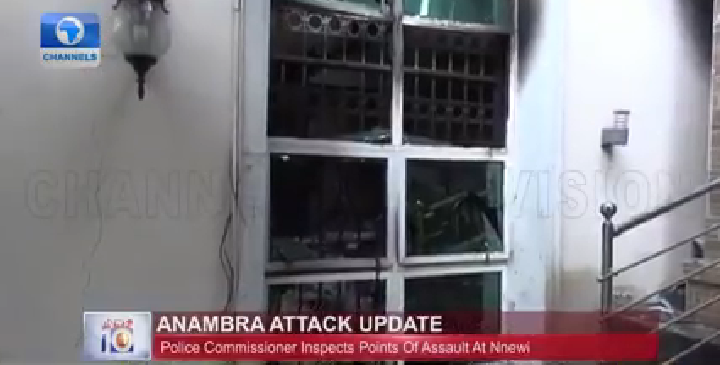 The second thing said by the Commissioner of Police about all the destroyed properties in the state is that what the arsonists and unknown gunmen did will never happen surface again. He assures the public that Anambra state will soon be a safe state once the plans of the Force get effected.

Aside Joe Igbokwe's house, the Commissioner of Police also inspected the attacks on a structure of the Department of State Services (DSS) and also the home of a former minister of National planning and finance who's now deceased. 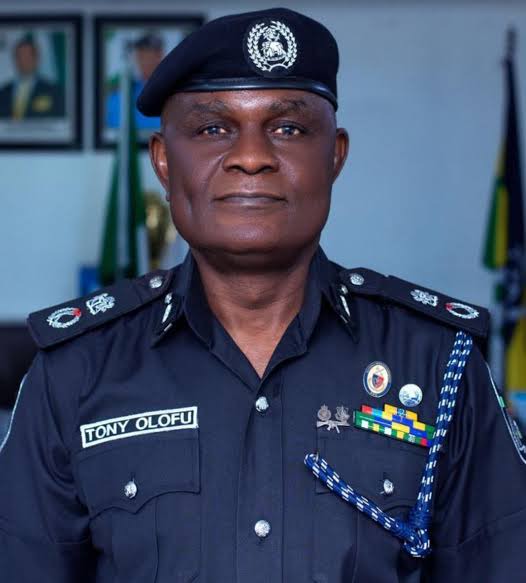