Earlier today, there was a report from Sahara reporters that over 300 students were abducted in government girls secondary school, Jangebe in Zamfara state. The unknown gunmen reportedly stormed the school around 1am and moved the girls in buses to an undisclosed destination.

This came days after gunmen struck the Government Secondary School in Kagara, Niger State, reportedly abducted 47 school pupils, teachers and workers. They have since been released after negotiation and ransom was paid by the government. 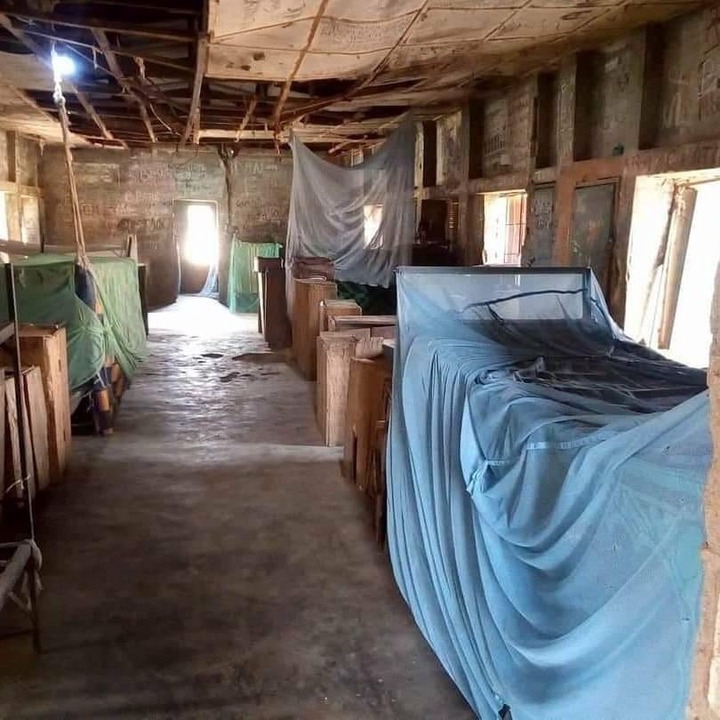 An eyewitness report from a Twitter user identified as Uncle Deji, confirmed that angry residents of Jangebe community have locked access road to the community, burning tires and are not ready to succumb to pressure on them by security agents to calm down and leave the road. Read what he posted some minutes ago on social media (Twitter). 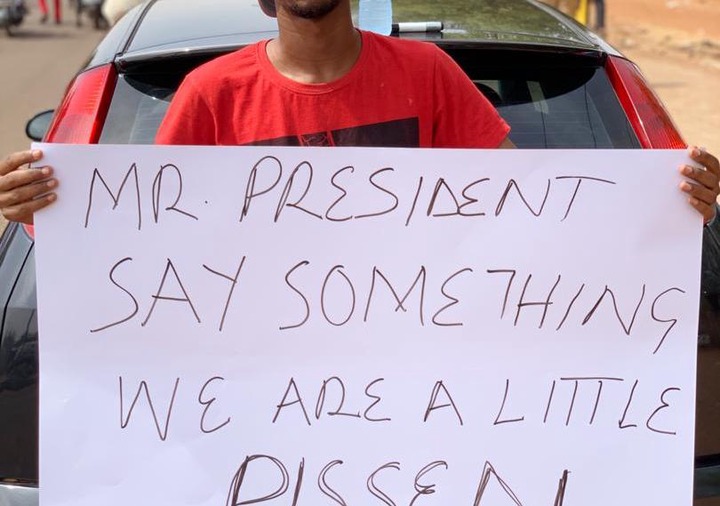 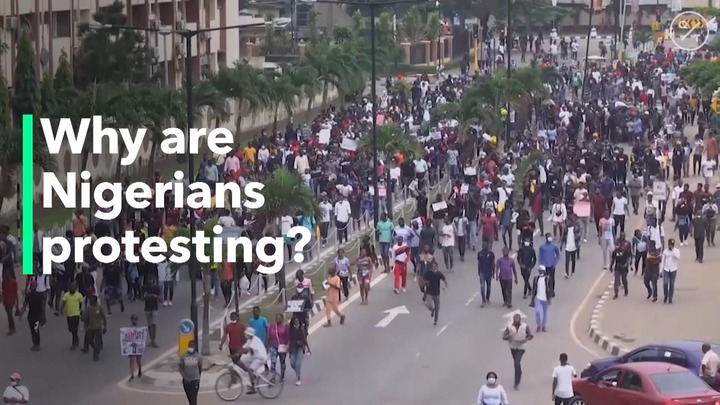 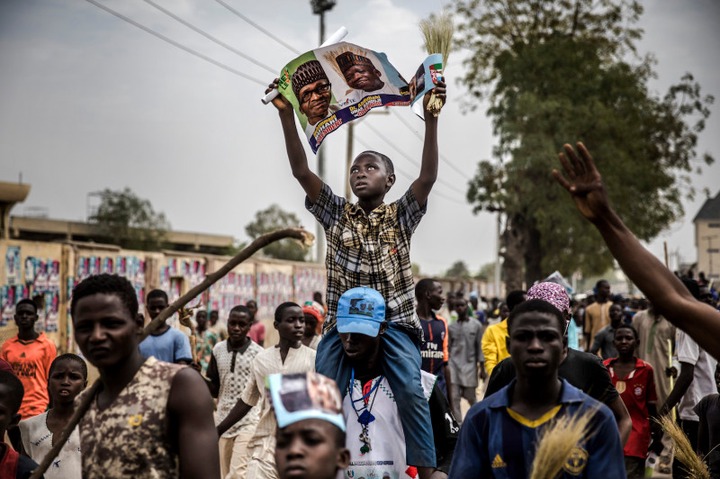 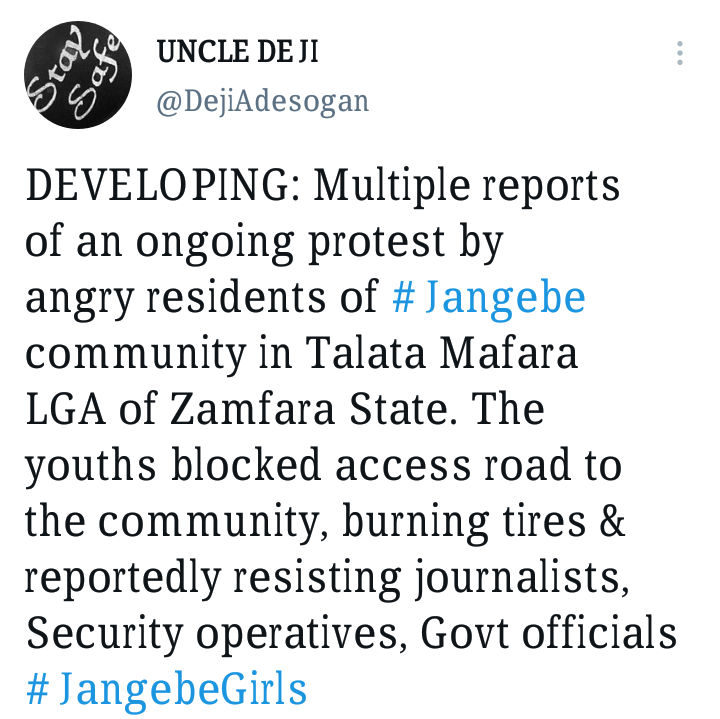 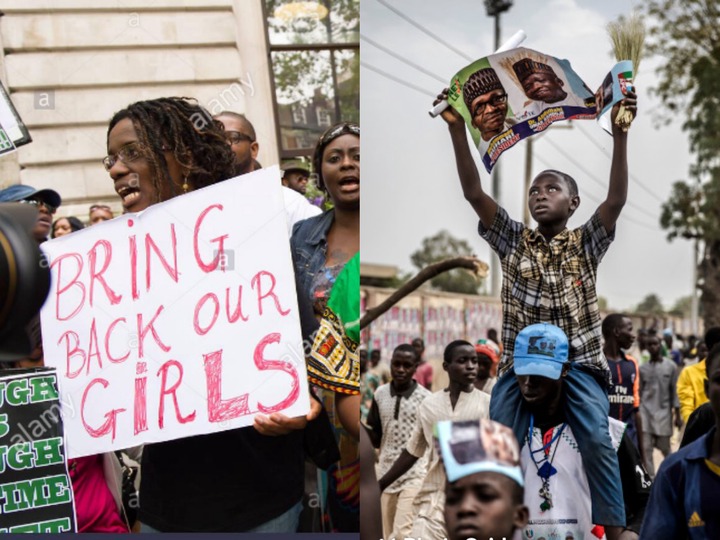 Say These New Week Prayers For All-round Success And Blessings From God (19/04.2021)