Throwback: The Boy Who Killed His Mom Over Video Game Disagreement

By Medusah (self meida writer) | 1 months 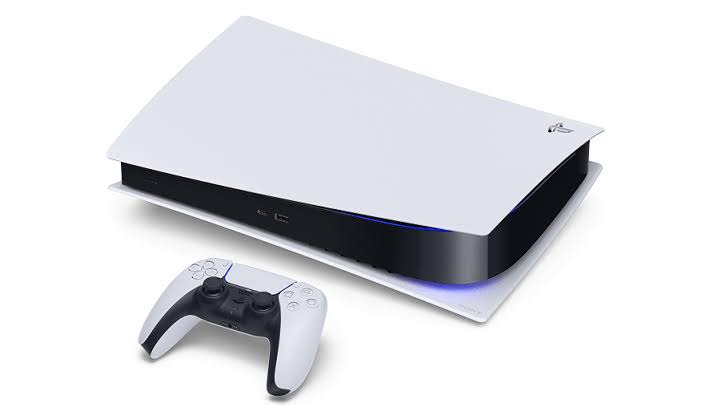 Meanwhile some parents hate it so much because many children are always carried away by it. 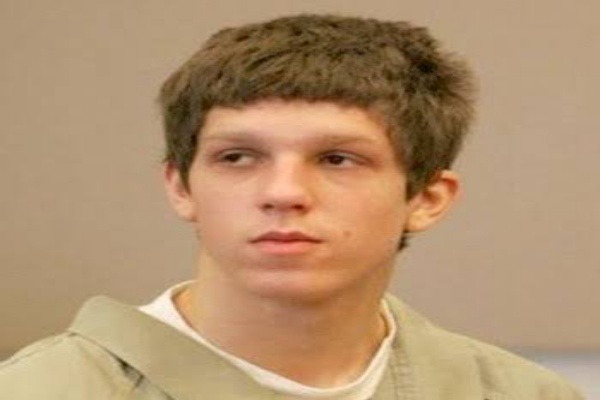 This was a case that happened not long ago, a 16 year old Daniel Patrick shot both of his parents over a disagreement about an action game called Halo 3 after his parents found out that he had purchased the game against their wishes. 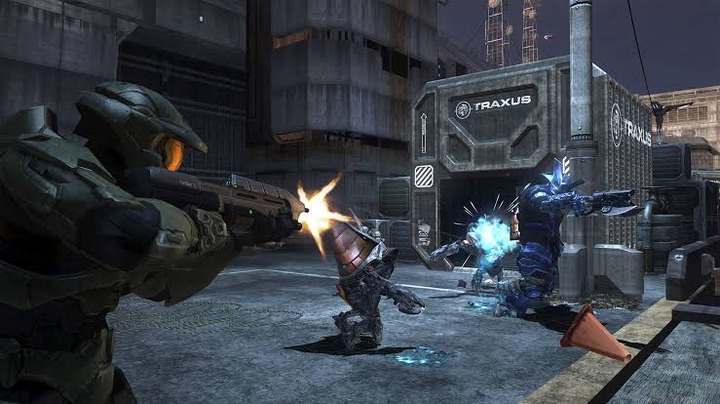 They took it away and locked it in a home safe. Daniel found the key to unlock the safe. Unfortunately his game was right next to a gun; reacting on impulse, Daniel grabbed the gun, he then snuck up behind his parents and said "would you close your eyes, I have a surprise for you?"

Then he shot them both, killing his mother and critically injuring his father. 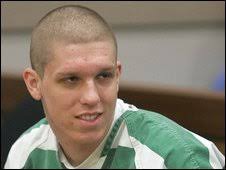 After Daniel shot both of his parents, he then put the gun in his father's hand so he can make it look like a murder suicide scene. As the police arrived on scene, they found Daniel trying to flee in the family van with his favorite game.

When they took him to the station, he cooked up a story claiming his dad killed his mom and then shot himself.

Daniel's dad survived the gunshot and revealed to he police what actually happened. 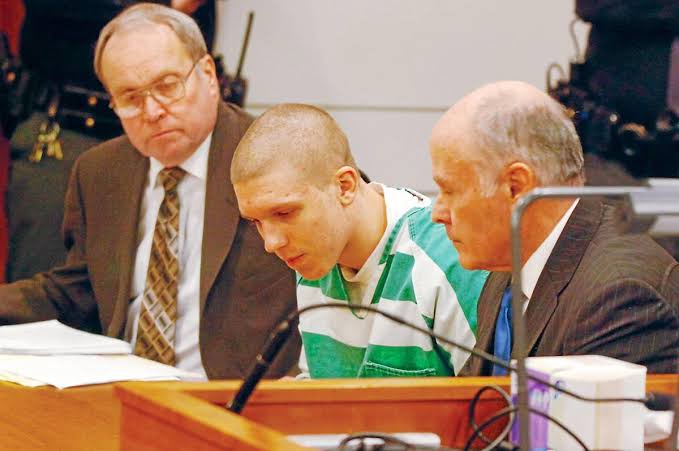 Because of his age, Daniel could not have been giving the death penalty.

He was giving life imprison and will not be eligible for parole until 2032.