Opinion: Reasons Why The Okada Ban Will Impact Lagosians Positively

By Abduleez1 (self media writer) | 8 months ago

On Monday, the residents of Lagos was greeted by the news of a ban on the operation of motorcycles, popularly known as 'Okada'. Okada riders can be seen in every nook and cranny of Lagos. The ubiquity of Okada riders in Lagos state has sometimes given the state a shabby look. Seeing mass numbers of Okada riders in Lagos has a way of distorting the beauty of the surroundings, as they give the environment an unsightly look. 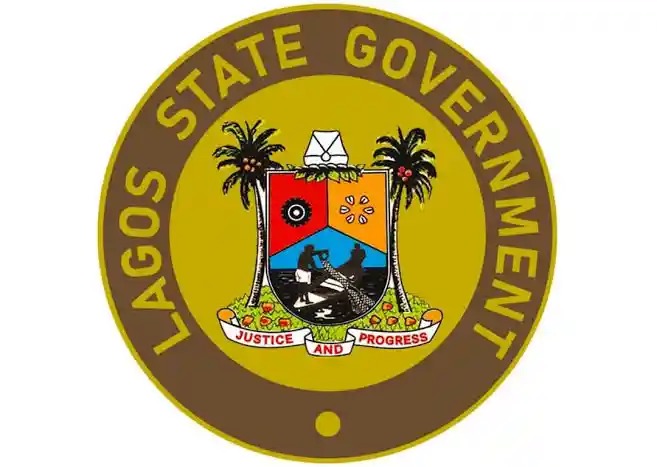 To this end, the state government has announced the ban on Okada riders from plying the roads. This time around, there will be will buses to replace the okadas that will be taken out of the roads. The new buses are said to make 'last mile operations in the state, taking each commuter to their last junction instead of using Okadas. 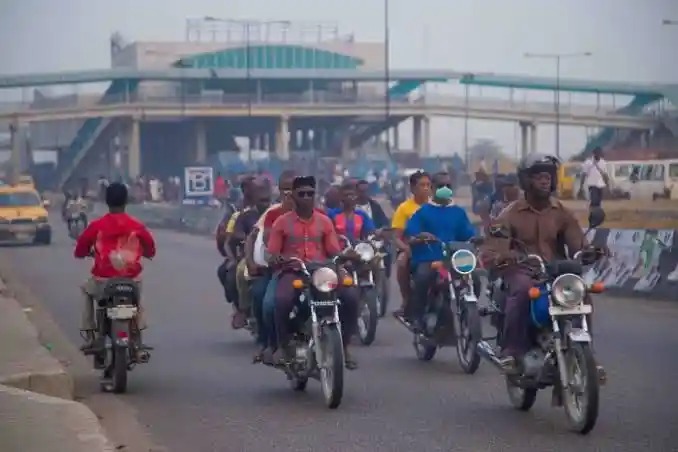 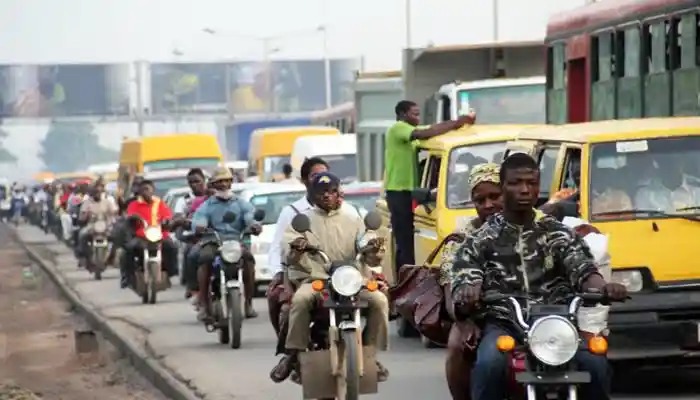 It would be remembered that the previous government of Akinwunmi Ambode tried this same initiative but it didn't work out. The Governor even employed aggressive tactics to remove Okada riders from the roads, but it still failed.

Here are reasons why the Okada ban will be beneficial to Lagosians:

There will be better aesthetics for the environment as the roads wouldn't look like slums anymore. The roads will surely look more presentable and pleasing to the eyes without the chaos of Okada riders. 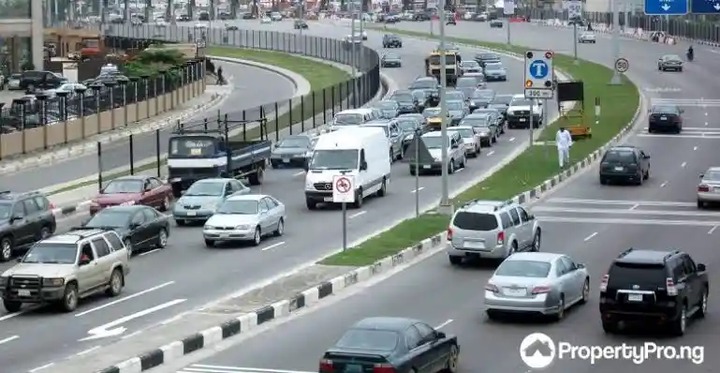 The incessant accidents witnessed on our roads will be greatly reduced. As some may recall, multiple accidents with alarming rates were what prompted the government in banning the popular ride-hailing business Gokada and the likes. This government action made investors in such industry lose money and thus, jobs were lost due to retrenchment.

I can assure you there will be a sense of sanity on Lagos roads if Okadas were banned or were reduced to the barest minimum. Why I say this, is because there are times I take a walk and see the way Okada riders flout traffic rules and some even trying to force pedestrians out of walkways. I have been almost hit by reckless bike riders severally because they were jostling for space with pedestrians in walkways.

There are many times I've seen Okada riders try to force pedestrians out the way by intentionally encroaching on pedestrian walkways just to beat traffic. This disturbing attitude and lack of value of public safety seem to be the default attitude of an average Okada rider. They see traffic lights, they disobey; see zebra crossings, they ignore pedestrians; they see walkways as a source of escape from traffic gridlock. . They have this confidence in getting away with their rebellious behaviour or thinking they can easily flee if they get involved in an accident with a pedestrian.

It is also an open secret in Lagos that one can't cross a road in Lagos without continuously looking left and right just to be sure there is no approaching vehicle before crossing. Even on one-way highways you still see people watching the opposite side of traffic flow because of the fear of an Okada rider coming out of nowhere.

I'm sure residents will be free from this form of PTSD (Post Traumatic Stress Disorder) if Okada riders are drastically reduced or rid of the streets. With the ban, I'm sure some residents of Lagos will breathe a sigh of relief. 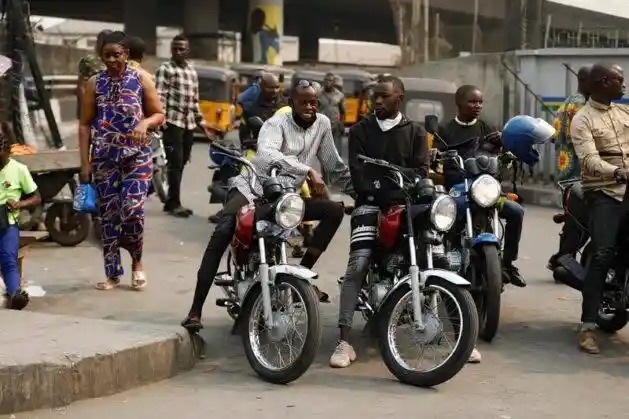 The aforementioned harmful behaviours of most Okada riders makes me feel little or no empathy towards them when the government wields the heavy hammer on them.

I know that legitimate law-abiding Okada riders might lose their source of income if the government goes ahead with the plan, but the question remains can we continue to live with this anomaly and simply tolerate its numerous shortcomings? Some might argue that the loss of jobs by these riders will lead to insecurity and crime, but the truth is that no action doesn't have a negative or positive aspect of it. It is just a matter of whether the pros outweigh the cons.

It's left to the citizens and government to decide their fate.

This is just my opinion on this controversial matter. I hope to hear your thoughts on the topic.

Do you support the Okada ban? Is it reasonable to ban Okada operations?