Did The Country Fail The Akunyili Family?

By AllNewsAfrica (self media writer) | 3 months ago

The gruesome murder of Doctor Chike Akunyili, the husband of the late Dora Nkem Akunyili, the former director general of the national agency for food and drug administration and control of Nigeria for the year 2001 to 2008, was a very sad one. Dr Chike was murdered on Tuesday, 28th of September 2021 in a community in Anambra state when he was returning from Enugu State.

Dr Chike's death is coming 7 years after Dora died at a Specialist Cancer Hospital in India on 7th of June 2014 after a two-year battle with uterine cancer. 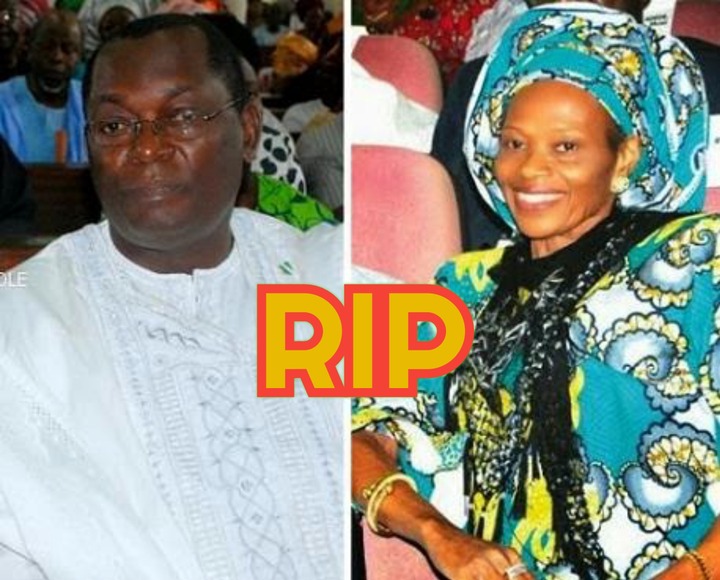 Dr Chike before his death had visited Enugu State to receive a posthumous award on behalf of his wife, returning back when he met his death in Anambra state in the hands of some unknown gunmen. 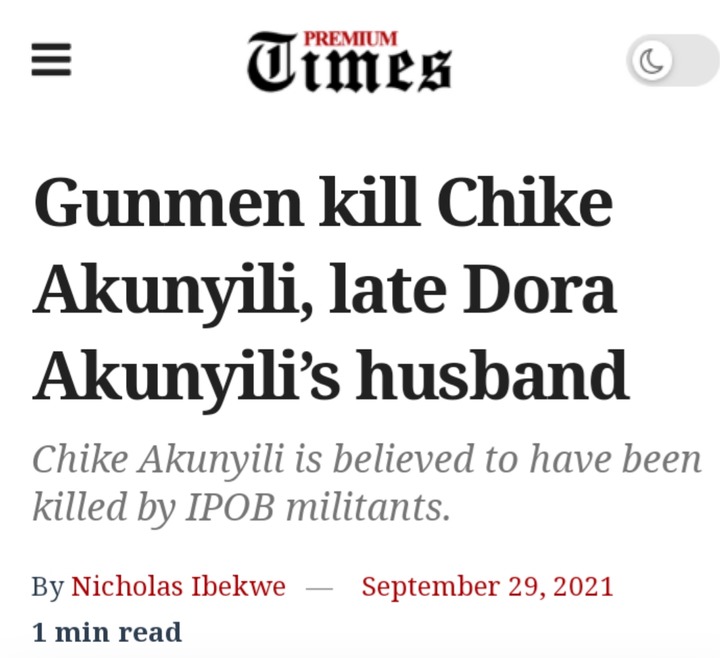 I believe that it is possible for us to start thinking that despite Dora Akunyili's massive contribution to the development of the country, the murder of her husband was not a good way to pay her back, and this begs the question, did Nigeria really fail the Akunyili's family?

My personal answer to this question is no, the country did not fail the Akunyili's family for the following reasons I will be explaining below. We all know that Dora before her death was thoroughly committed to her job as the director general of NAFDAC. Her contribution to the institution saw the rapid decrease in the importation of fake drugs and poorly manufactured food products into the country.

According to reports, Dora Akunyili received over 900 awards throughout her career, the highest number of awards ever received by any Nigerian. With over 900 awards, Historyville reports that over 100 awards were later discovered in her boxes. For someone to receive these high number of awards, it already showed how committed and hardworking she was during her lifetime.

The people who killed Dr Chike Akunyili did not represent the interest of the country, hence can not be considered patriotic citizens of Nigeria. The country did not fail the Akunyili's family because the country gave Dora Akunyili the awards and platform she deserved to improve her career when she was alive.

The development of a country strongly depends on the collective effort of every citizen of that country. Nigeria cannot be blamed for the decision made by some evil people who do not want the country to stand. 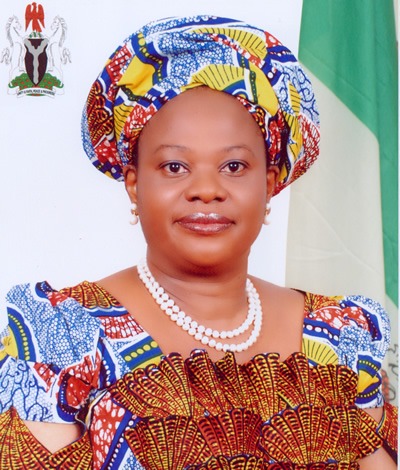 Nigeria has been battling insecurity for a while now and the federal government of Nigeria has been trying its best to beef up security everywhere across the country. The country could only be considered to have failed the Akunyili's if the security situation of the country has been kept secret. Everyone is aware of the failing security in the south east, more reason people are advised to take cautions when traveling across those regions.

The unknown gunmen remained the culprits for the death of Dr Chike, and whoever they are, they do not represent the interest of Nigeria.