By Newsn (self media writer) | 1 month ago 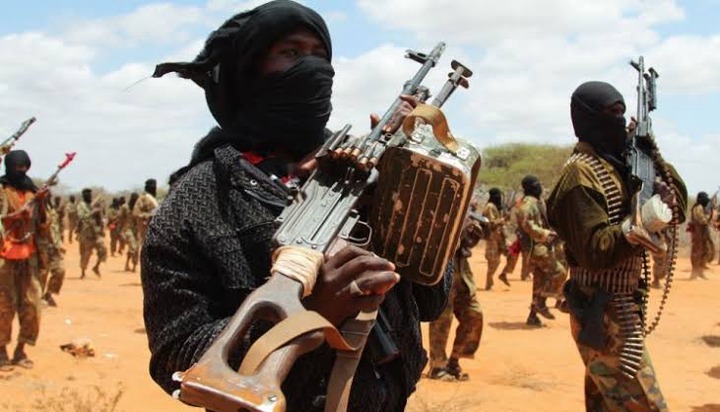 Gunmen in the early hours of today, 26th, October 2021, have reportedly killed and abducted some worshipers who were observing early morning prayer at a Mosque in Niger State.

According to reports, the worshipers were saying their early morning prayers when the gunmen stormed the Mosque located at Mazukaka village in Mashegu LGA of the state around 5:30 am killing some worshipers, while also destroying properties. Seven other worshippers were also abducted from the mosque.

However, one of the attackers was shot dead by security agencies. Confirming the incident, Monday Kuryas, Niger commissioner of police described the unfortunate incident as a reprisal attack following a long-term communal conflict going on in the community.

The police commissioner, however, pleaded with residents of the community to liaise with security agencies by supplying them with the necessary information that could help ensure the arrest of the perpetrators.

However, security operatives have been deployed to the affected area to ensure the arrest of the gunmen and other people who are disturbing the peace of the community, the police commissioner maintained.