A man has been murdered in Umuahia of Abia state after a team of armed robbers blocked him on the main road where they killed and made away with his cash. This has caused tension amongst the residents of the area where the incident occurred. 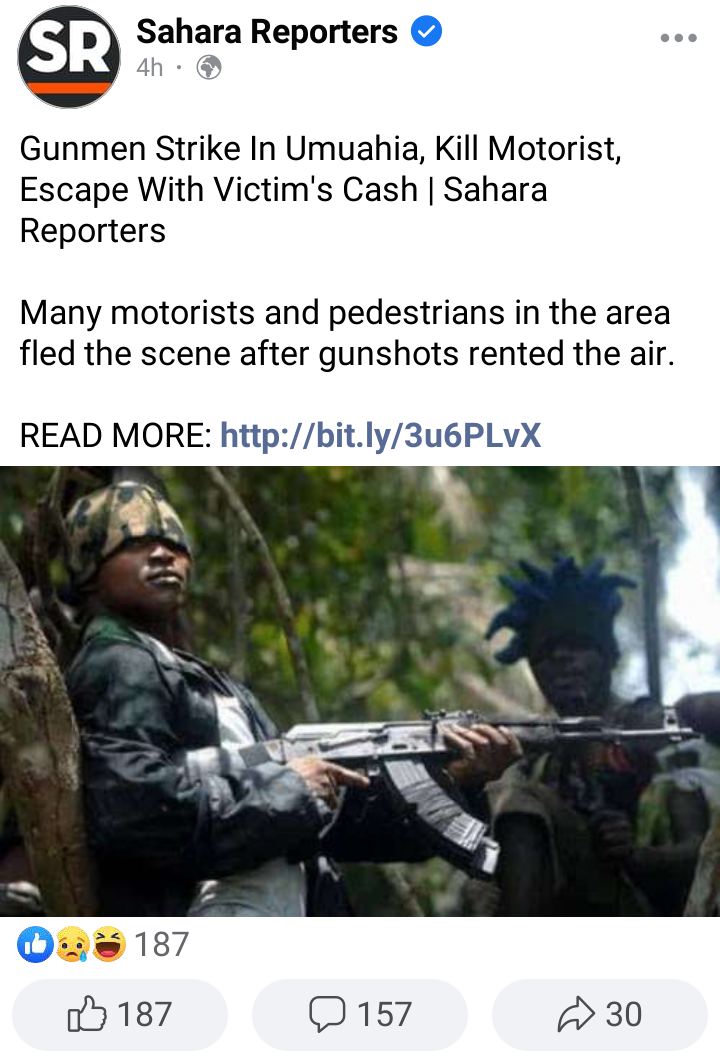 According to an eyewitness, it was reported that the hoodlums have been following the driver from the bank where he withdrew the cash making it possible for them to attack and snatch of his money when he was stucked in traffic. 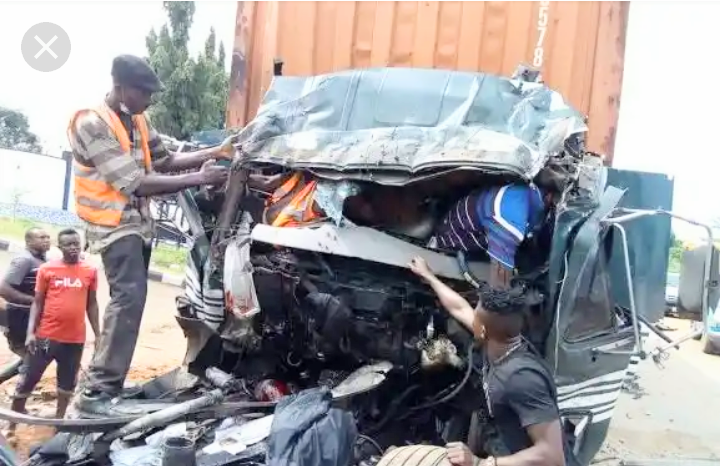 After this gruesome incident occurred, motorists and residents ran for their lives out of fear after some gunshots were fired in the air. The eyewitness further said he was present when the man was been chased but unfortunately he hit a traffic jam and they attack and killed him there.

Social Media Has Robbed Youths of Their Future:

The Chancellor of Covenant University which is situated in Otta, Ogun state has taken out his time to address youths to be cautious of social media because it has the capability to rob them off their precious future. Oyedepo made this statement on Friday during the 15th convocation ceremony of the Covenant University. 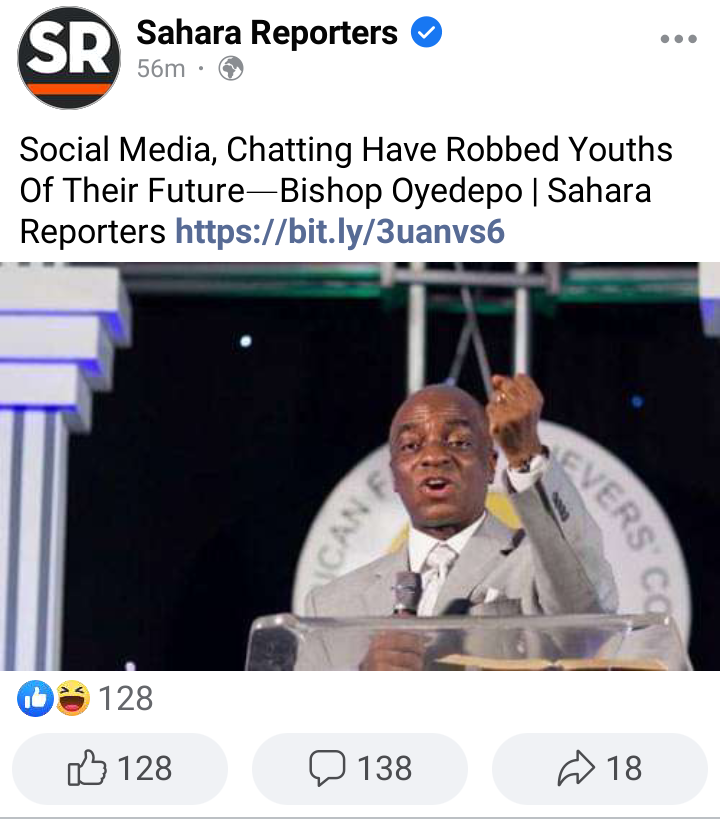 The cleric who is also the originator of the Living Faith Church Worldwide which is otherwise known Winners Chapel International said, “The social media has gathered the substance of destiny as it has robbed the youths of their destiny without the knowledge of the youths. 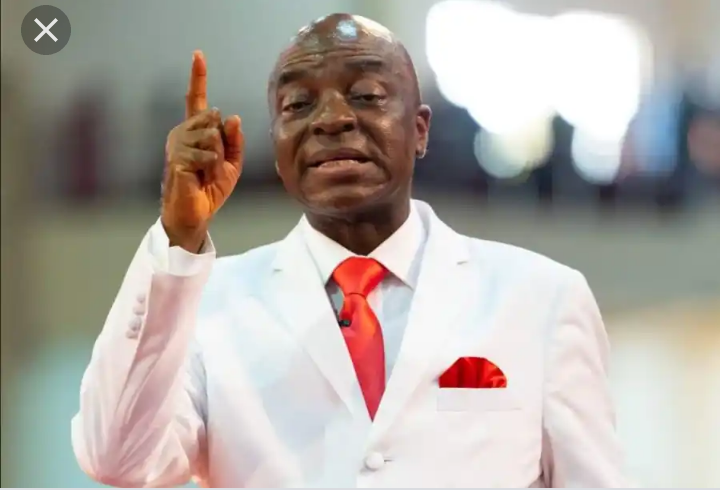 “Social media should have been an addition to the success of youths but it suddenly became otherwise as everything of value is delivered through the time invested into it.”

While addressing the youths, Oyedepo affairmed that only those who have vision knows where they are going and can get to their destinations. 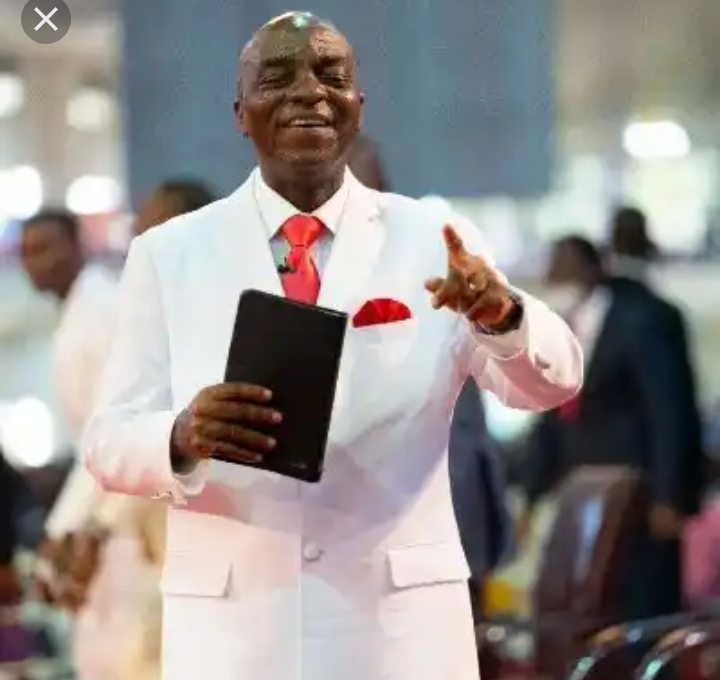 “No one can ever get to the future he/she never sees or has taken out time to work for. Definitely, youths should work on their vision for a greater future.