"I Strangled My Benefactor In The Bush To Avoid Paying The N100K I Owed Him", 29-year-old Man Says

By FastestFingers (self meida writer) | 28 days 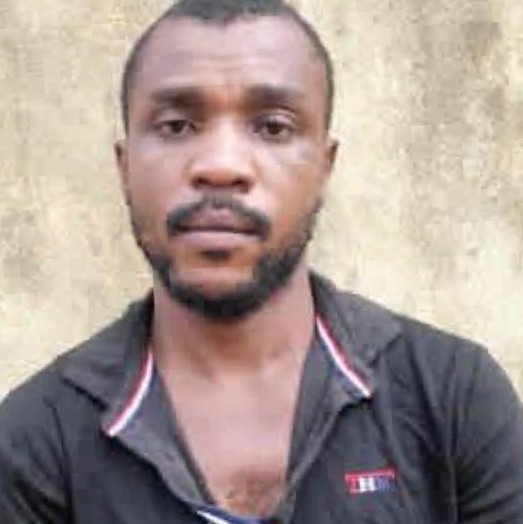 The rate at which crime is being committed in the country is alarming. Various acts of crime are being reported in several states in the country, and this shows that the issue of security should be taken serious. A 29-year-old revenue collector known as Ifeanyi Ezinwa Paul has been arrested by men of the Anambra state police command. It was reported that Ifeanyi killed his 19-year-old relative to avoid paying the money he owed.

Ifeanyi revealed that he served as a revenue collector for the elderly men in the community. He also revealed that he collected certain amounts at specific periods. However, he used part of the money he collected from the community. He knew that his job was going to be taken away from him if what he did was discovered. Ifeanyi then went to his relative, 19-year-old Victor Ebuka who had a provision store to lend some money.

He collected the total sum of N100k from Ebuka, and promised to pay January 2021. However, he was unable to provide the money at the agreed period and Ebuka started to request for his money. Ebuka then threatened to report him to the king if he didn't provide the money. This made Ifeanyi worried.

Ifeanyi said "I then lured him into the bush and strangled him to avoid paying the N100k. I cannot explain the devil that entered my head". 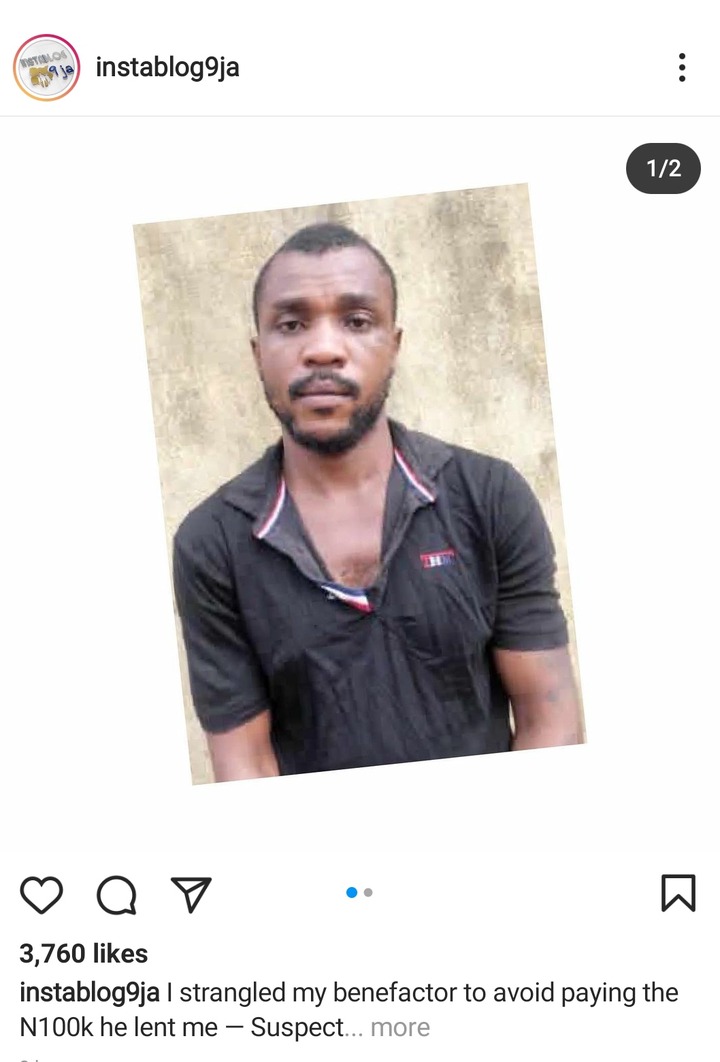 Between BBnaija and ultimate love, which of the two shows has made the most impact on its winners

Video: Check out what a Nigerian lady did for her mother that almost made her cry

To Evade ‘Agberos’ In The South-East, See What Truck Drivers Constructed On Their Vehicles [PHOTOS]