By Goodluckvlog (self meida writer) | 27 days

I would assume that we all know about the series of attacks on security operatives in the South East, most of which were linked to IPOB Eastern Security Network members. A source who remained anonymous spoke with Daily Trust and he made it clear that ESN operatives are killing their brothers and sisters in the Police Force and Navy ignorantly. He lamented over the killings of security operatives and alleged that most of the policemen and naval officers that have been killed in these attacks linked to ESN are Igbos. 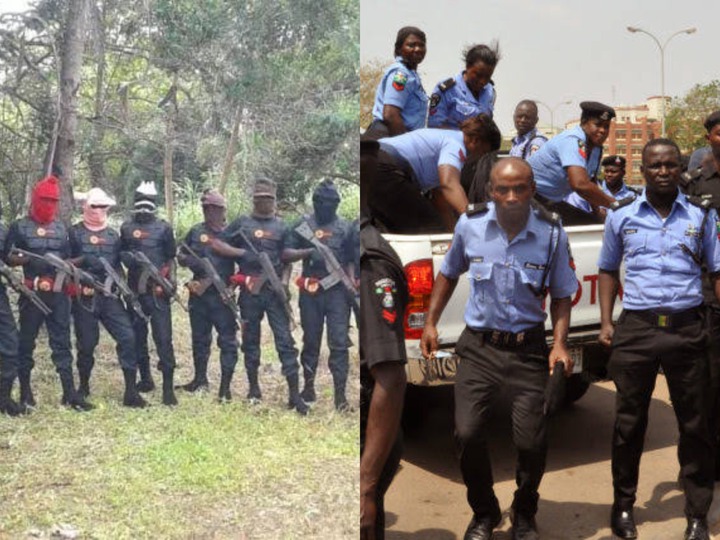 According to the report published by DAILY TRUST, security operatives in the South East are now afraid to go out or even stand at checkpoints due to fear of being attacked. Daily Trust published what a police officer in Anambra said to them, the police officer said that officers are now wearing mufti to leave their homes then change to their uniforms if they get to the police station.

The officer lamented that they are living in fear because they are being targeted. There has been a rise in attacks on police stations, checkpoints and operational vehicles on patrol during the last few weeks. He also told Daily Trust reporters that the recent activities of IPOB ESN has driven fear into the hearts of people in the region and it's now a taboo to talk about IPOB in public because their members are said to cut across age groups and communities.

Another retired civil servant alleged that the people are being forced to support the cause of the group and sadly, security operatives view them as potential members. 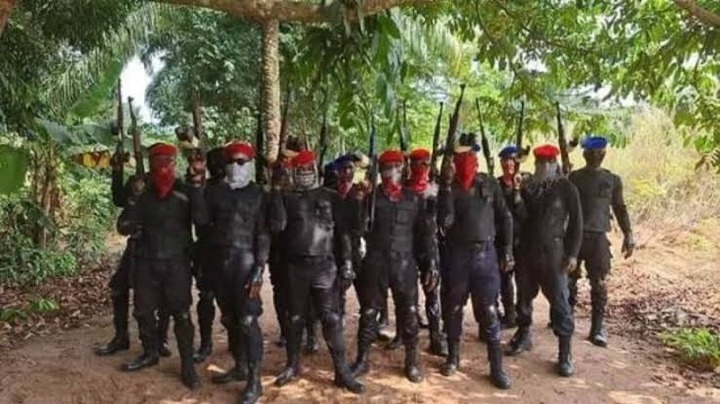 The source who lamented over the killings of security operatives and said that ESN are killing their Igbo brothers and sisters in the Police, Navy ignorantly in attacks linked to them, he is indirectly urging them to stop the attacks on security operatives.

Do you think Nnmadi Kanu should look into this and stop this agitation for Biafra since it might not work out?

They tied our hands, legs and beat us with guns and machete- Kidnap victims narrate ordeal in Edo

Alexx Ekubo & Fiancee Finally Announce The Date Of Their Traditional & White Wedding. Check It Out

Adorable Mother And Child Photos Of Simi And Her Baby Girl, Adejare

Mother's Day: See Beautiful Photos Of Ronaldo, Messi, and 10 Other Footballers With their Mothers