By Chesterman (self media writer) | 14 days ago

A recent disturbing report from Sahara Reporters has revealed how some students of the College of Islamic Instruction commonly known as madrasa in Kwara State have been caught brutalizing their fellow students under the order of their cleric who is regarded as the Alfa. 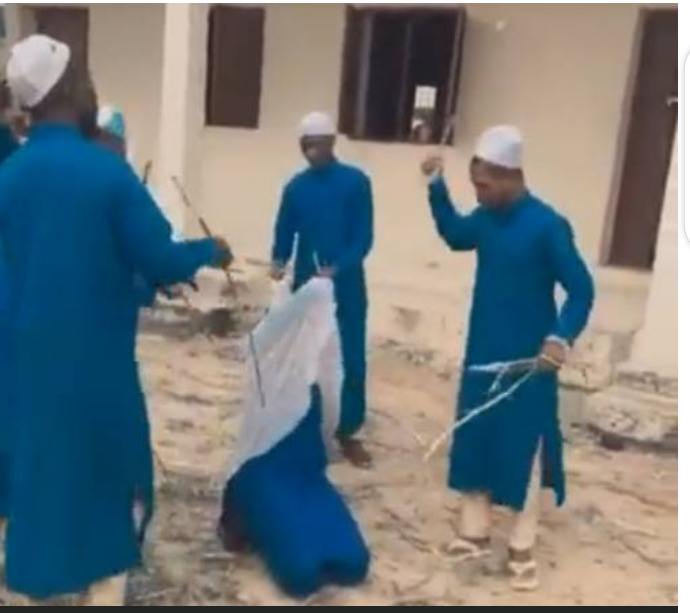 According to report on ground, it was garnered that the Islamic students being punished by their seniors had gone to a birthday party and posted the photos they took at the event online, only for their Alfa to come across the photos and assumed that they had taken alcohol which was strictly frowned against by the laws of Islam, thus the order for them to be punished severely. 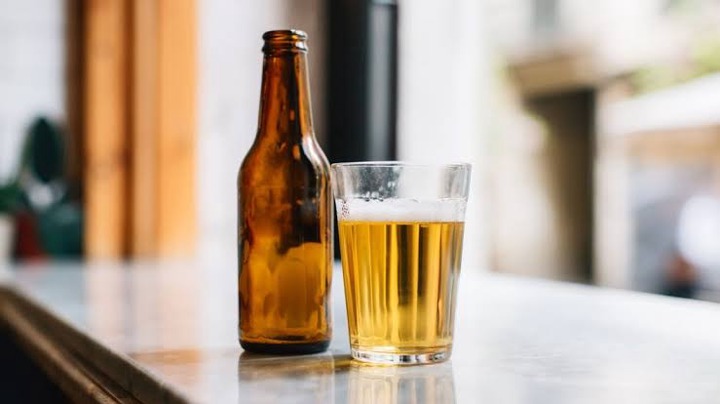 According to the images and the video clips of the event which has circulated online, it could be seen that female students were among those being brutally punished by the male students who seem to be their seniors. However, after studying the development, I deduced one grave mistake that their so-called Alfa made which could draw the wrath of the law upon him. 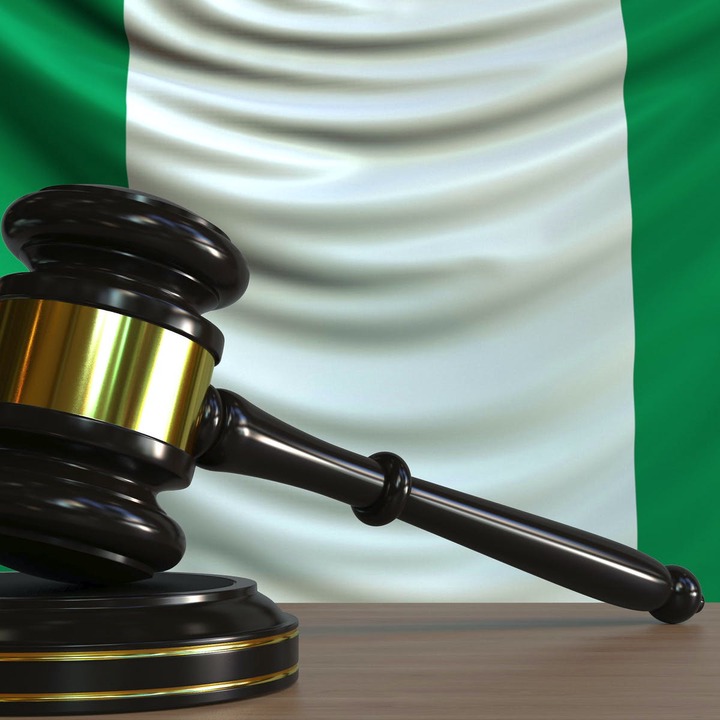 •He acted on assumptions and speculations.

The report clearly disclosed that the cleric had assumed that the students who went for the birthday ceremony drank alcohol while they were at the party, thereby ordering for their punishment but unknown to him the students only had yoghurt according to the report.

Now, following the recent development which could easily be regarded as a gross violation of the fundamental human rights as enshrined in the Nigerian constitution, one wouldn't be misunderstood or mistaken when one says that if the law eventually decides to unleash its full wrath on the Alfa who ordered the severe punishment of these students that it's totally justifiable.