Opinion: How N200 could have saved man from killing his nephew in Enugu State 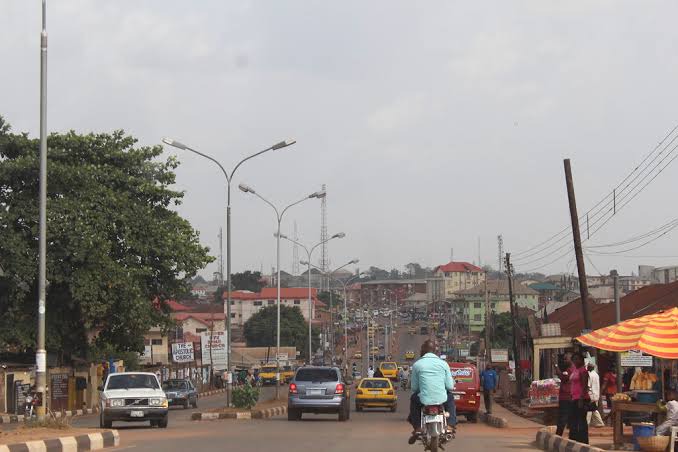 In a news that was published this morning, it was made known that tragedy struck at Onuogba Nike community, in Enugu East Local Government Area of Enugu State, after a commercial motorcyclist, whose name was given as Noso Ekete, was killed by the passenger he carried to a destination.

In the information that was given, it was made known that Goodluck, who happens to be Ekete's nephew, told him to convey him around for his business in the community on Saturday and when they got back to the house of Goodluck, trouble started between the both of them around 7:30pm in the night.

However, while the both of them were arguing, Goodluck went inside his house, brought out a pair of scissors and stabbed Ekete in his neck region out of anger, as Ekete fell down immediately and bled to death, before Goodluck himself was seriously dealt with by angry mob and handed over to police operatives.

In life, it is best when we are slow to anger and also tolerate one and other.

If Goodluck was patient with his nephew on Sunday night and gave him the N200 he demanded for or if he was able to control his anger by not stabbing the deceased to death, he would not have landed himself into trouble, but as small as N100 is, it caused quarrel between the two brothers, as one died while the other one might rot in jail.

Goodluck, who insisted that he won't pay the deceased the N100 extra he demanded for, will now have to spend more by hiring a lawyer or lawyers that will defend him in the court of law and aside this, he might be jailed for a very long time for the offence he committed.