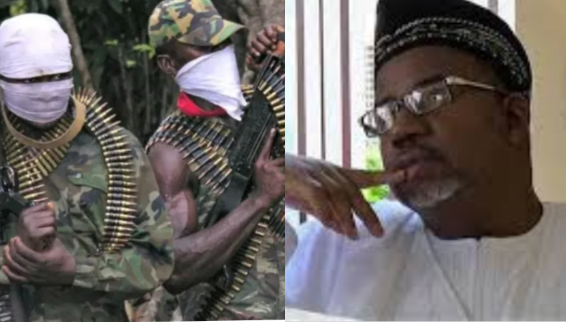 Some gun-wielding hoodlums have razed the country home of a former Imo State lawmaker, Gozie Nwagba.

The incident, which happened at the Obor community in the Orlu Local Government Area of Imo State, forced many to flee their homes. 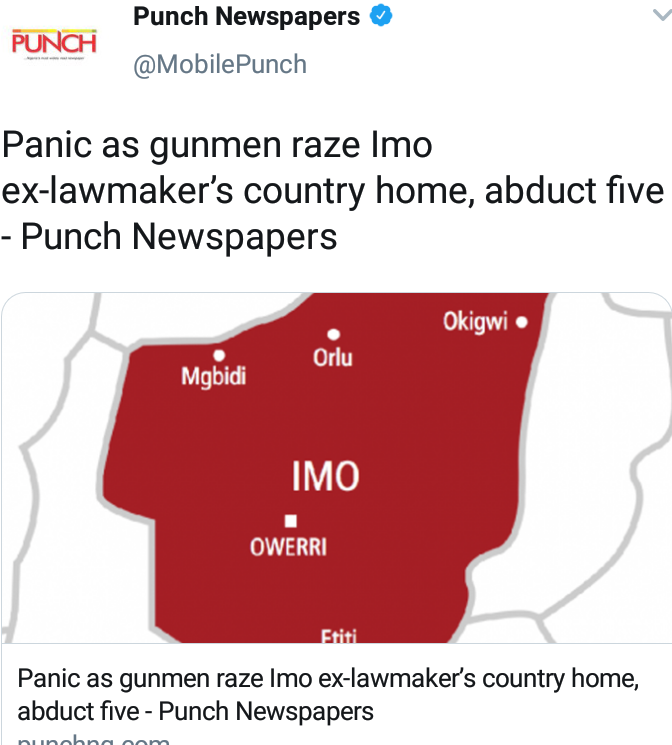 Nwagbo, is a former leader of Orlu legislative council.

Our correspondent gathered that apart from burning the politician’s house, the attackers abducted five persons from the community.

They equally burnt the palace of the traditional ruler of the community, Raphael Ekezie.

One reason why public office holders should weigh every pronouncement of theirs is the likelihood that they could be held accountable if not immediately, in the future, no matter how distant that future would appear. Bauchi State Governor, Bala Mohammed, has suddenly found himself in that quagmire. It has to do with whether or not he will stand for President in 2023. 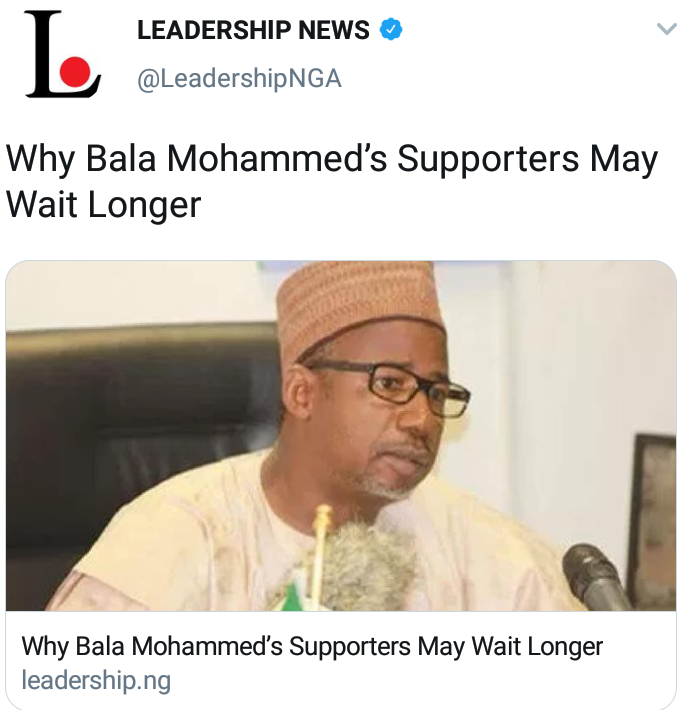 In a report in the Blueprint newspaper of 12 September 2021 titled, One Month After: Bala Mohammed Fails to Declare Presidential Ambition, one Najib Sani Adamu, called the Governor out for his delay, in fulfilling an earlier pledge, to respond to the sundry groups that have been calling on him to run for President.

Of all the groups, I reckon that the most prominent is the Northern Youths Elders Council led by Comrade Eliot Afiyo. That is not to ignore the many other groups that have cast their lot with Bala Mohammed for the prized position of 2023.

All is now set for the 2021 national convention of the Peoples Democratic Party, PDP. The event, which is billed for this month’s ending, will elect national officials of the party into the national working committee,NWC, the highest administrative organ of the party that runs the day to day affairs of the party from the Wadata House national Secretariat in Abuja. 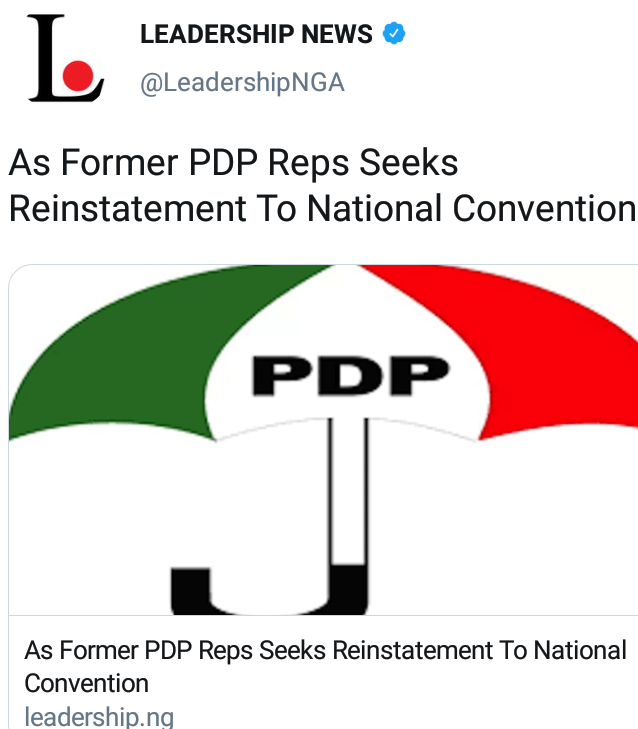 Section 33(1) of the PDP constitution talks about the establishment and composition of the nation convention.

Alhaji Abubakar, the father of the Speaker, Zamfara State House of Assembly, Hon. Nasiru Magarya has died while in captivity at the bandit’s den. 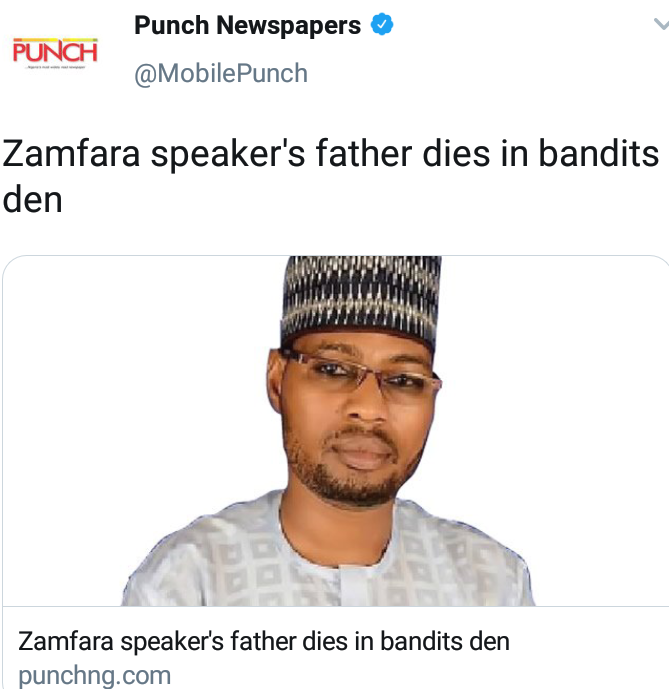 The Speaker’s father who was the District Head of Magarya village was kidnapped by bandits eight weeks ago along with his wife, three weeks old baby and three others.

While the kidnapped victims were rescued yesterday, the speaker’s father was not among them.

Speaking to newsmen, the elder brother of the deceased, Malam Dahiru Magarya who was among the kidnapped victims said, the speaker’s father died of a heart attack.