By Chesterman (self meida writer) | 22 days

Following the recent development which took place barely 2 hours ago, a sad report reaching us according to Instablog9ja has disclosed how a man has succeeded in taking away the life of his fellow kinsmen to avert paying him a huge sum of money which he borrowed from the deceased promising to pay him back. The report which has already gone viral online and has attracted mixed reactions from social media users, has depicted nothing but greed and self centeredness.

According to further reports from Instablog9ja, the suspect who was identified as one Ifeanyi Ezinwa paul, now under the police custody for murder charges, has narrated how he lured the deceased who was also identified as Ebuka into a bush and strangled him to death. Hearing from the horse's mouth, Ifeanyi narrated how his kinsmen invited him two years ago to come and serve as a revenue collector for elders in the local community. He further stated that everything was going well as it should be until he was tempted by his greed to spend part of the funds without the notice of the elders. 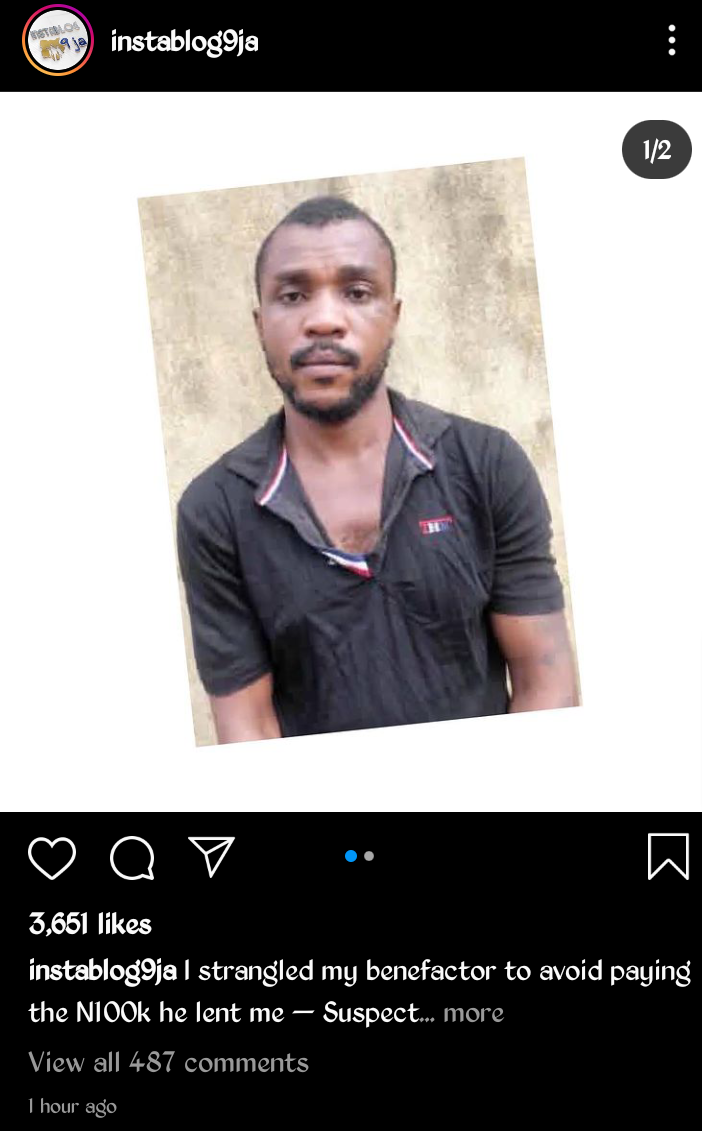 In a desperation to cover his tracks and to avoid loosing his job should the elders find out, he proceeded to borrow a sum of N100 (Hundred thousand naira) from Ebuka with a promise to pay him back this year, but at time he failed to fulfill his promises which made the decease threaten to report him to the king of the community. 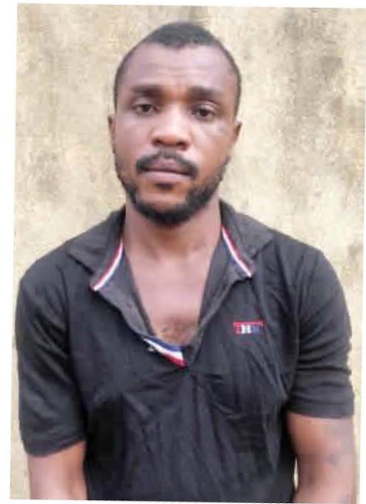 In his speech, Ifeanyi said; "He threatened to report me to the king so I decided to take away his life, I can not explain what came over me. My family and kinsmen should forgive me, it is the handiwork of the devil". This development however took place in Umuleri community, Anambra state according to verified reports. 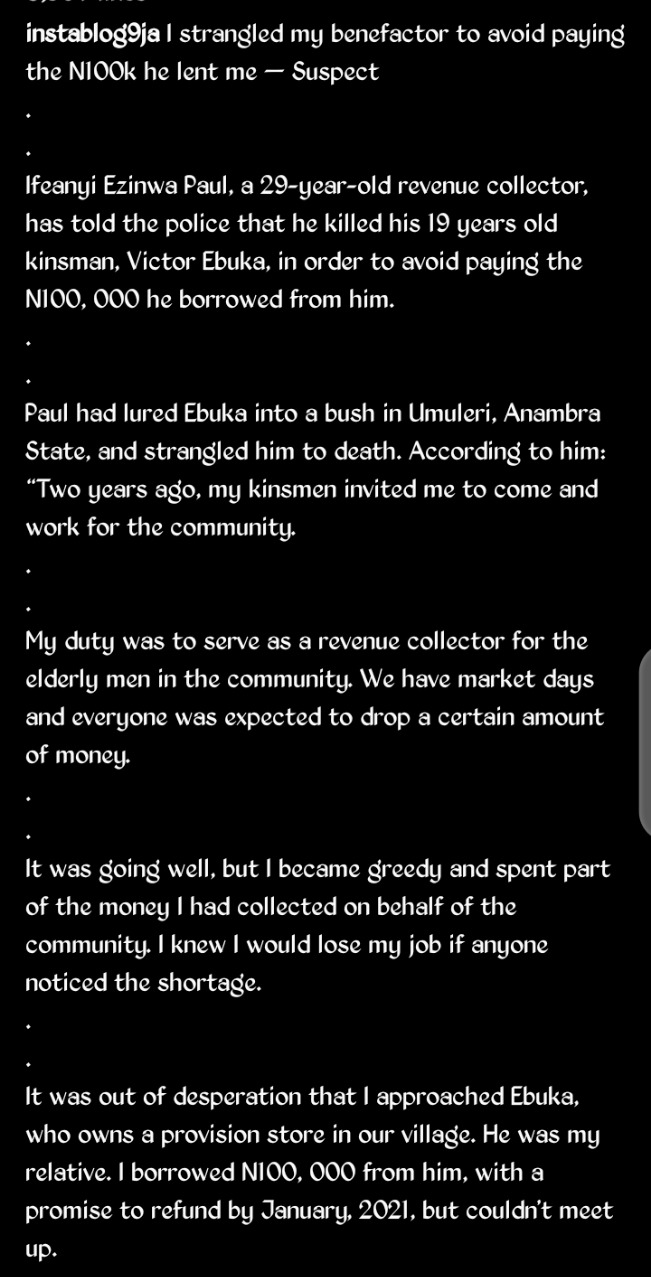 Mothers, Make Your Family Happy By Preparing Any Of These Delicious Meals