How Deeper Life Pastor Was Kidnapped In Akure – Wife (Photos)

Otamayomi Ogedengbe, the wife of a pastor kidnapped at his church in Irese, Ifedore Local Government Area of Ondo State, has appealed to the state's security agencies to ensure her husband's release.

On Monday evening, Pastor Ogedengbe of the Deeper Life Christian Church was kidnapped inside the church by gunmen who arrived in a Toyota Corolla vehicle. 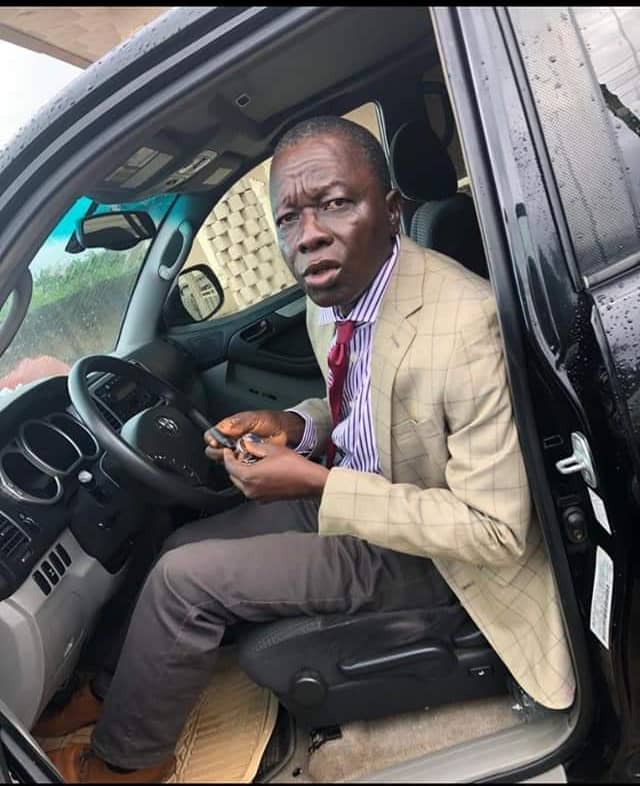 Yinka, the victim's wife, spoke out on Wednesday, pleading with Nigerians to assist in the release of her husband, claiming that the bandits had not approached the family for ransom. 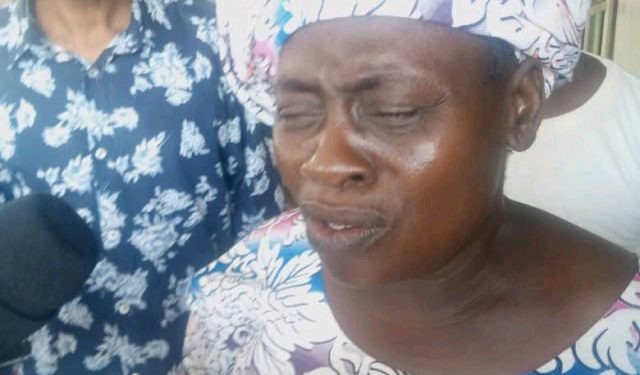 Yinka described how her husband was kidnapped, she said thus;

"The hoodlums entered the premises of the church, took their time searching for her husband before forcibly taking him away."

She said that some church members attempted to track down the kidnappers, but that the kidnappers were shooting at random to scare people away.

“Monday was our Bible study day,” she said. We were just finishing up the Bible study when one of our brothers went to get the car key so he could better park it. Inside, he encountered a group of young men.

“They recognized my husband and said he was the individual. They began shooting as soon as we stepped outside, and my husband was pulled into their vehicle. We pursued them down Irese Lane, but they opened fire on us. We decided to come to a halt because it was late. We haven't heard anything from them since then (kidnappers).

“May God grant me the ability to recover my husband. His parents raised him as an only child. Nigerians must assist in securing my husband's release.”

Bolaji Salami, the state commissioner of police, said he had ordered his men to save the pastor without damage.