By Twittergossip (self media writer) | 1 year ago

A Nigerian man identified as Eze Obinna have been arrested by police officers again after he escaped from a prison then he formed another kidnapper gang and got himself involved in multiple crimes. 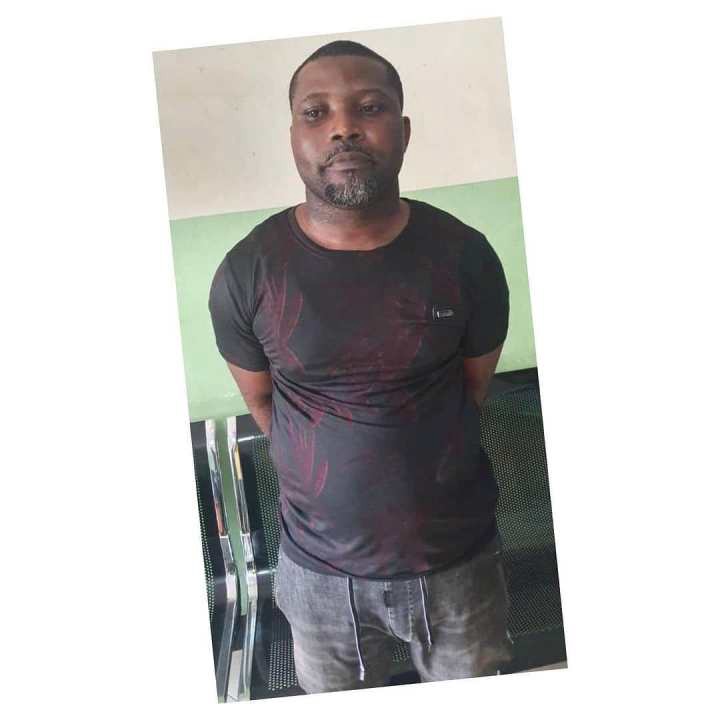 The Nigerian man identified as Eze Obinna refused to change his ways after he escaped from prison instead he formed another kidnapper gang and terrorized Owerri and it environs.

According to instablog9ja, The police had stormed Obinze, Owerri West LGA of Imo State, and arrested Obinna who had since his escape from the prison formed another deadly kidnap gang and had been terrorising Owerri and its environs. 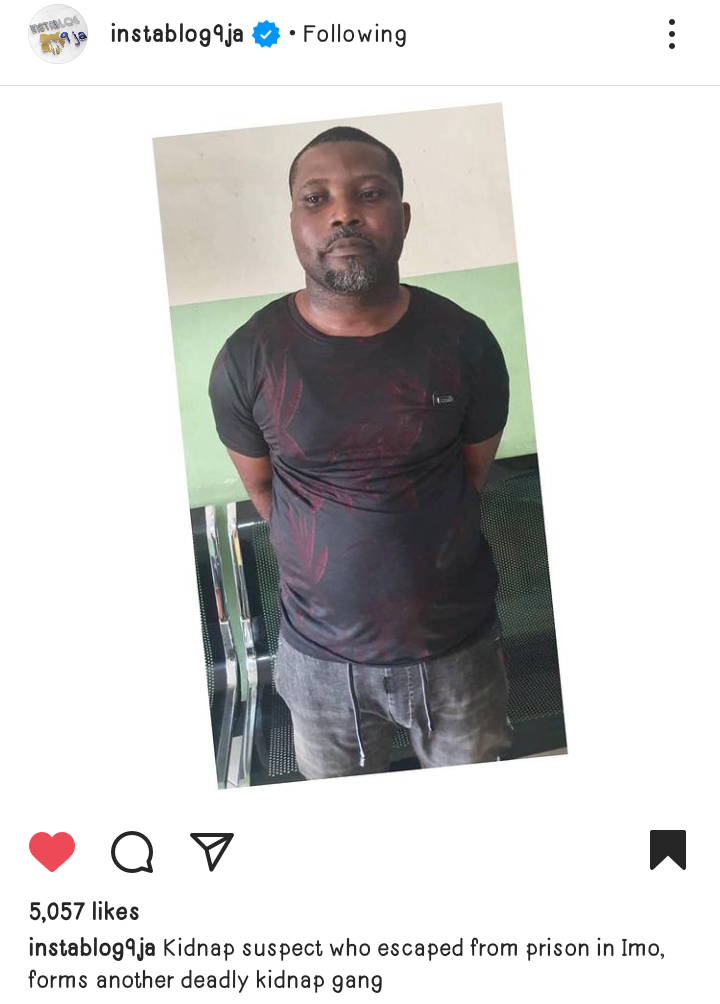 It was reported that after Eze Obinna escaped from prison, he refused to change his ways and he allegedly got himself involved in a series of kidnapping case in Owerri and its environs.

Eze Obinna was arrested in 2020 for his involvement in a series of kidnapping incidents but unfortunately they were able to escape after prison facility was attacked on April 5, 2021.

Content created and supplied by: Twittergossip (via Opera News )