Two little girls of nursery and kindergarten classes have been kidnapped in their mother’s car in Akure, the Ondo state capital. 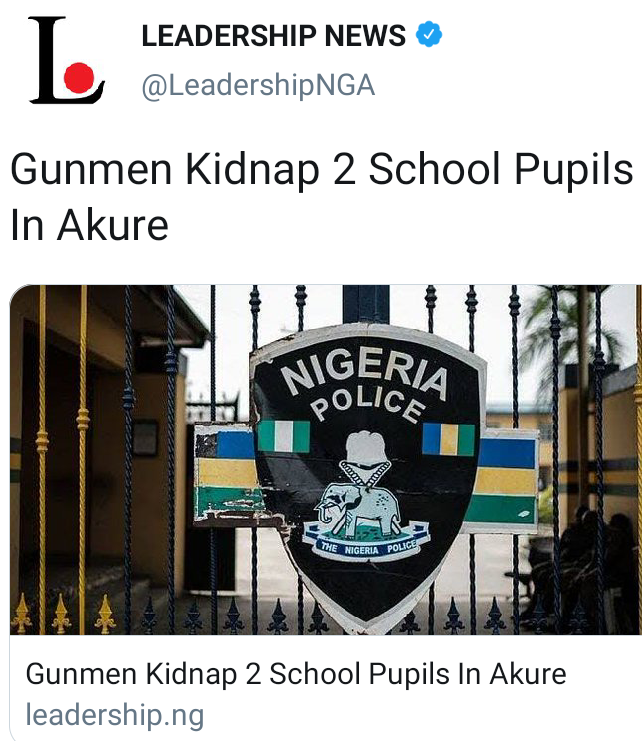 The pupils were kidnapped inside their mother’s ash coloured Toyota Camry at Leo area, Akure.

According to a resident of the area, the incident occurred around 8pm on Friday night as their mother drove into their compound.

It was also gathered that the kids were abducted and taken away in their mother’s car.

It was further learnt that the case had already been reported at a police station near the area. 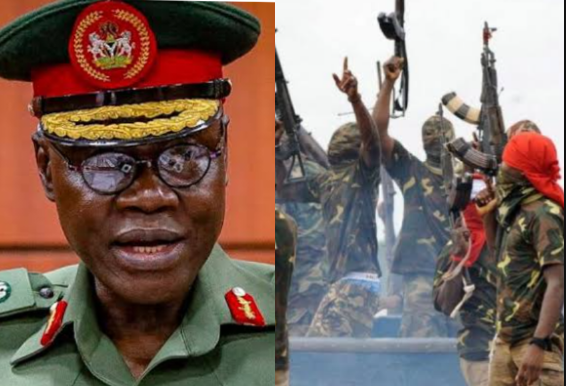 Army Hits Back at The Economist over ‘Mighty on Paper’ Tag

The Nigerian Army yesterday descended heavily on the London-based news magazine, The Economist, over the magazine’s report, which described the army as “mighty on paper,” stressing that the report was crafted to denigrate, demonise and destabilise the Nigerian government. 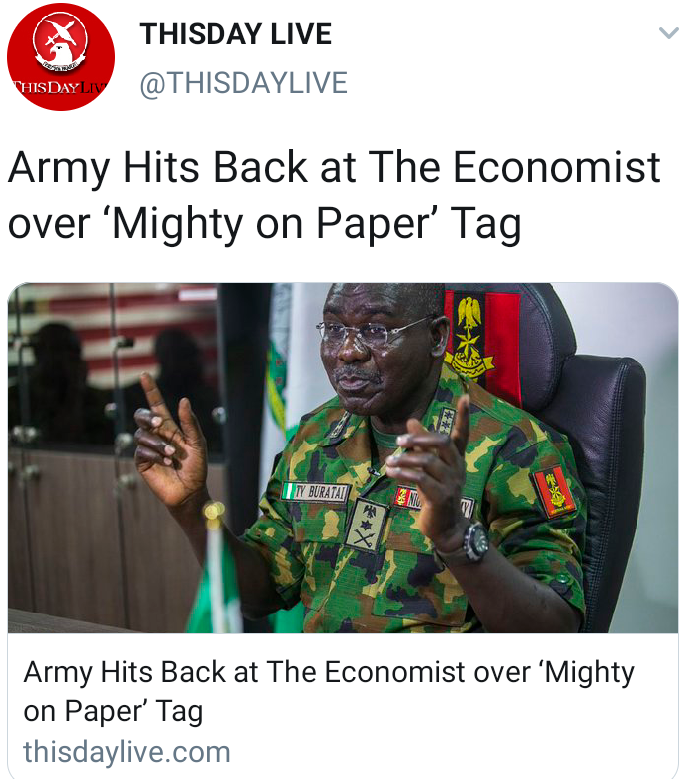 The army, which also denied the existence of “ghost” soldiers on its payroll, insisted that it has distinguished itself as a worthy contributor to global peace and security through regional, continental, and international peacekeeping and peace support operations.

A chieftain of All Progressives Congress ,APC, in Delta State, Dr. Iyke Odikpo, has said with the emergence of the new party leadership in the state, APC is poised to take over governance in Delta in 2023. 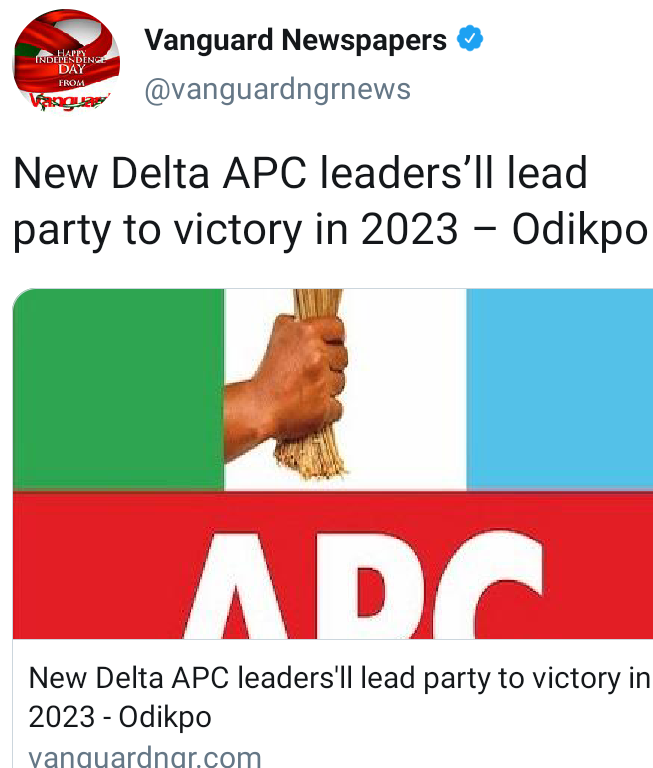 He said this in a statement by Mr. Clement Nwaeme on behalf of his Media Office.

The International Committee for Red Cross (ICRC) has raised an alarm over increasing impediment to health care delivery due to incessant restrictions and insecurity across the country. 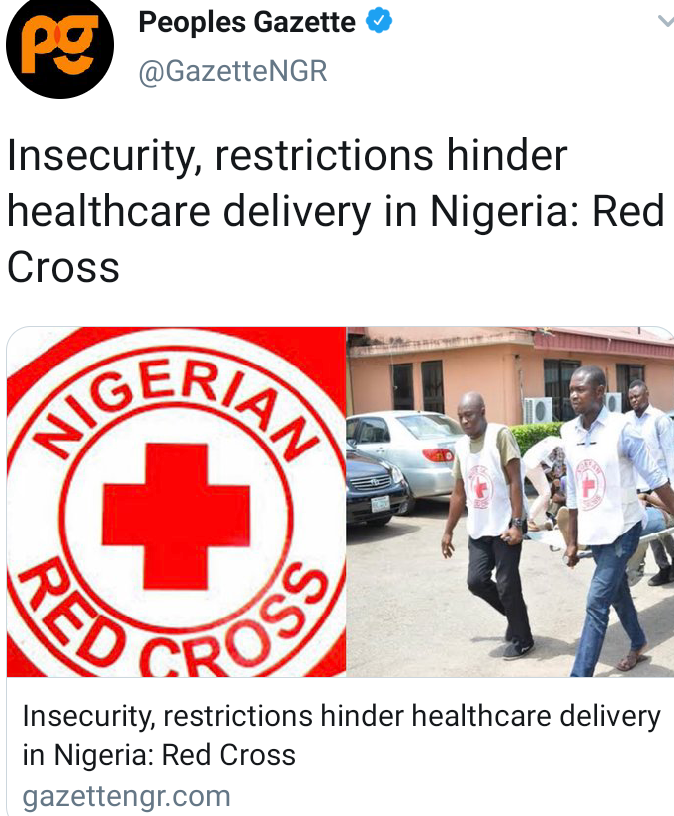 “We should respect the sick and wounded, everyone deserves access to health care at all times.

“Healthcare workers can only work when they are safe, so do not bring weapons into health care facilities and do not fire weapons in the proximity of a healthcare facility,” according to the Red Cross.

The Red Cross expressed the worry at a workshop organised for journalists and Monitoring and Evaluation Officers of healthcare facilities in Awka, the Anambra capital on Saturday.