Ogochuckwu Died Of Suffocation, Autopsy Is Out -Abike Dabiri Speaks On Nigerian Man Killed In Italy

By Newsdepth (self media writer) | 9 days ago

The death of Ogorchuckwu Alika has remained a sour taste in the mouth of many Nigerians both within and outside the country.

Alika, a 39 year old Italy based businessman was killed by a 39-year Italian during a physical confrontation on the road. 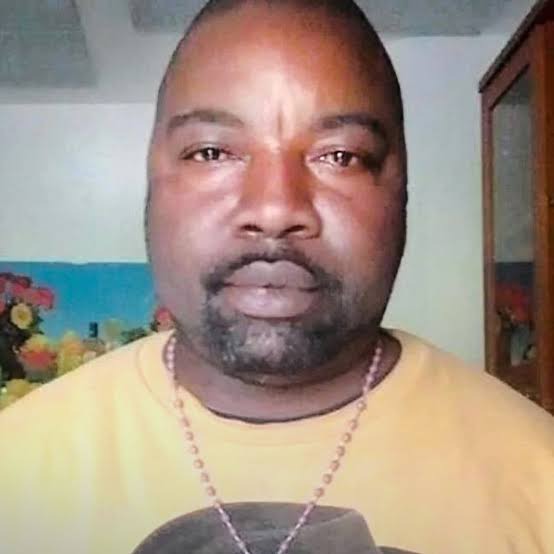 According to the report, Alika who was a street vedor in Italy was said to have made a complimentary remark on the attacker's wife while driving in traffic. He told him that his wife is beautiful.

Angered by the remark, the Italian got down from his vehicle and descended on Alika who was physically challenged and was on walking stick. He reportedly beat him to death while onlookers simply shouted "stop it" and continued to video recording the incident. 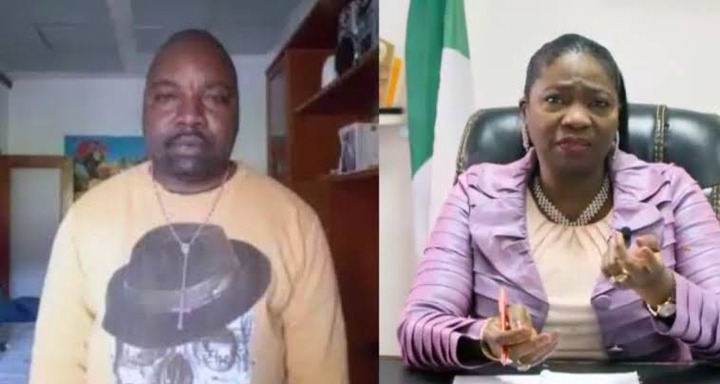 With the death of the Nigerian man, the incident triggered a National and international condemnation as many Nigerians both within and outside the country demand for justice for the father of two. They called on Italian authority to arrest the alleged killer and bring him to justice.

He has however since been arrested by the Italian police. Speaking on the development while featuring on Thursday edition of Arise TV Morning Show, the Chairperson, Nigerians in Diaspora Commission, Abike Dabiri-Erewa assured Nigerians that the Commission is on top of the situation, working to get justice for the victim.

According to her, Alika actually died of Suffocation. This was the report of the autopsy conducted on the deceased in the hospital. She said the result is already out. In other word, Alika was pinned down by his attacker till he could not longer breath and consequently gave up the ghost in the process.

Dabiri-Erewa said Nigeria government is working with the Embassy in Italy to ensure justice is served on the matter. She stated this on Arise News Morning Show.