By Juliusgodfreys (self media writer) | 1 year ago

The gift of children are a blessing to parents, and every parent wish to have children when the time is right. But we have seen case where God blesses some individuals with children and these set of people still go as far as making an adoption just to extend a hand to kids who lost their parent or other wise.

Some Nigerian actors, musicians and politicians have gone out of their way just to extend a helping hand to some kids who are unable to fend for themselves. In today's article, we shall be looking at 5 Nigerian celebrities who have participated in this act of adoption and have given a better life to some kids the best they could. 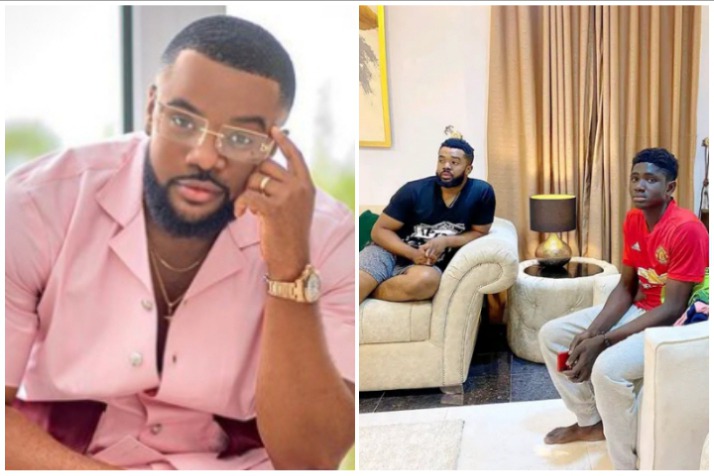 Popular Nollywood actor, Williams Uchemba who doubles as a comedian, adopted an 18-years-old teenager identified as Demola. One of the things that motivated Williams Uchemba in the adoption of Demola when he did was his intelligence. The actor had adopted this kid with the motive of changing his life for good as he enrolled him into a good school with other wealthy children.

Below are photos of Williams and his adopted kid chilling and having fun together. 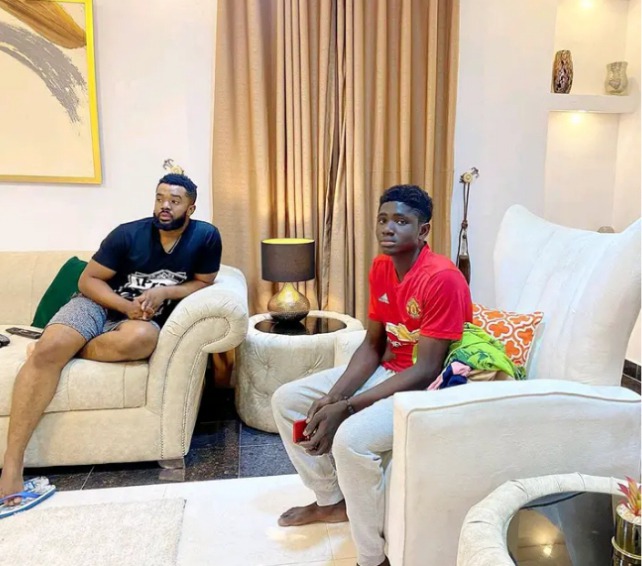 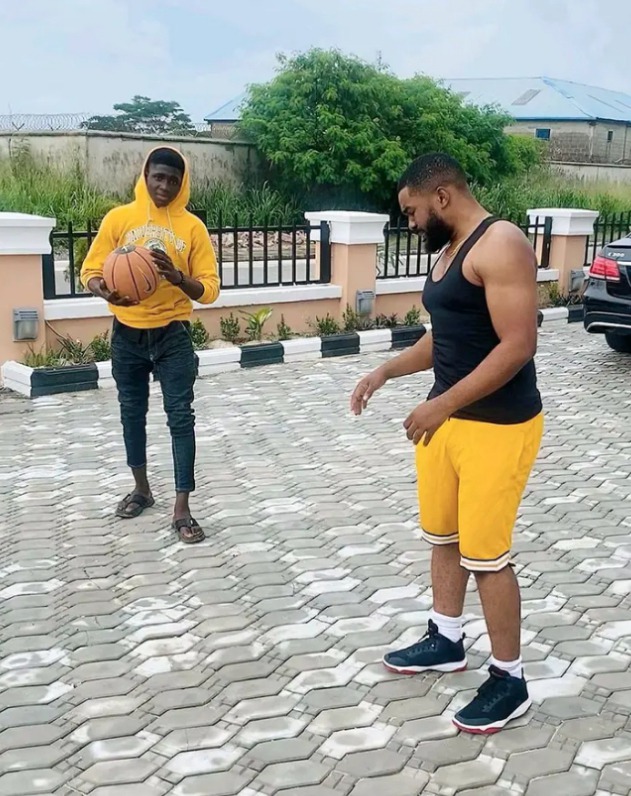 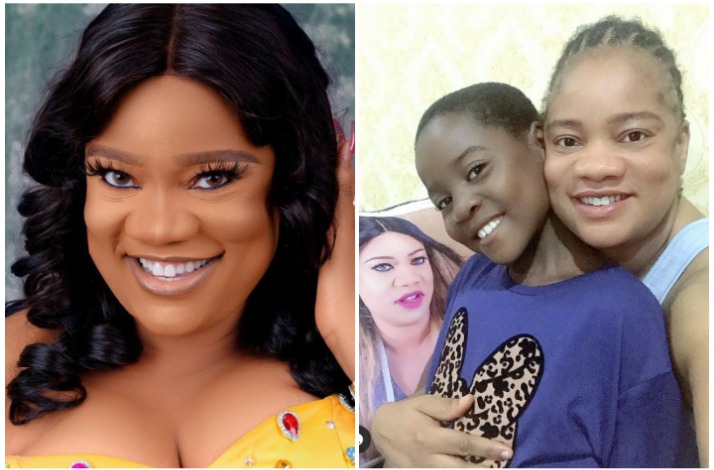 Popular Yoruba movie actress known as Opeyemi Aiyeola also adopted a female children aside her two sons. She was so happy and thanked her husband who also supported in the adoption process. 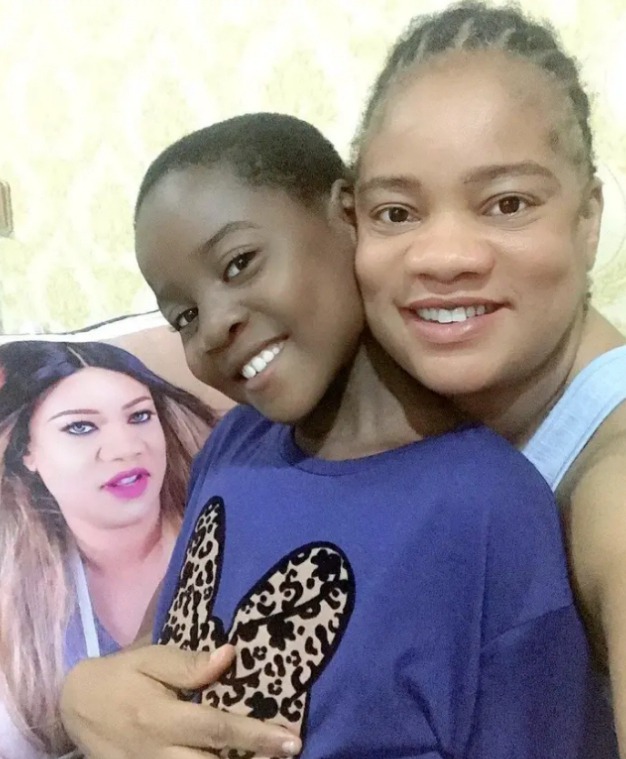 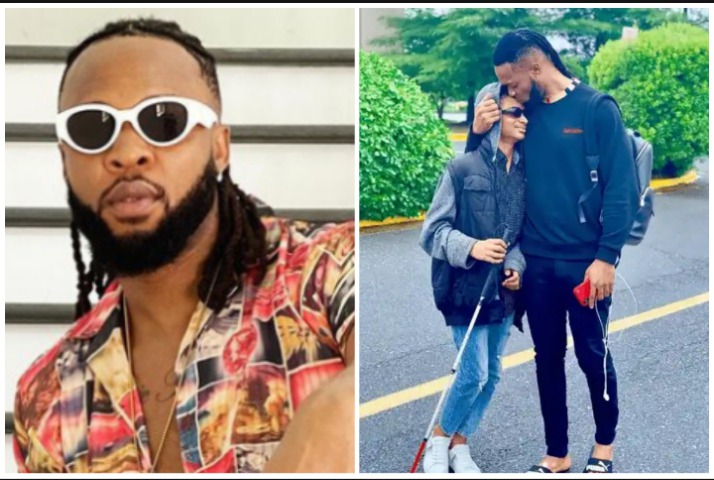 Nigerian producer and musical artist, Chinedu Okoli popular known as Flavour N'abania, adopted a male child whose physical challenge is blindness. Adopting a child is one thing, and adopting a blind child is a different thing entirely. As challenging as this is, the musical artist went ahead to adopt the Liberian boy called Semah.

Flavor has been able to change the life of this poor boy into something beautiful and Admirable by others who would see him now. See photos of Flavor and Semah below. 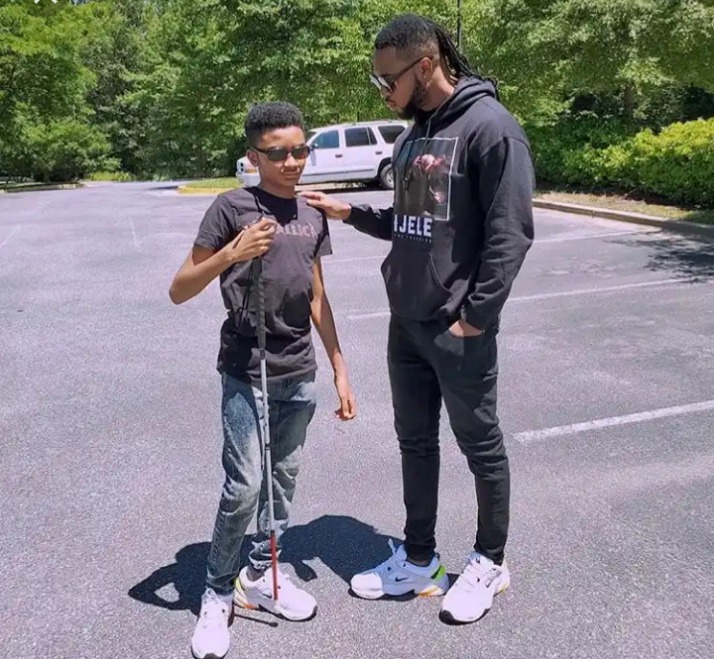 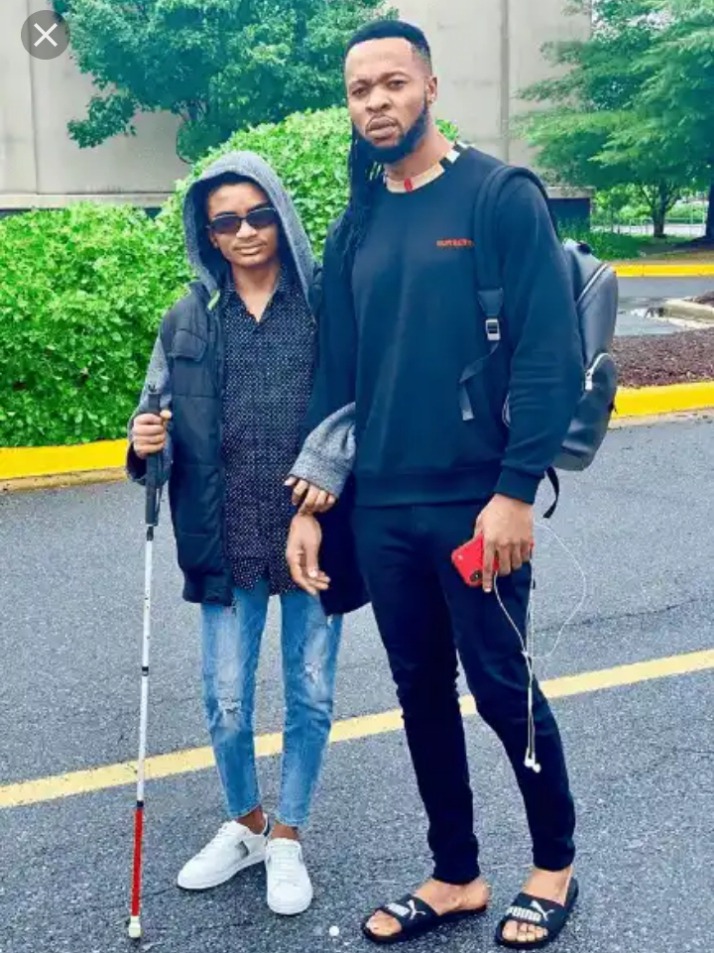 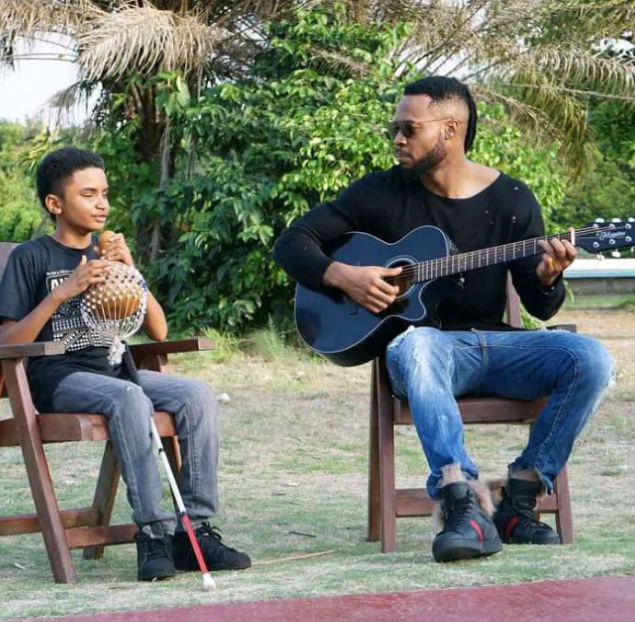 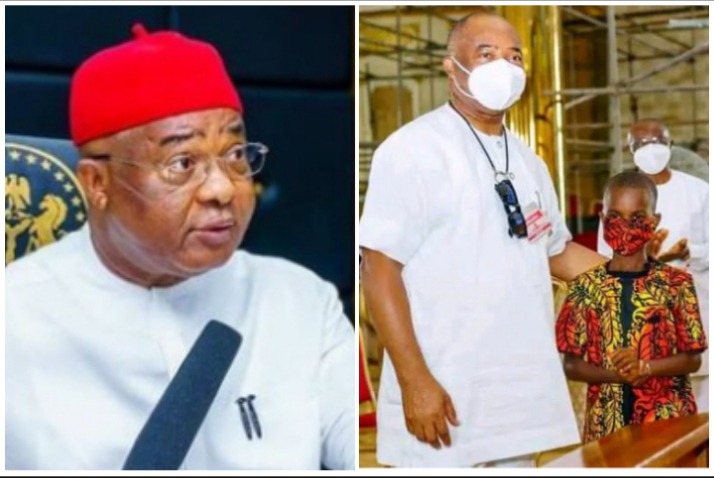 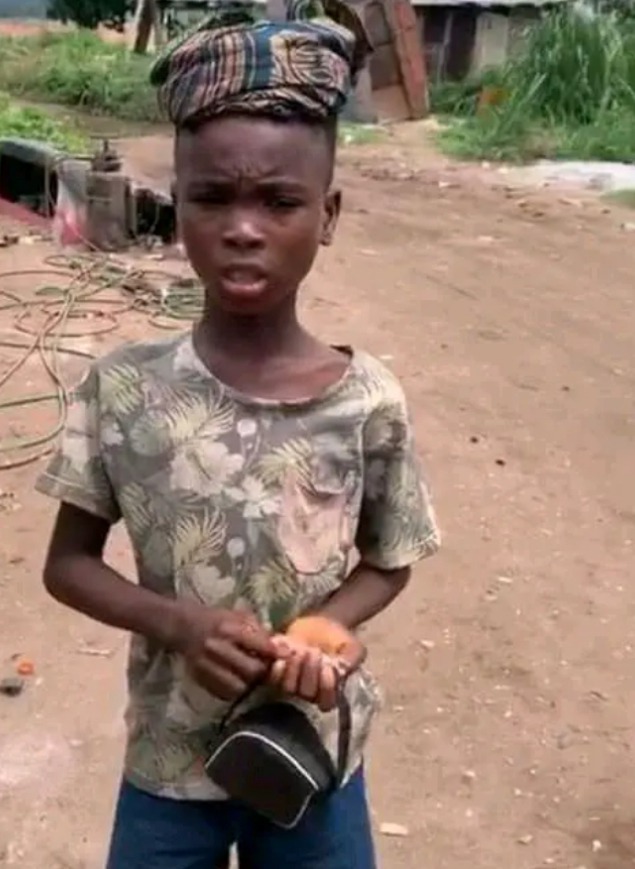 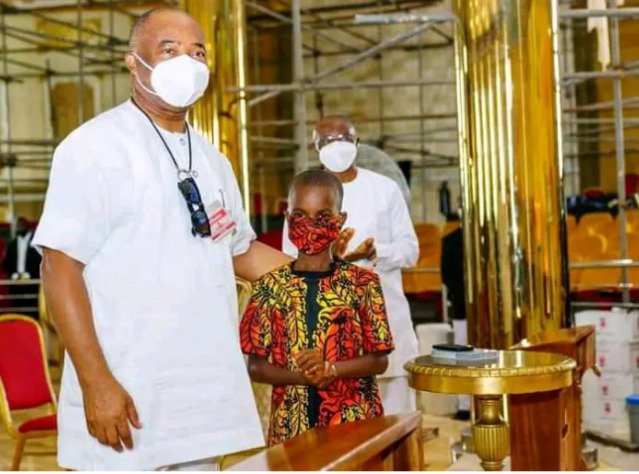 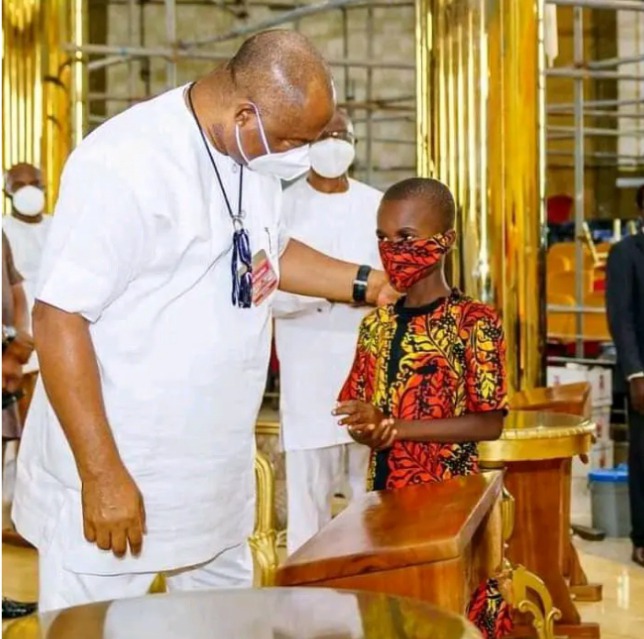 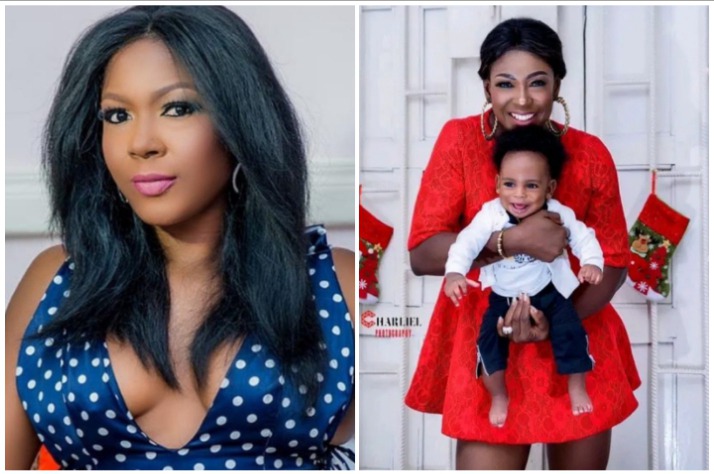 Finally on my list is the popular Nollywood actress known as Susan Peters. Four years after her marriage with her husband without a fruit of the womb, Susan Peters adopted a male child known as Oche. Taking a good look at the photos below, one can tell that Susan is really is taking good care of Oche like her biological son. 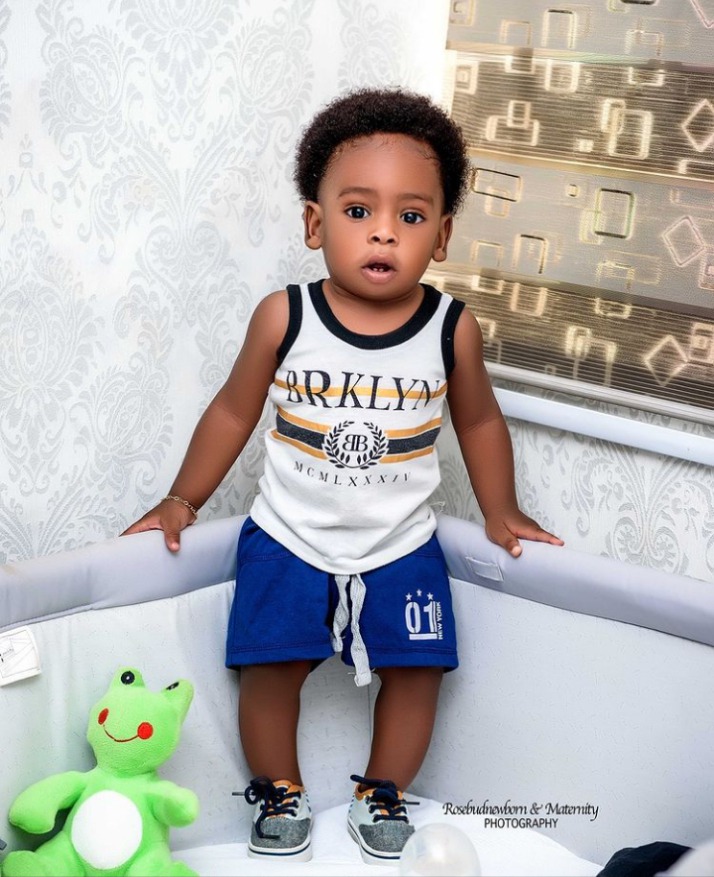 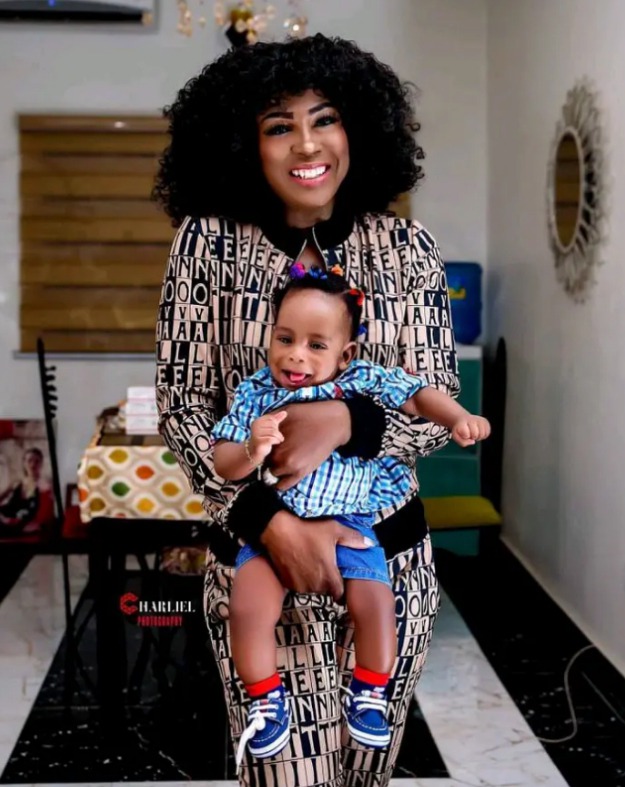 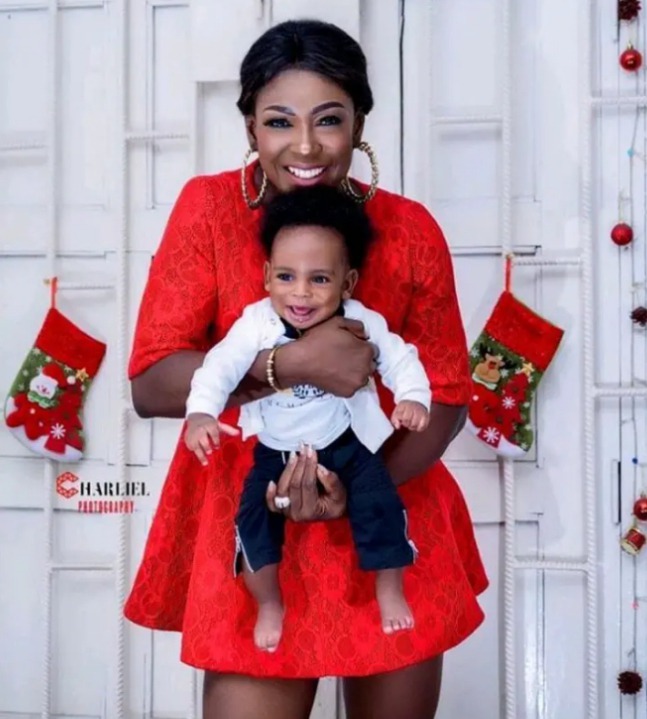 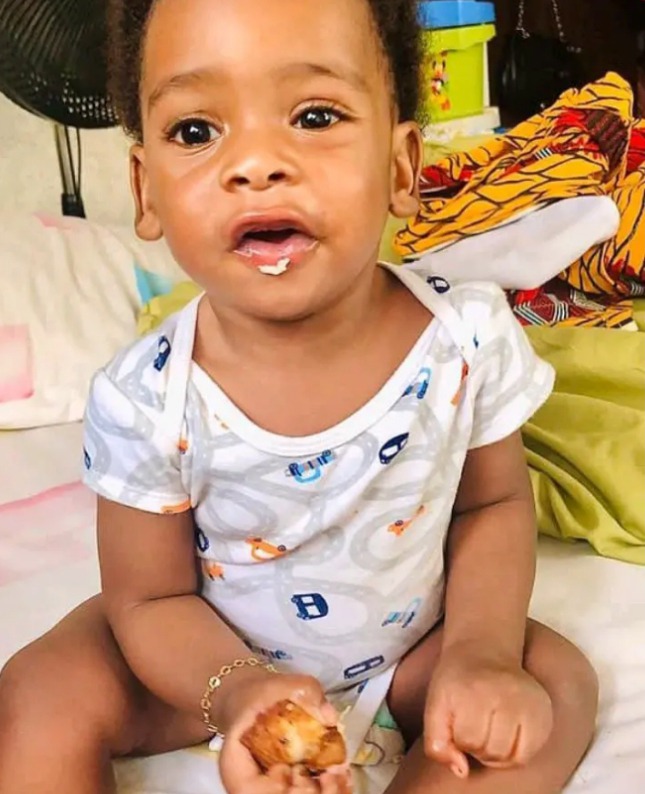 These Nigerian celebrities made a wise decision to adopt these children and give them a befitting life because they believe there is a blessing attached to this.

So guys, if you were given the opportunity to adopt a child like these celebrities did, would you adopt one? Kindly drop comments below