(Opinion) The New Things Imo & Enugu Residents May Do, Next Time Gunmen Try To Enforce Sit-At-Home on Monday

By Adegorioye (self media writer) | 14 days ago

Residents of Imo and Enugu state were attacked on Monday by some armed men. The armed men reportedly tried to enforce a sit at home order in both states. The recent attack by armed men has since angered some leaders and residents of Imo State and Enugu State.

While similar attacks have been occurring in the South East in recent times, there are actions which residents of Imo & Enugu may exercise the next time armed men try to enforce the Monday sit at home order. 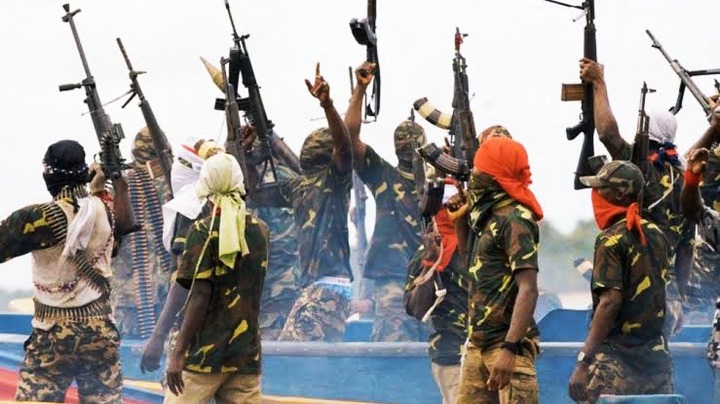 Residents of some states in the South East continue to talk over the increasing rate of criminal attacks in the region and the effect of the sit at home order on their means of livelihood. The recent attack on civilians and security officers in Imo and Enugu may not end well for the assailants during their next attempt. 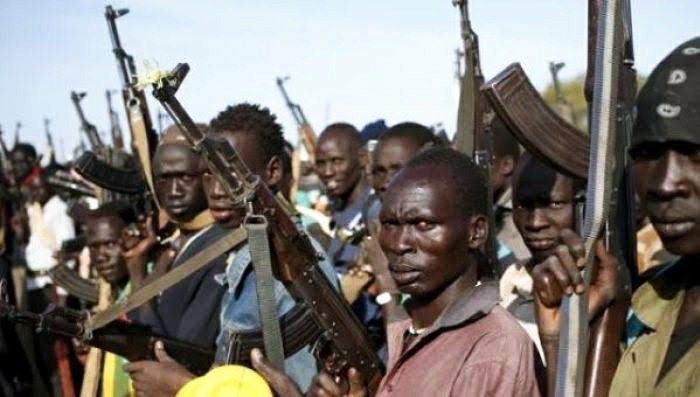 They may resort to self-defence. The residents of Imo and Enugu may resort to self-defence the next time unknown armed men try to enforce the sit at home order. Freedom of movement within the limits of the law is the human right of every Nigerian. If a criminal group attempts to undermine the freedom of movement and security of any law-abiding Nigerian, they can resort to defending themselves against such assailants. You may recall that the Minister of Defence, Maj. Gen. Bashir Magashi (retired) had earlier advised Nigerians to defend themselves against criminal groups and terrorists. The people of the South East are courageous, and they may resort to self-help within the confines of the law.

They may supply credible information to security agencies ahead of such attacks. For example, during previous parades of suspected gunmen in Imo State, security agencies commended residents for their credible information concerning criminal groups and their hideouts in various communities. The people of Imo and Enugu State have become more vigilant and aware of their environment, they may inform the police of impending attacks before it takes place. 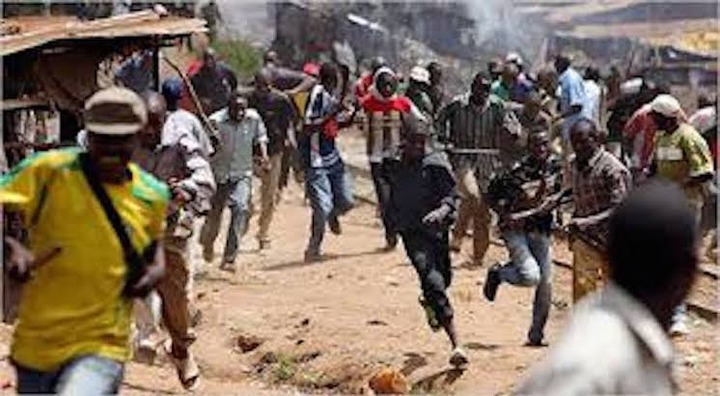 They may protest. Protest might break out the next time armed men try to violate the human rights of Imo and Enugu residents by forcing them to stay indoors. The people may protest against the criminals, their sponsors and groups affiliated with the sit at home order in the South East. The development is causing untold economic hardships and concerns to the industrious people of the South-East, and they may decide to fight back against the criminal oppressors.